Controversial Lagos socialite and club owner, Eze Nwalie Nwogu popularly known as Pretty Mike has just accused top video directors in the music industry of allegedly sleeping with ‘video vixens’. In a long but revealing post on Instagram, Pretty Mike wrote about the importance of the value of video vixens in the industry. Then he went on to call out names of music video directors who allegedly sleep with these girls and take advantage of them all in the name of helping their career. In his words, ‘top directors such as Clarence Peters, Unlimited LA, and Paul Gambit over the years have been known to take advantage of these girls and they are also the top womanizers having the record of sleeping with the most vixens’. See his full post below…

“Video vixens; these are the girls dominating the entertainment industry, most artist would not be able to produce a music video without one or two of them, these ladies are a vital part of the industry and this is why hundreds of them are popping out daily,different types of vixens, different shapes, and sizes, this occupation is the most rampant on ig, as more girls are popping up on the gram with their bios as video vixen, models and actress, to be successful as a vixens in an industry of many,you must not only be on top of our game,but must be ready to do whatever it takes,it’s a constant competition and u can be replaced at anytime…Top vixens in the industry Are @thetaragold @sharonsmity @Valeriemia_ @_tiwapearl @Telipsy @Nelly_a_posh @Dessy_coco @ayoteerocks @Chisom_purcha @iam_lioness_simi @_emesomi

“Their work ethics are exceptional and highly commendable, but as we all know, there is a dark side in every industry, Video vixens most times aren’t paid that well, most of their pay depends on the directors, artistes, and budget of the video. Top directors such as @Clarencesshotit @unlimitedla @Paul_Gambit over the years have been known to take advantage of these girls and they are also the top womanizers having the record of sleeping with the most vixens. 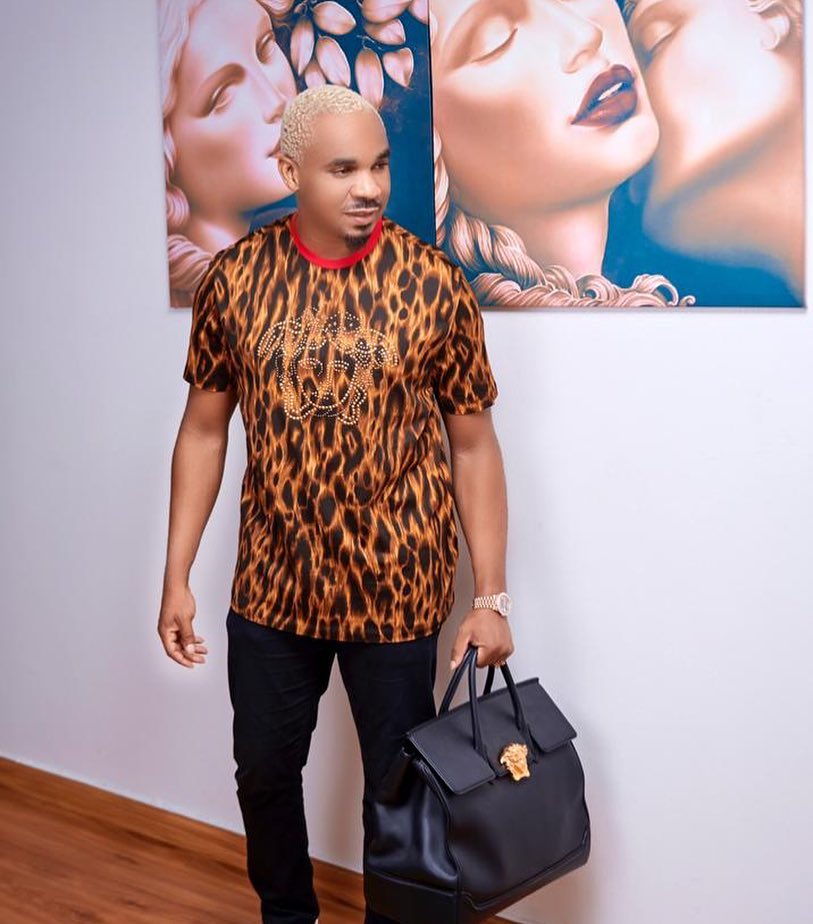 “Rumor has it that top Director Clarence Peters recently had a threesome with 2 popular video vixen besties, all in the name of more exposure, more lead roles, etc. @opeyemeee who is one of the Industry top middlemen has slept with almost every girl he has promoted or recommended for a job and uses this to promise them more jobs. @omobonike_ another known handler also takes advantage of most of these vixens who can’t successfully get a job on their own, with the number of girls in the industry. No wonder they all share the same men as @Queennerfatiti1 and @Princessshyngle posted recently also exposing the lifestyle of most of these girls. 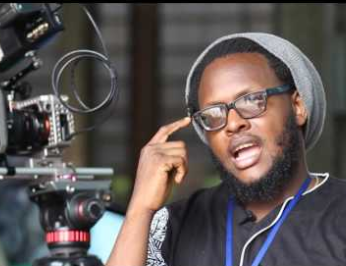 To maintain their luxurious lifestyle, most of them recycle the same men of which I use to be a victim. This is the dilemma constantly faced in the industry, upcoming girls look up to these ladies if only they knew what it really takes to get there”