A one-time visit at the iconic Fela Shrine situated at Agidingbi, Ikeja, Lagos mainland will leave you assuming smoking of marijuana has been legalized in Nigeria.

Nigeria is one of the countries in the world where weed smoking is highly prohibited and the ones who are caught in the act are arrested and locked up by the Law Enforcement Agents, which is why the highly addicted smokers do it in secret to avoid every possible trace, or better still head to the New Afrikan Shrine where there is an assumed immunity for smokers.

Series of tales have been told about the Fela Shrine, such that everyone, even non-smokers yearn to visit the place renowned for its open entertainment and popular for its shelter and safety to marijuana smokers.

A few years ago, while at the college, some Lagosians then in school always talked about the Fela Shrine with zest and how it happens to be the only place in the Centre of Excellence where people seldom get arrested for smoking marijuana. They as well painted a beautiful picture of how some working-class guys and ladies, even CEOs of big companies pull up in their rides during break-time to chill at the prestigious spot and roll up some weed to ease work stress. 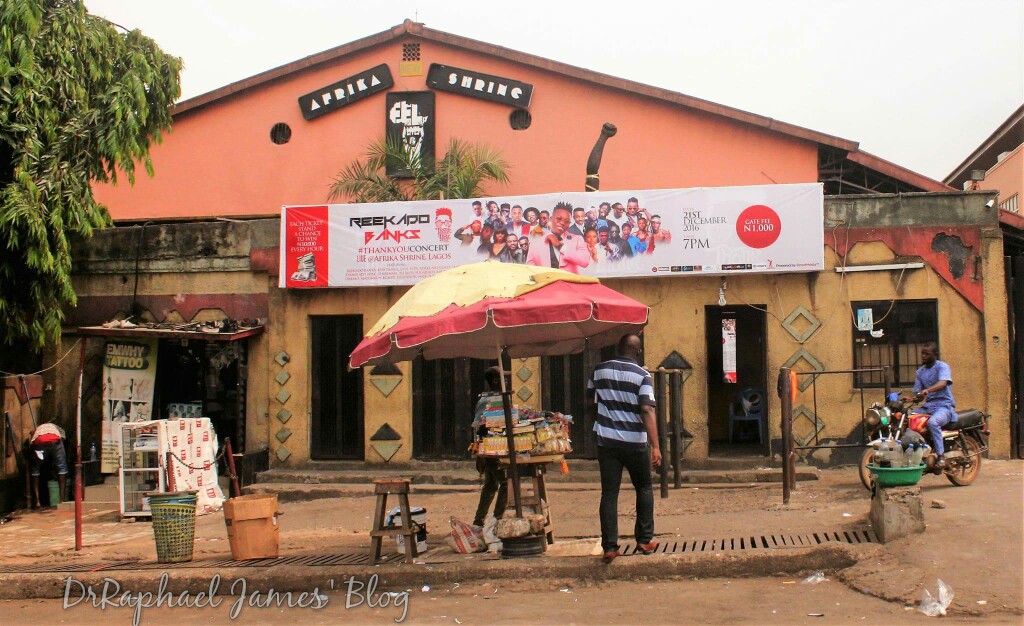 The aforementioned can’t be less true as you can only imagine how surprising it is visiting a place for the first time and seeing things play out just the way it was painted. Young boys and girls, unapologetically holding their ‘jumbo size’ weed in their hands, well lighted up and puffing out some thick smokes as they walked majestically on the street that houses the Afrikan Shrine. 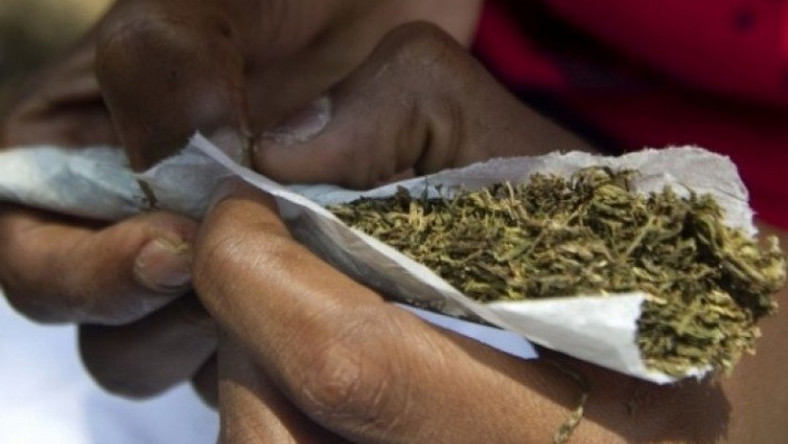 The irony is, these smokers light up their marijuana most times in the very before of the Law Enforcement Agents who sometimes patrol the area, but they never get them arrested. May be because the officers themselves even share same ‘lighter’ with the smokers who are safe only within the New Afrikan Shrine vicinity.

Outside the Fela Shrine is a whole mood on its own, a business street filled with offices and people well-dressed in their suits and ties during the day and a pure entertainment hub filled with party mongers, smokers and core girls at night. Occupied in the same street at night, by the road sides are food vendors, alcohol sellers, hustlers who provide car-park spaces for mobile people for a token, and not forgetting the main guys that pose to be the reason why the crowd gather in a particular space; the dealers also known as the marijuana sellers. These ones most times  mount adjacent to the entrance of the Shrine where they market their products to their target audience. 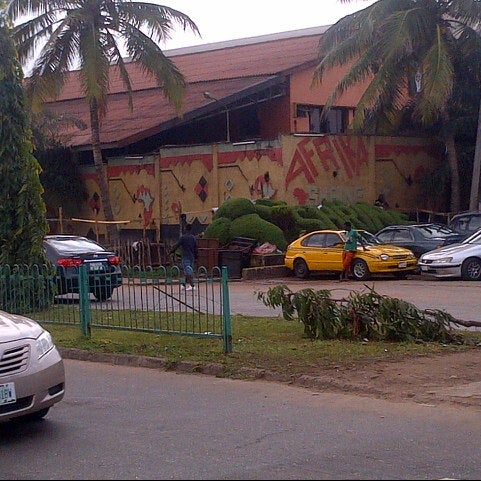 A walk into the shrine will leave you most times in a queue of visitors waiting to be searched by the security officers, obviously not for ‘exhibit’ (weed) LOL. But for weapons.

Inside the shrine is where the real smoking happens, but there is something sheer ironical which is a write up on the wall that reads, ‘’Drugs are not allowed in Fela Shrine,’’ Imagine reading that and being choked up in a place where the only person that gets high often is the one with no smoke in his mouth, but a nose wide open to inhale. 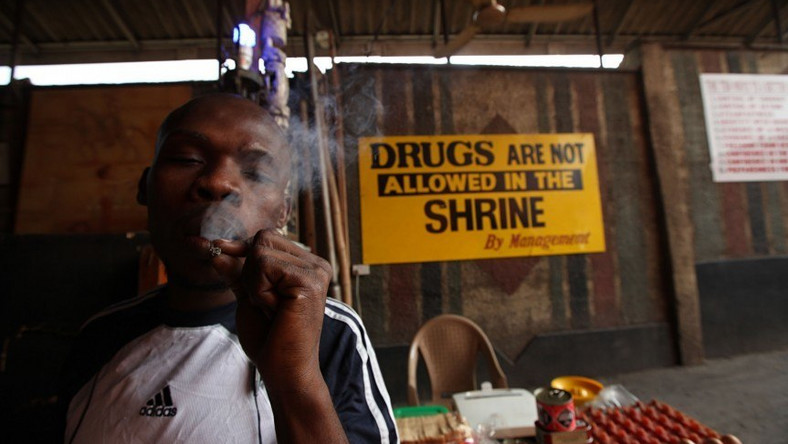 Amid the smoking, there is something quite interesting about the Afrikan Shrine which is its ability to bring people of different social class together under one roof. 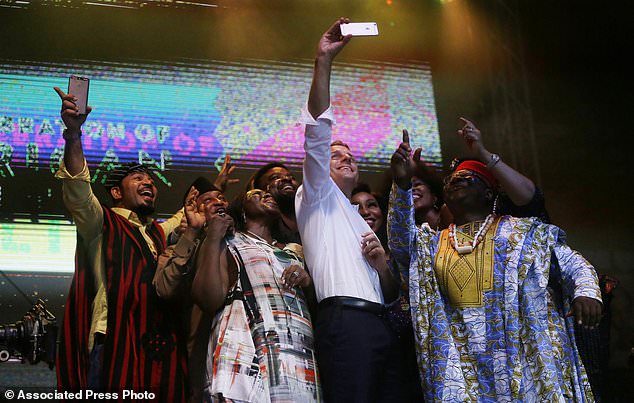 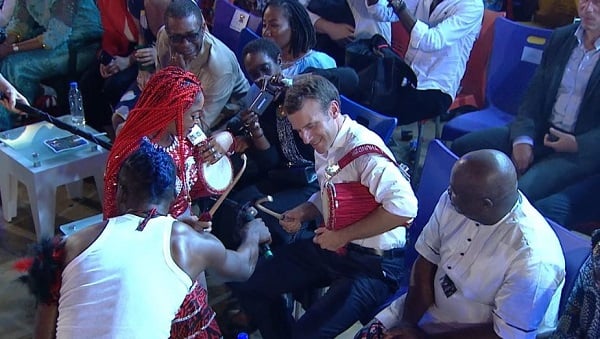 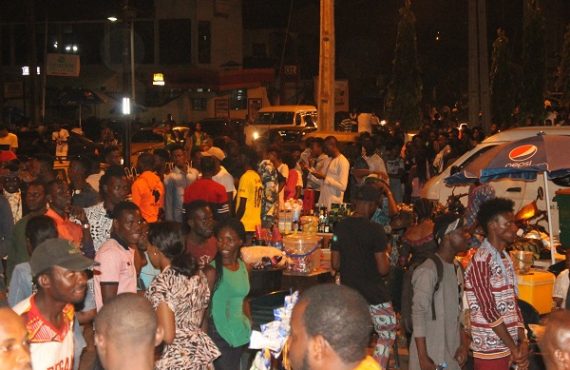 More so, to think that there will be altercations and lots of violence happening after everyone must have been under the influence of marijuana is a wrong perception, there wouldn’t have been a place even more peaceful.

Another unique thing about the shrine is, the quality of music which is being churned out by the chairman of the property, Femi Kuti who is Fela’s son. All road always lead to New Afrikan Shrine on Thursdays and Sundays, which happens to be the days Femi and his band thrills the crowd to a breathtaking music performance and trust me there is nothing more exciting than seeing Femi blow his saxophone, non-stop while holding his breath for more than 5 MINUTES. Interesting right? 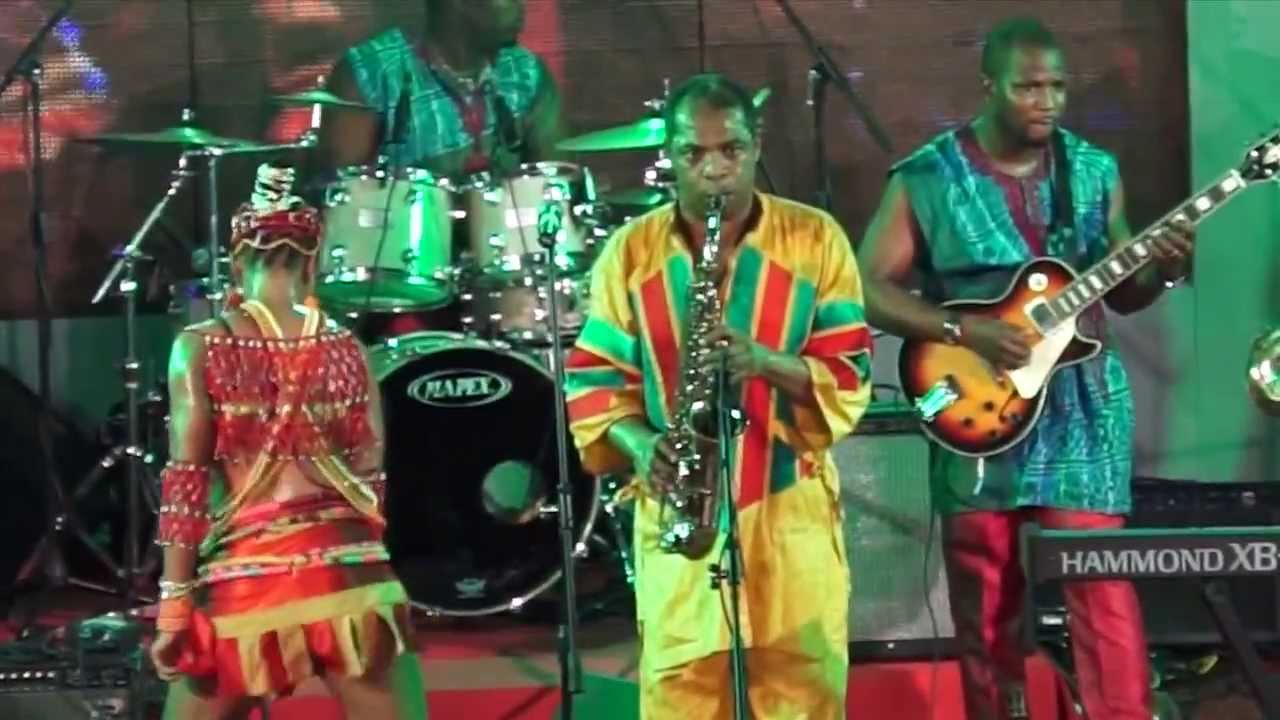 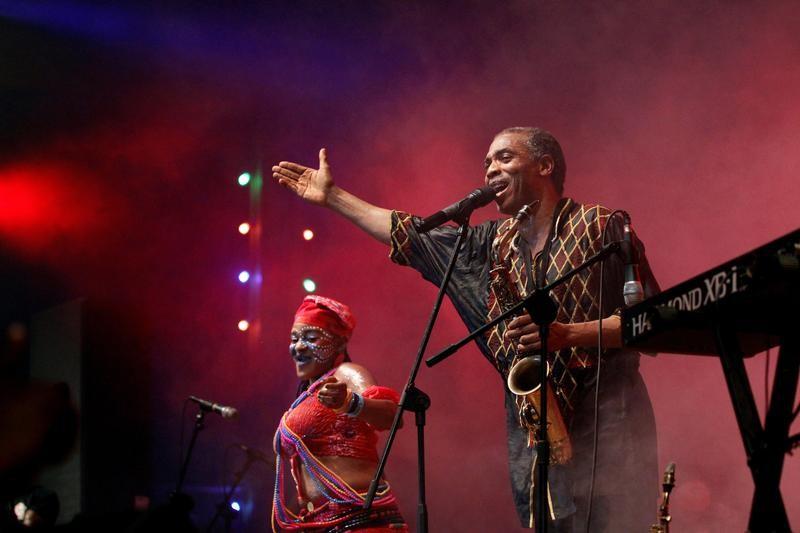 While it is necessary to point out that young people flood the shrine in their numbers to do drugs, prostitution and other social vices which are highly not acceptable in the society, the real entertainment, music and fun the shrine offers to its visitors cannot be over-emphasized.