A viral video by Naira Marley was released on YouTube yesterday where Zlatan was rapping saying his friends are yahoo boys, even though the song itself is not out yet.

Song title: Am I Yahoo Boy?

Details: A year ago, a bunch of YBNL signees got into a social media exchange with 100 Crowns rapper, Blaqbonez, who criticized them for singing about internet fraud and other vices. A few months later, Olamide and Lil Kesh released the outrageous single, ‘Logo Benz,’ about the then infamous scourge of pant stealing, in relation to occultist rites. 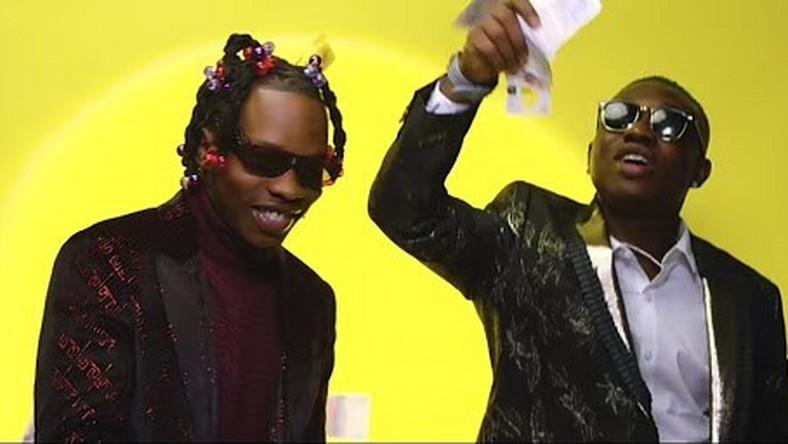 A few days ago, Nigerian singer, Naira Marley stirred the pot of outrage a little further, and declared slavery a supposed validation for internet fraud and then backed up his claims with the national problems currently confronting Nigeria.

The social media community is still unsettled with the aftermath of his moments of dynamic madness. Interestingly, he also had ample support from his fellow artists like Davido Oladips, Zlatan Ibile and so forth. 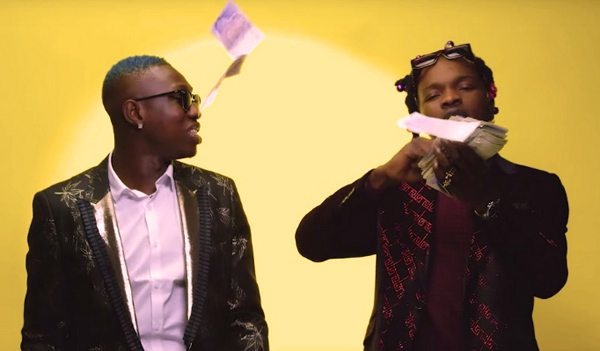 Due to the virality of the conversation he has incited, the braided ‘Japa’ crooner has seemingly decided to capitalize on the issue by releasing a song explicitly titled, ‘Am I a Yahoo Boy?’ The single is set to feature his supporter and troll, Zlatan Ibile. This is what people mean when they say the proverbial, ‘Own it with your chest.’

While the song itself is not out, a viral video of the recording session with Zlatan and Naira Marley present was released yesterday. 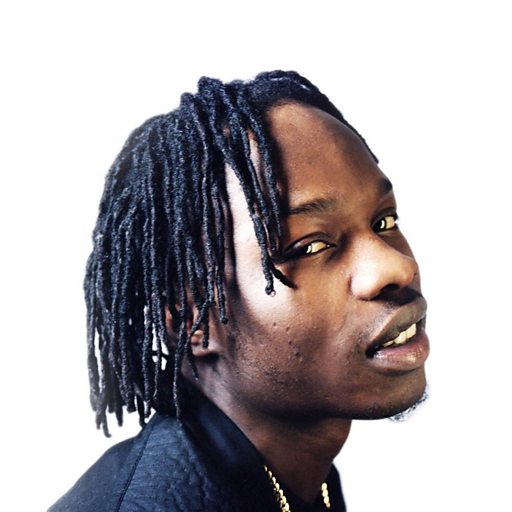 Born Azeez Fashola on March 21 with the stage name Naira Marley is a fast rising Nigerian singer and songwriter. Naira Marley was born and raised in Agege area of Lagos State before he relocated to Peckham at the age of 11. 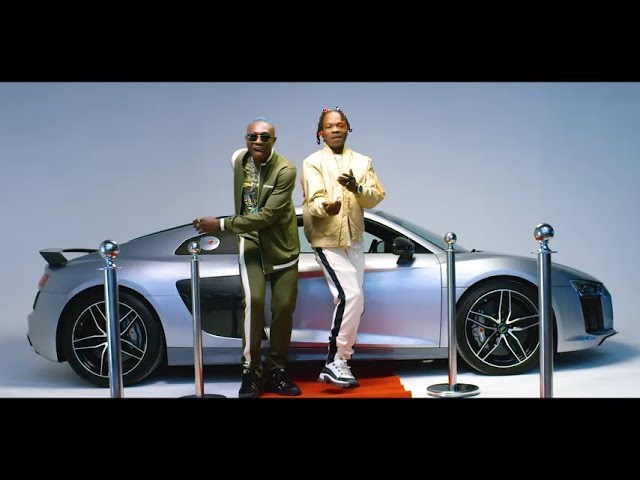 He is a versatile singer with musical genre of hip hop infused with melody. He rose to fame for his hit single “Issa Goal” featuring Olamide and Lil Kesh. The song was originally meant to support the Super Eagles at the Fifa world cup in Russia. 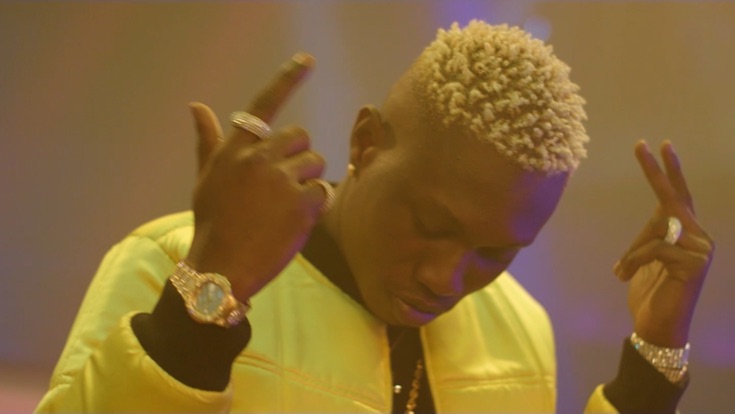 His stage name, Naira Marley came as a result of his musical inspiration from the reggae legend, Bob Marley. His looks with his hair style dreadlocks is just the same as that of the music legend.

He has never planned or imagined to be an artiste. His mind is focused on being an MC and a voice over artiste until he discovered his music talent. Naira Marley used to pay for his friends studio session till he tried his luck one day and saw the potential in himself.

As as then, he did a solo track “Marry Juana” featuring Max Twigz and of course the song became an instant UK street jam. Ever since he came to limelight, he has been a force to reckon with every every releases becoming a hit. Naira Marley who made his money from show bookings and sales of music, has an estimated net worth of $50,0000.