A good Week for the Apatas: After Dangote adopted Teni, see what Drake did for Niniola over the weekend

Guess by now its safe to say the ‘Apata sisters’ which consist of Teniola and her older sibling, Niniola are gradually taking the Nigerian music industry by storm. 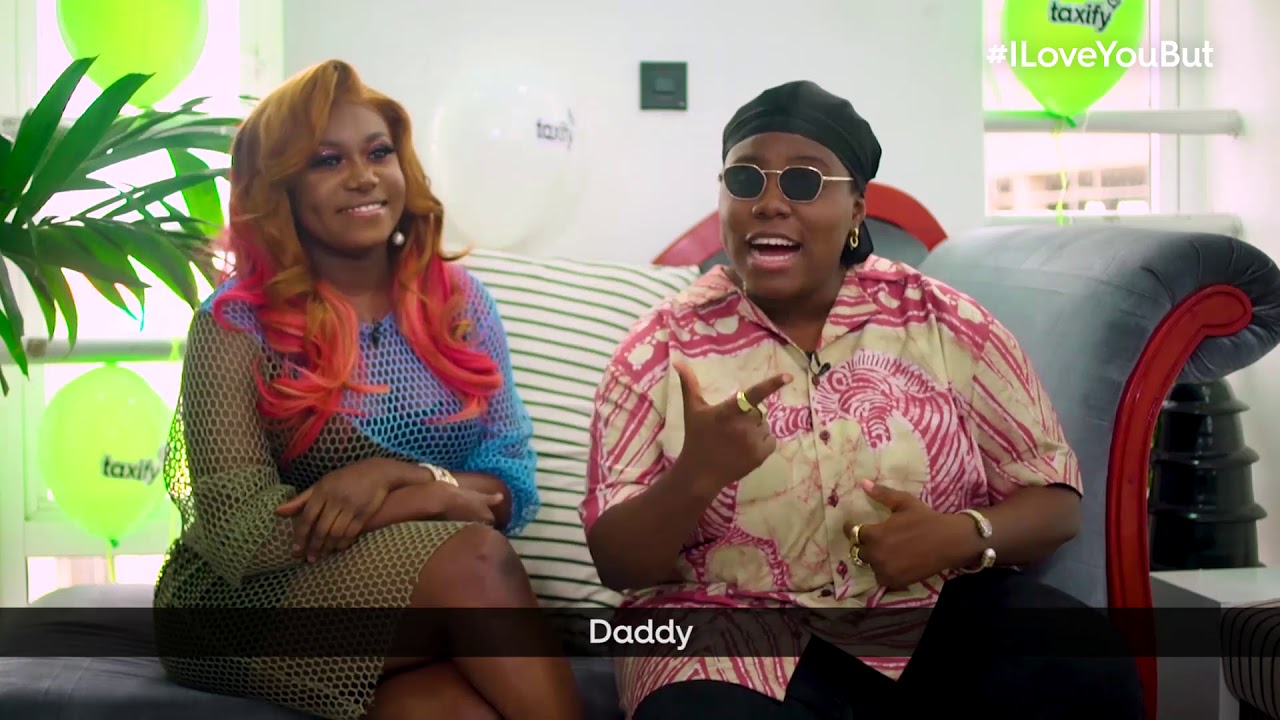 Over the weekend, Teni performed at a function which had Africa’s richest man, Aliko Dangote in attendance. In the entertaining clip, which has now circulated round the internet, Teni can be heard singing verses from her hit single – Case, she also had the business magnate singing ‘But my papa be Dangote and we go dey okay.’

As if that isn’t enough good news coming from one of the Apata’s, her sister Niniola has top American rapper, Drake requesting her song on the radio.

It was earlier reported that the first interaction between Drake and Niniola occurred when the rapper followed the Nigerian superstar on Instagram.

The singer who could not contain her excitement shared the news with her fans and followers. Her sister, Teniola, also joined in celebrating her latest follower count. Following a new development, the top rapper was a co-host on BBC Radio with international broadcaster Tiffany Calver, and he once again proved that his contact with Niniola did not just stop at following her on social media.

In a portion of the radio program that surfaced online, the show host Calver, could be heard asking her co-host (Drake) that they should go on a musical break.

He wasted no time in requesting for Maradona, the sensational 2017 hit single by Niniola. 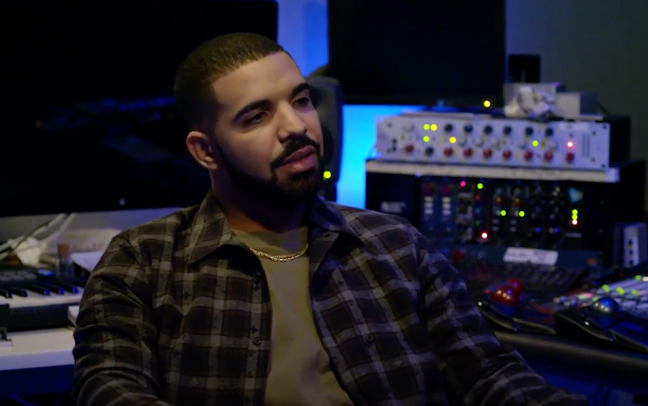 Sharing the news on her page, the singer said: “When your new bestie @champagnepapi starts to watch your back , while co-hosting the show last night with @tiffanycalver @bbc1xtra”

Niniola’s music is definitely spreading like a wild fire and bringing much needed attention to her, especially in the international scene.

Niniola released her debut single “Ibadi” on 19 March 2014. Produced by Sarz, the song received positive critical reviews, topped national music charts and gained extensive airplay. Her singles “Ibadi” and “Gbowode” were included in the soundtrack for season 2 of Gidi Up. NotJustOk included her on their list of the “15 Artists to Watch in 2015”. Niniola was nominated in the Most Promising Act to Watch category at the 2015 Nigeria Entertainment Awards. 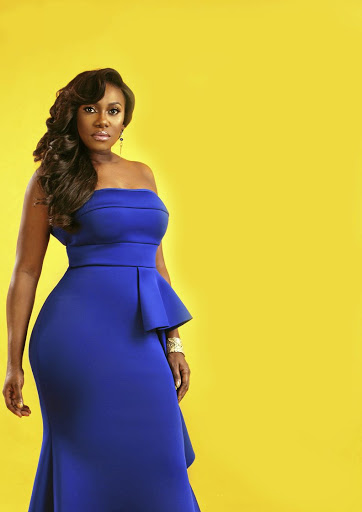 She describes her style of music as Afro-house, a blend of Afrobeat and house music. Niniola’s lyrics are mostly written in Yoruba. In an online interview with Gbolahan Adeyemi of TalkGlitz Media, she said the Yoruba language makes her song’s delivery beautiful.

What are your thoughts on Nini’s rise to the global market.