While you were sleeping, Wizkid alongside Drake SHUT DOWN the 02 Arena (WATCH)

The Star Boy was brought on stage at the O2 Arena in London Monday night April 8 by American rapper, Drake to play out their hit single, Come Close during his Assassination Vacation Tour where he’ll be going through seven days performing at the O2. 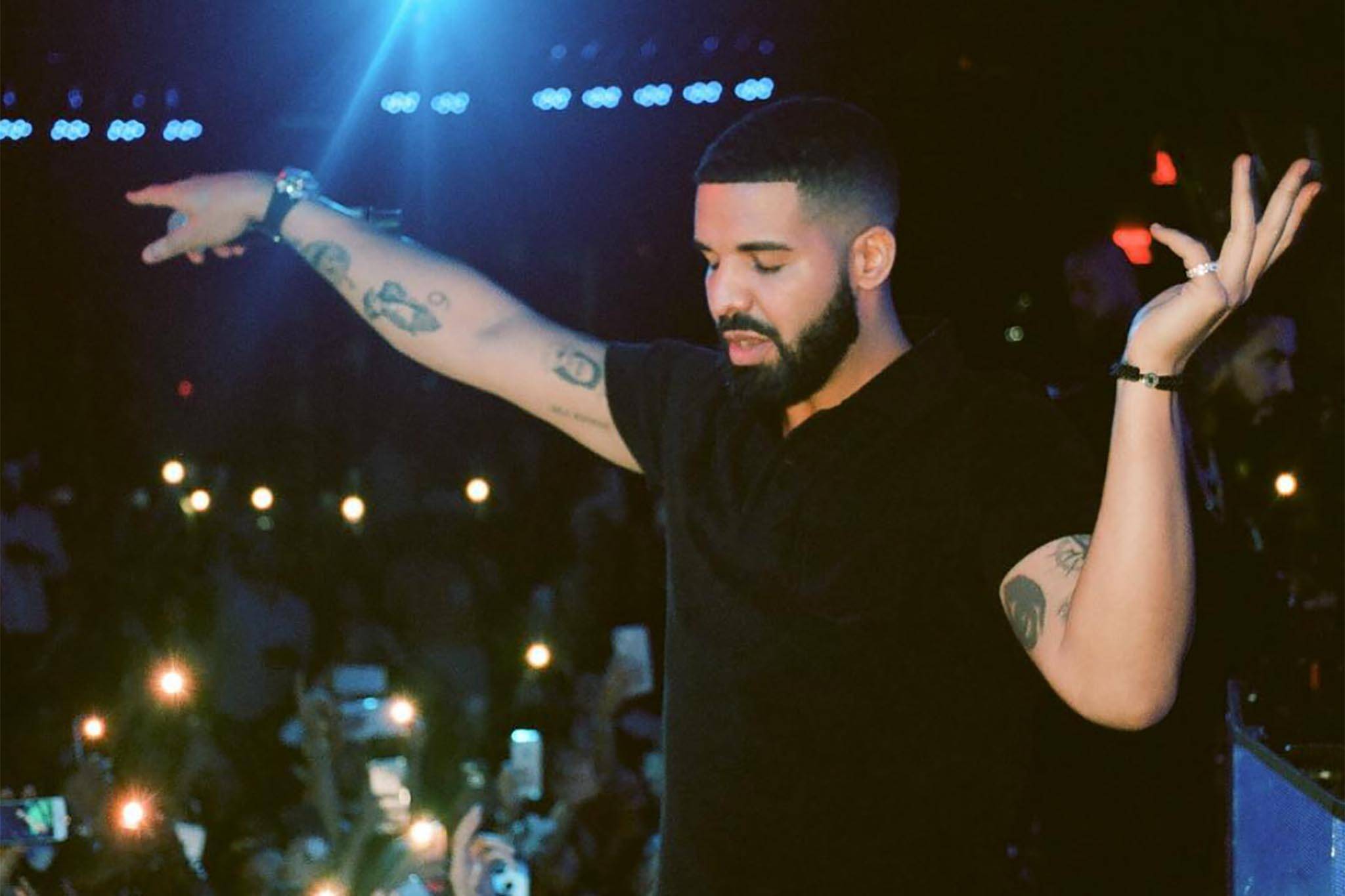 Dressed in an all-black outfit, Canadian megastar brought ‘Wizzy’ out with him to add more adrenalin to a crowd already getting serenaded by his performance. Wizkid’s quality was welcomed with a noisy cheer from the group who were eager to appreciate the tune as well as observe the African Starboy in front of an audience who has additionally been without anyone else smaller than normal visit recently covering distinctive urban communities in America, from Ottawa, Toronto, Montreal and Edmonton.

Watch the videos beneath;

In 2016 and 2017, Drake and Wizkid collaborated on two songs; the chart topping, record-breaking, ‘One Dance’ and the hit, ‘Come Closer’ respectively.

Too mix up in drama to go outside… 🔊🇬🇧

Drizzy needed one more song! @northboitheoracle made a timeless banger 🔊

Following the performance with Drake, Wizkid is currently a trending top on Twitter NG… See what the fans are saying below.

Wizkid fans about to go ballistic when they wake up. Isimma odeh preparing unknown facts about Wizkid’s shadow, and Davido fans looking for how wizkid didn’t enter with enough swag.

Wizkid and Davido are definitely the hottest export in Nigerian music Inc. at the moment. We all should appreciate them rather than always comparing them. They are both legendary, love them! but Wizkid is more mature and definitely better. Nobody should argue again pls.

Wizkid's Naughty Ride and Daddy Yo peaked at no. 1 on Billboard Top Trending 140 Charts. Come Closer peaked at no. 2. pic.twitter.com/2S8WhJaaGi

They actually want to launch an attack, but no stat😂😂, little surprise performance they are crying, just LIKETHAT, what IF they now see the FRESH DODO Starboy Wizkid is frying, there is ASSURANCE they will FALL like WONDERWOMAN😂😂

I just love the way wizkid silence his critics without making making noice. We can remember when y'all mocked him saying "Drake never come closer".He didn't react angrily, he worked harder, now drake beg him to perform at his show. Yes he begged him🙄. WizkidFc retweet for haters pic.twitter.com/EkAyDGIomW

Wizkid just on another level of lowkey 💪🔥👑

Come Closer is a 2017 hit song released by Wizkid where he featured Drake. Although the song featuring Drake, the American singer couldn’t make an appearance in the video and Wzkid’s fans and other Nigerians dragged Drake on the internet for featuring but not appearing.

Rumours did circulate of an unknown issue between Wizkid and Drake, but that was never confirmed by both singers who maintained their friendly relationship both on and off social media.