It has been reported that Popular Musician Teni took to her Instagram page to celebrate her sister Niniola who is also a singer as Popular American rapper/singer Drake followed her on the platform this morning. 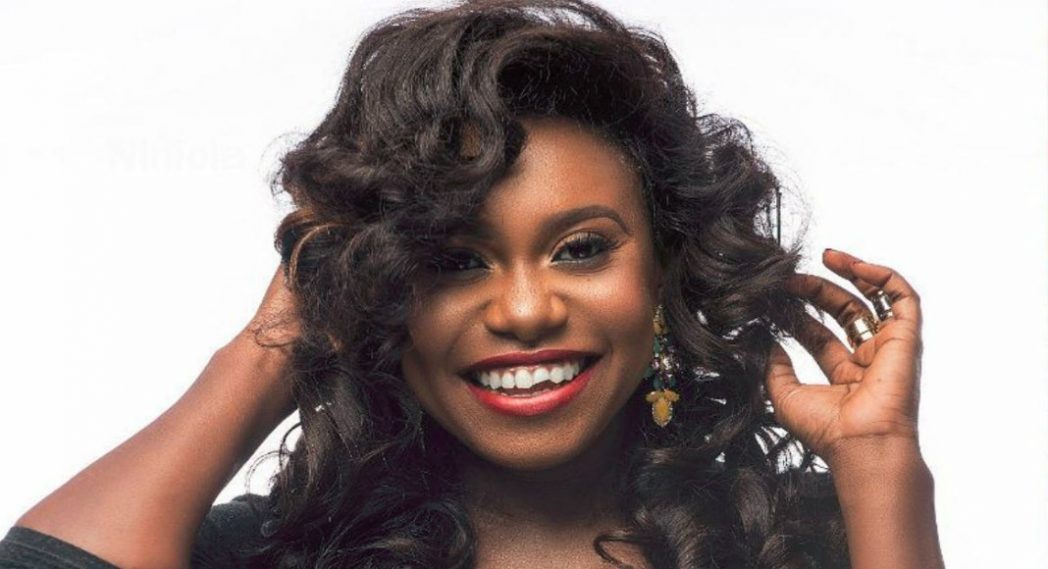 Nini took to her page to express her joy too, as she wasn’t following him when he did. 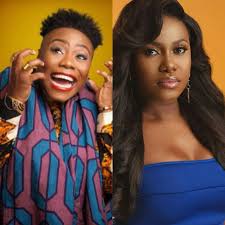 Teni also joined in felicitating with her sister, as Drake followed her on Instagram. She wrote; “I can collapse!!!!!! We are going to LA!! EGBON MI TI BLOW DANU DANI!!!! Congratulations to the APATA FAMILY!!!

“Drake Oluwa champagne papi is now following my sister @officialniniola on IG. I will be sending invitation card for the party. Thanks and God bless. Number 9 APATA gang!! “. 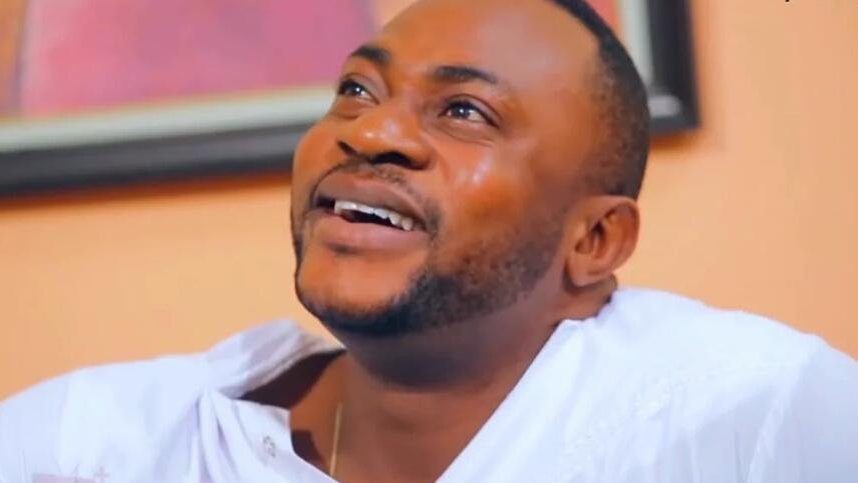 luchilore6 wrote that; “Please Teni invite we your fans to the party o😂”. 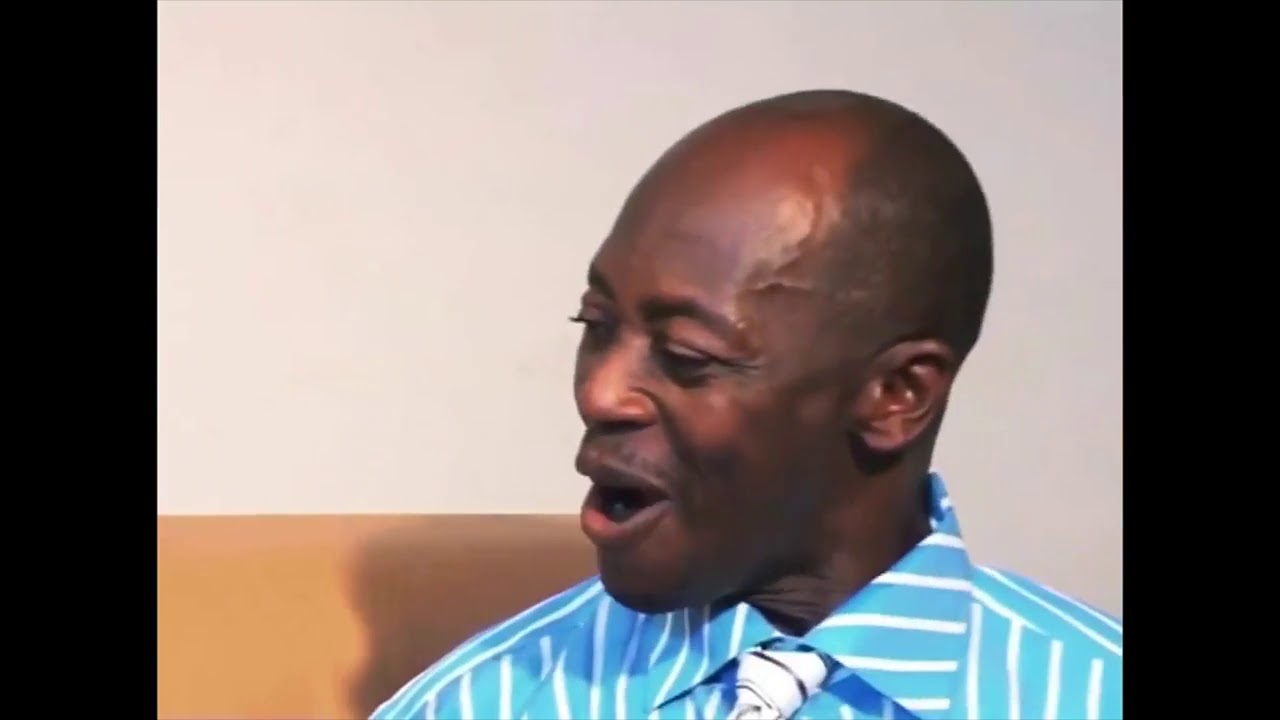 Meanwhile, Teni has taken to her Instagram page to react after her picture was being Photoshopped to American, Yokozuna by an artist.

Teni captioned; “Whoever did this!! I’m reporting you to my mommy!!! #SugarMummy TENI YOKOZUNA!”

Teni is the younger sister of Nigerian singer Niniola. She attended Apata Memorial High School and has a degree in business administration from American InterContinental University.

Teni released her debut single “Amen” while signed to Shizzi’s Magic Fingers Records. She left the record label and signed with Dr. Dolor Entertainment in 2017. 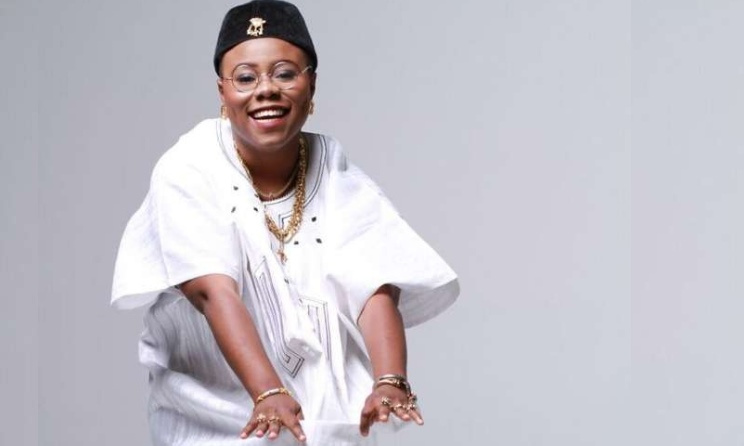 Source: Uncle Suru
What do you think about this? Please share your thoughts with us below
#Teni rejoice as Drake followed Nini on Instagram1AmericaDrakeNiniTeni