Femi Kuti Demands For An ALMOST IMPOSSIBLE Favor From Buhari, APC Senators Will Definitely Be Unhappy About It

The present day Nigerian health sector is nothing to write home about anymore. Nigerian hospitals, especially the government hospitals have become a very pitiful sight, without good or functional infrastructures, facilities or well trained personnels. The health sector which is a very sensitive sector and is supposed to be given all the attention and care has been neglected by the government.

In a country where medical care should be given for free, it is rather extremely expensive. A lot of people can’t afford the bills of private hospitals and resort to public hospitals, but then they don’t get the proper care and attention they need. Many people have lost their lives untimely due to carelessness of medical personnels or lack of proper facilities or utilities to use for treatment. This has become a very disturbing issue to the Nigerian citizens.

Femi Kuti, a Nigerian Afrobeat musician and son to late Afrobeat legend, Fela Anikulapo Kuti, has called on the President Muhammadu Buhari-led government to consider placing a ban on politicians and public office holders from seeking medical treatment abroad, in a bid to improve Nigeria’s health sector. The decay of the Nigerian health sector is well-publicized with politicians regularly jetting abroad to seek treatment while regular Nigerians have to use the inadequate facilities in the country.

President Buhari himself spent nearly two weeks with foreign doctors in London to treat an ear infection in 2016 and was later kept from the glare of the public for months treating an undisclosed illness in 2017. President Buhari has been constantly criticized for his frequent trips to London where he once disappeared for months treating an undisclosed illness. 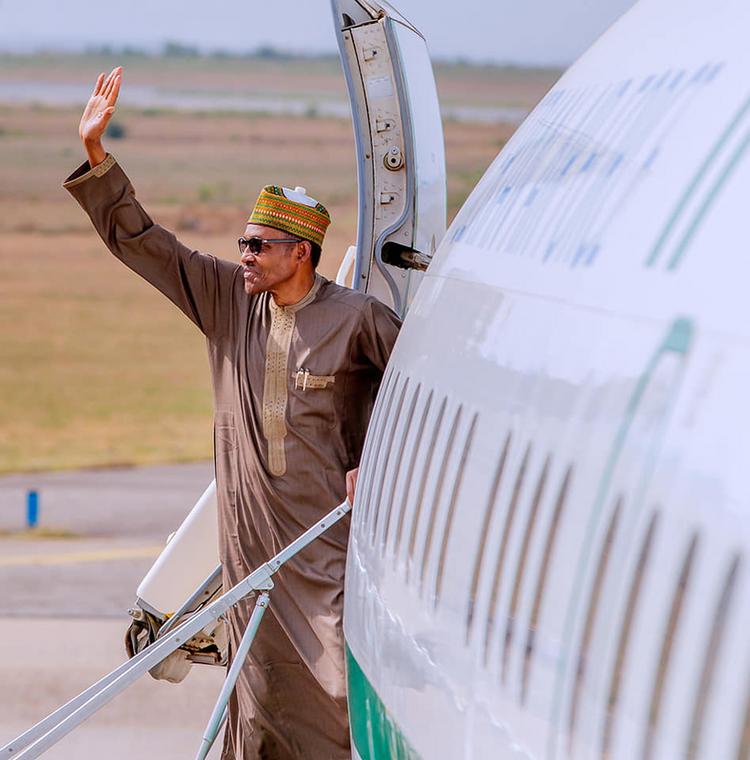 While speaking to the press at the New Afrika Shrine in Lagos on Friday, April 5, Kuti, an entertainer, said it speaks volume that the president would seek treatment abroad, because it shows he doesn’t trust the healthcare system of a nation he leads.

He said, “The president doesn’t trust his life in the hands of any hospital in this country. That speaks volume.

“This should be this government’s first agenda to even do one general hospital to international standard and it should be a law by now that every government official cannot go for treatment out of this country no matter what’s wrong with them because we are forced to use those facilities.”

Kuti said public office holders cannot be allowed to continue to remain in power while doing nothing to improve the fortunes of the people. He said forcing politicians to use the facilities of the country would ensure massive improvement.

He said, “I use my profession (as an example); I cannot give you a bad concert, that’s the end of my career. And these people stay in office, taking these huge salaries. We all watch them on TV, they’re clowns. A topic so important to the nation, look how long it’s taking them to deal with because their children are not in this country. Because they too don’t need the healthcare of this country.”

“If all their children were forced to go to the government schools that the poor people go to, you’ll see that the federal government schools will be the best schools in this country. If it was in the constitution that every politican or anybody serving public office must go to any general hospital for treatment, you’ll see how fast they’ll do the hospitals and that is what we must demand.”

“When you’re serving the people of this country, it must be in the constitution that you and your family must use all the facilities of this country.”

Femi Kuti believes the country would improve if public office holders are forced to use Nigeria’s facilities.

While representing President Buhari at the inauguration of Senior Executive Course (SEC) 41, 2019 of the National Institute for Policy and Strategic Studies (NIPSS) this week, Plateau State governor, Simon Lalong, disclosed that the government’s inability to address challenges in the health sector has resulted in the loss of about N400 billion to medical tourism annually. 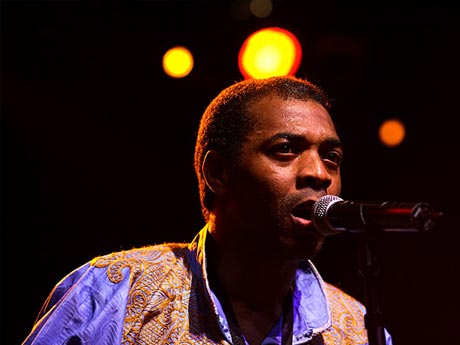 He said the health sector remains characterized by low response to emergencies and brain drain despite the Buhari administration’s commitment to improving health service delivery.

What have you got to say on this? Kindly share your thoughts and opinions in the comment section below.