If you’ve been wondering how some of your favourite celebrities’ cribs looks like, here is a peep to quench the thirst of your imagination.

Check out their cribs below.

He is the founder of South South hip hop group Dem Mama Soldiers. His solo career began in 2005 with the release of “Dem Mama”, which also appeared on his debut album, True Story released the following year.  Chekout his Crib below.

Below are some photos also. 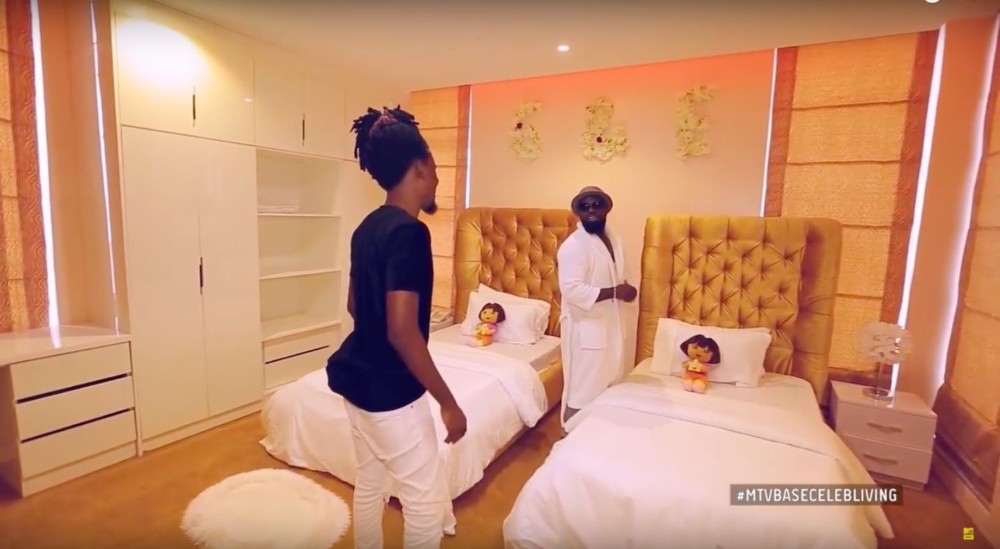 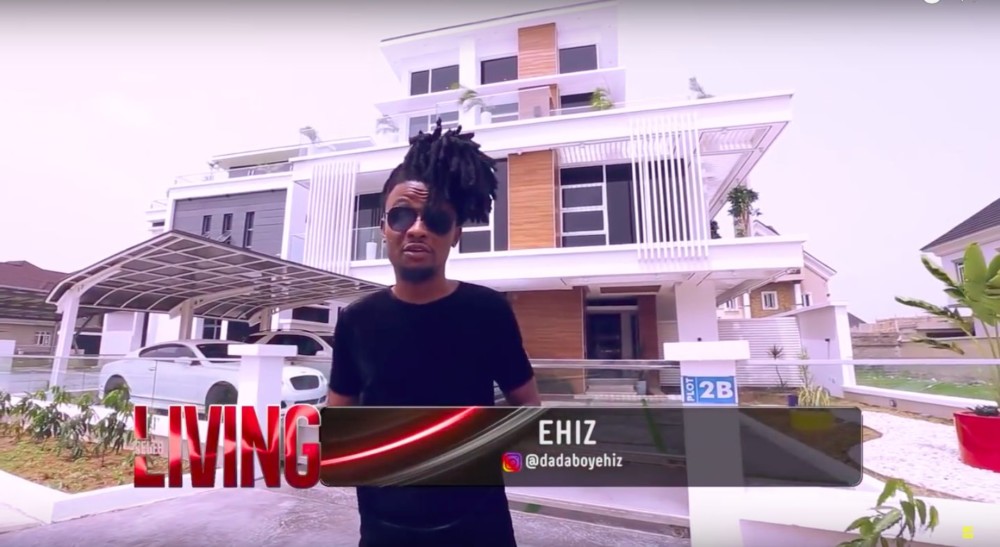 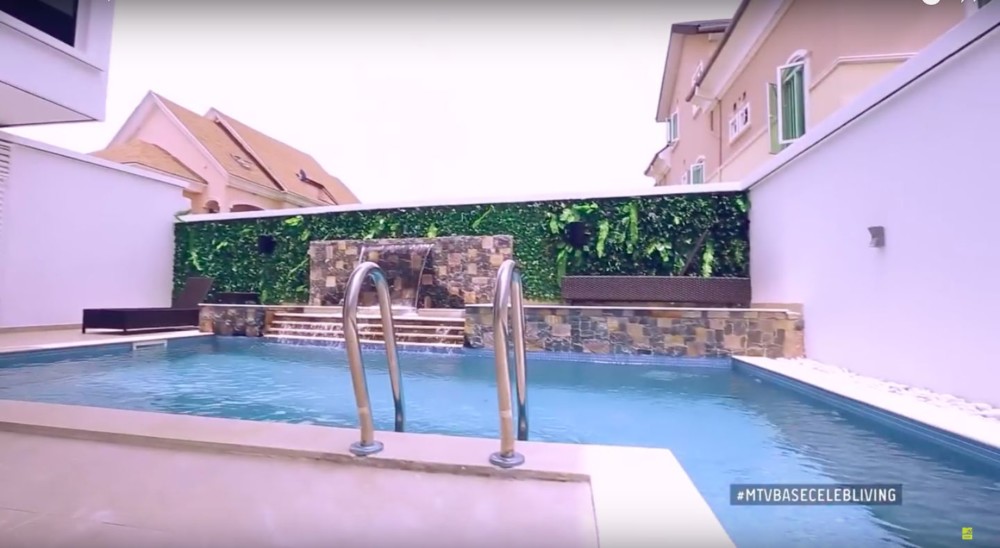 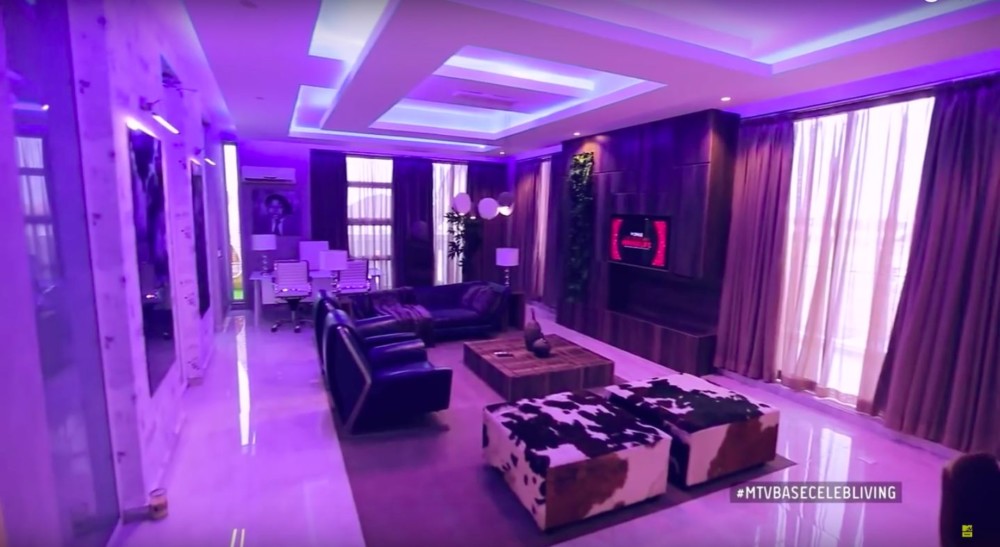 Peter Okoye, Singer best known as Mr. P, a former member of the Nigerian R&B duo P-Square alongside his identical twin brother Paul Okoye. Their 2006 album Get Squared earned the awards for Best R&B/Pop Album and Album of the Year at the Headies.

It is almost impossible to talk about Mr P without mentioning the now-defunct P-Square. From their first hit single, Senorita, to Nobody Ugly, the twin duo sold-out world tours, with a cult-like following, on whom they had a Michael Jackson-like effect. Nobody saw the breakup coming. But like the mythical phoenix, Peter Okoye is rising from the ashes of the past. 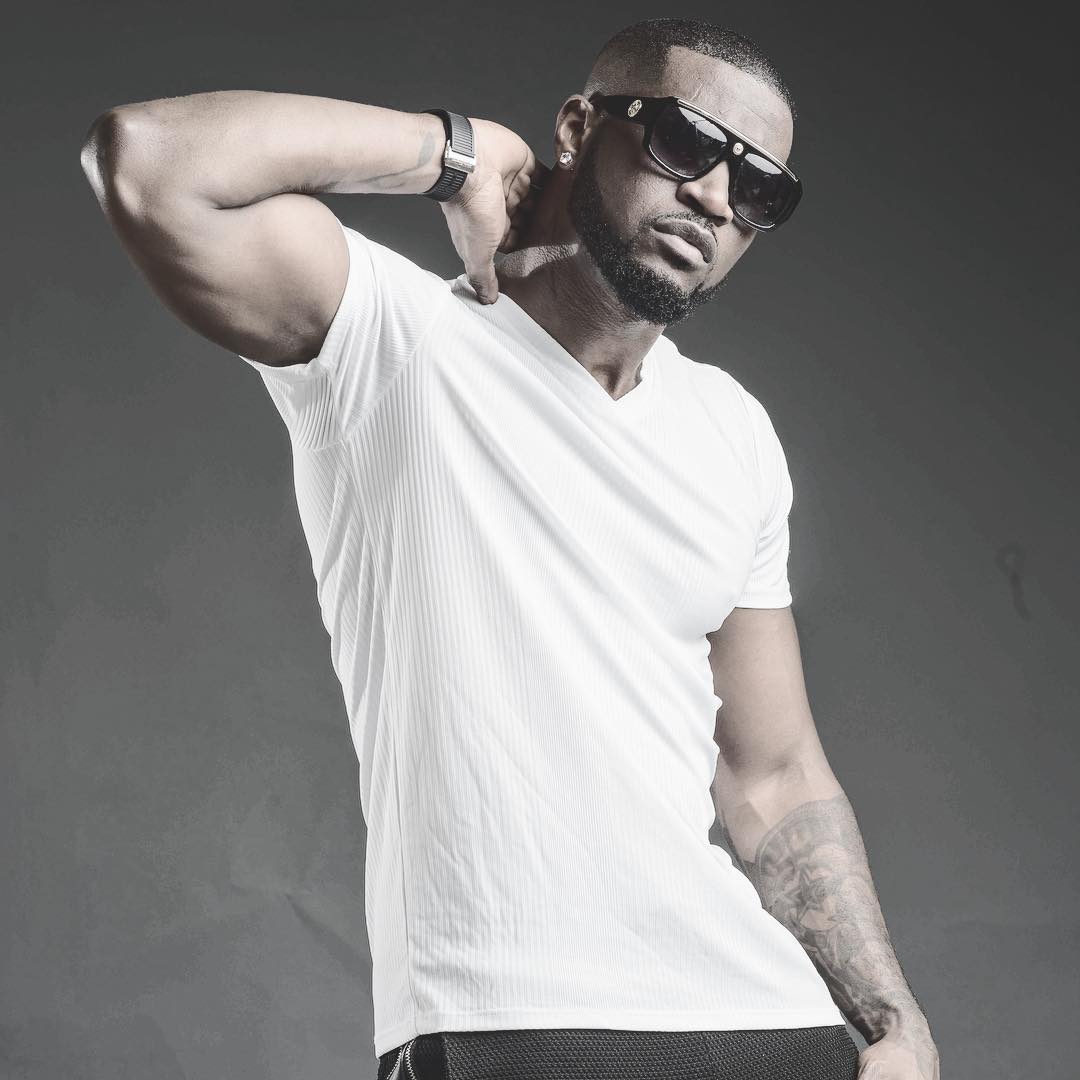 In spite of popular opinion that the break up of P-Square kickstarted his solo career, Mr P points out that it “actually started out 100% four years ago when we all agreed that we can still be together and do our separate stuff.” He, however, acknowledges that being solo implies more hard work.

Below are some photos. 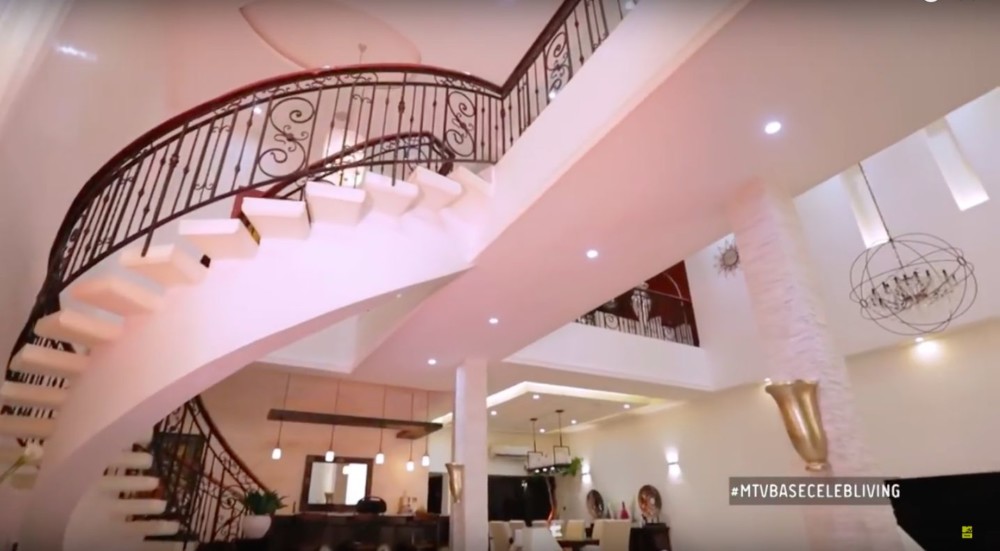 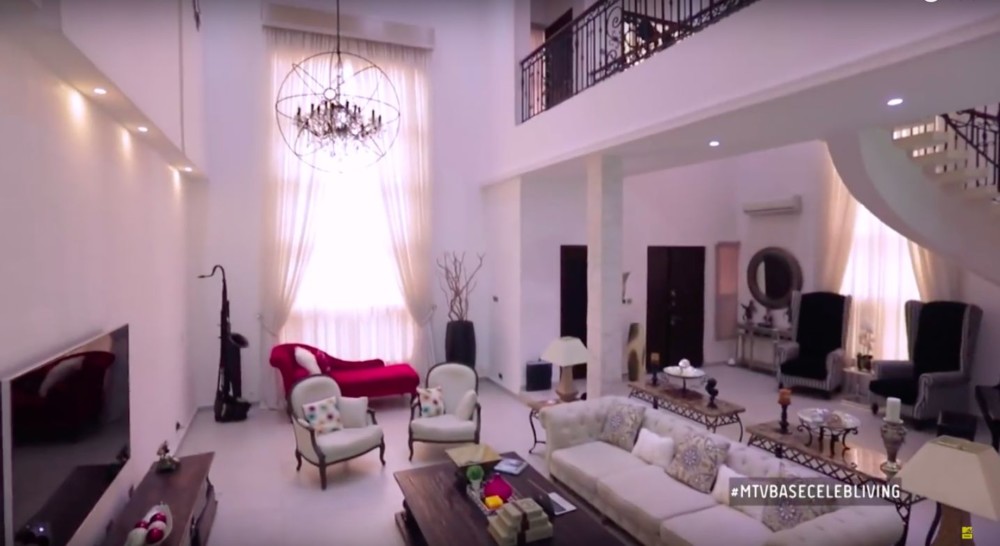 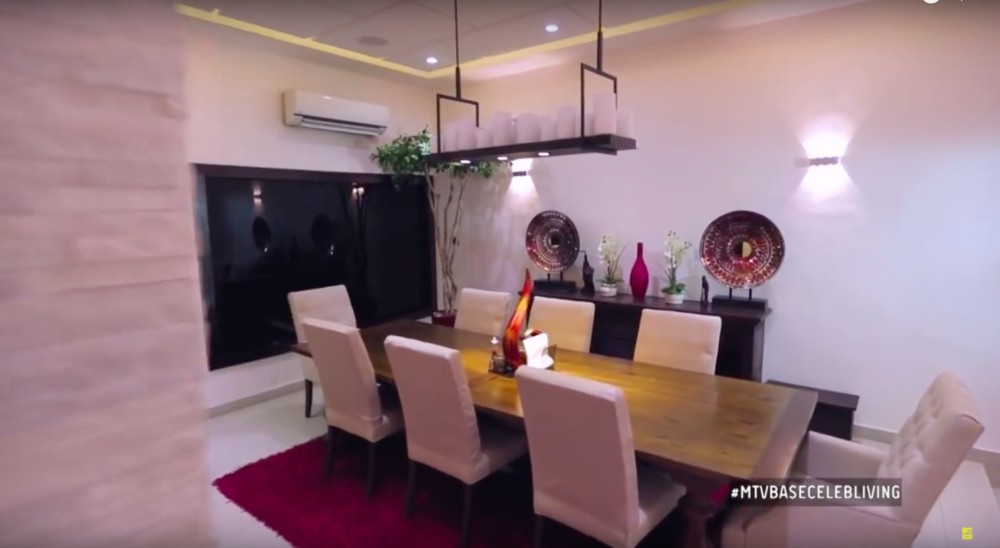 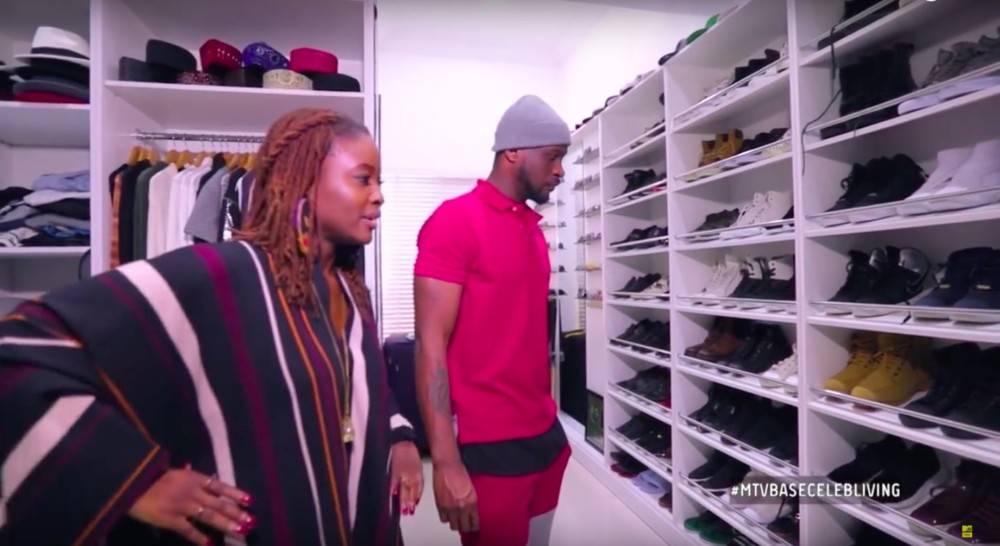 Remilekun Abdulkalid Safaru, known by his stage names Reminisce and ALAGA IBILE, is a Nigerian singer, rapper, and songwriter from Ogun State. He performs in both English and his native language, Yoruba

Reminisce (Alaga Ibile) is a Nigerian household name, a musical icon amongst today’s youth, and an internationally recognized artiste. Reminisce is a versatile (singer, rapper and a songwriter) Nigerian artiste from Ajilete, Yewa South LGA in Ogun state, western part of Nigeria. He was born on the 26th of January, in Kaduna state in Northern Nigeria.

Below are some photos. 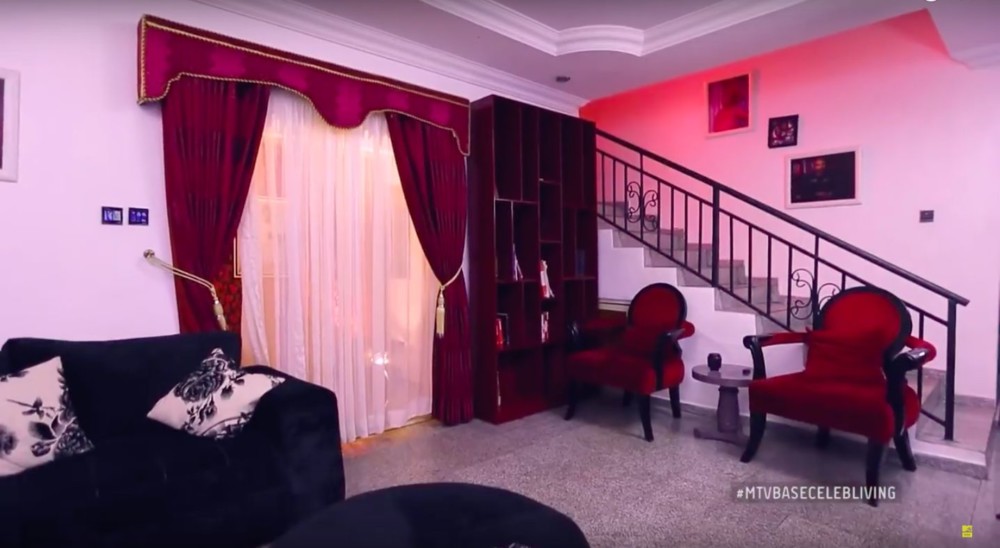 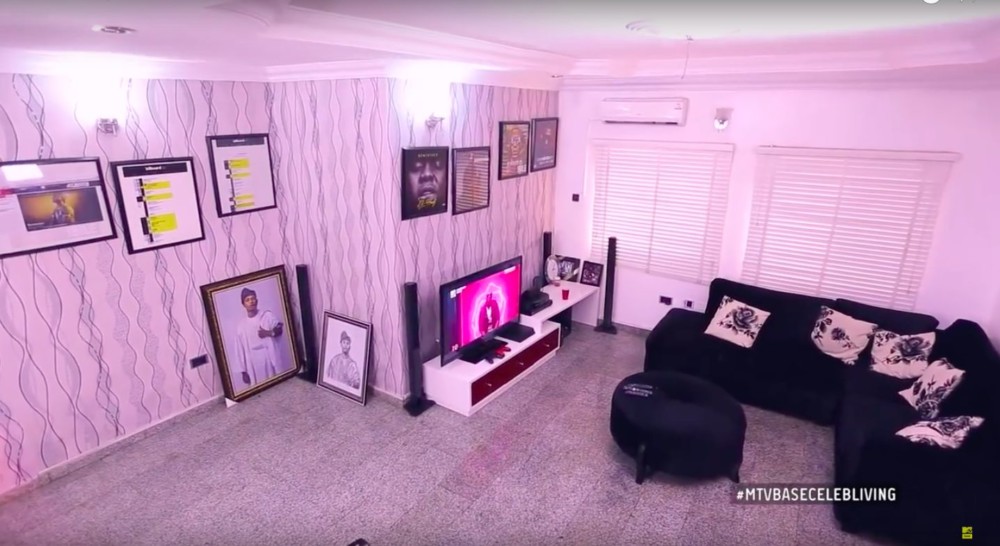 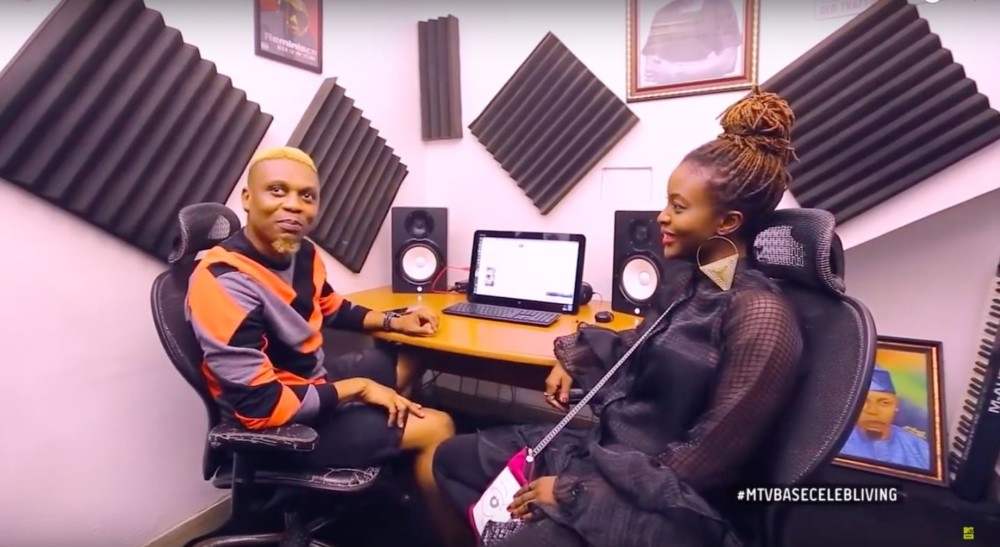 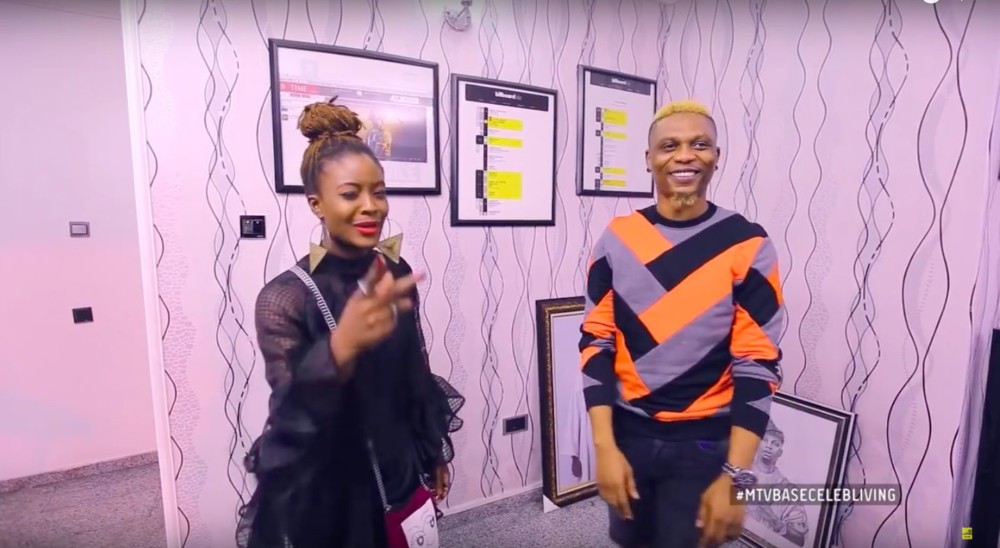 He is best known for releasing hit singles like “Rich and Famous”, “Sisi” and “I Love You”. He contributed guest vocals to Bez’s 2011 single “That Stupid Song”; the music video for the aforementioned song went on to be the first African video to make a world premiere on BET’s 106 & Park.

Below are some pictures. 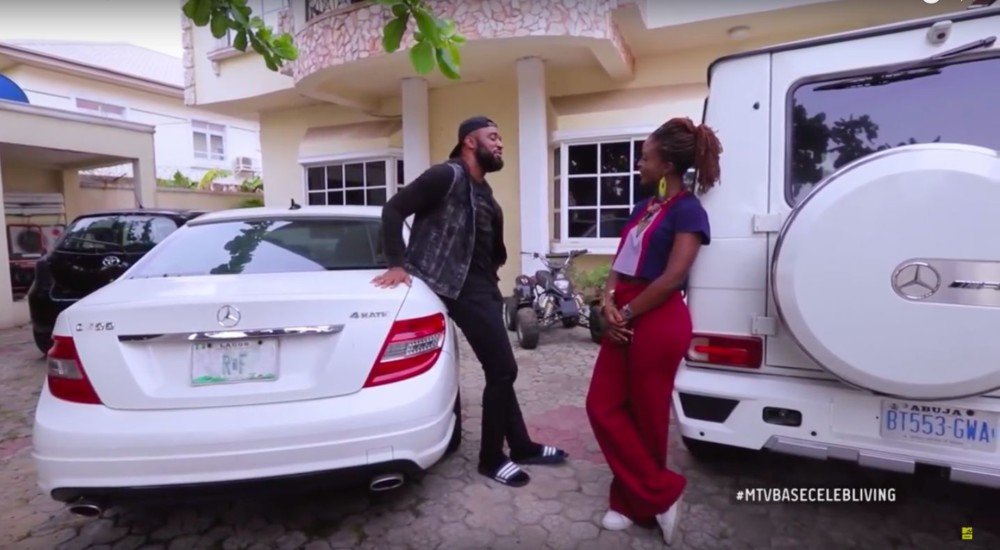 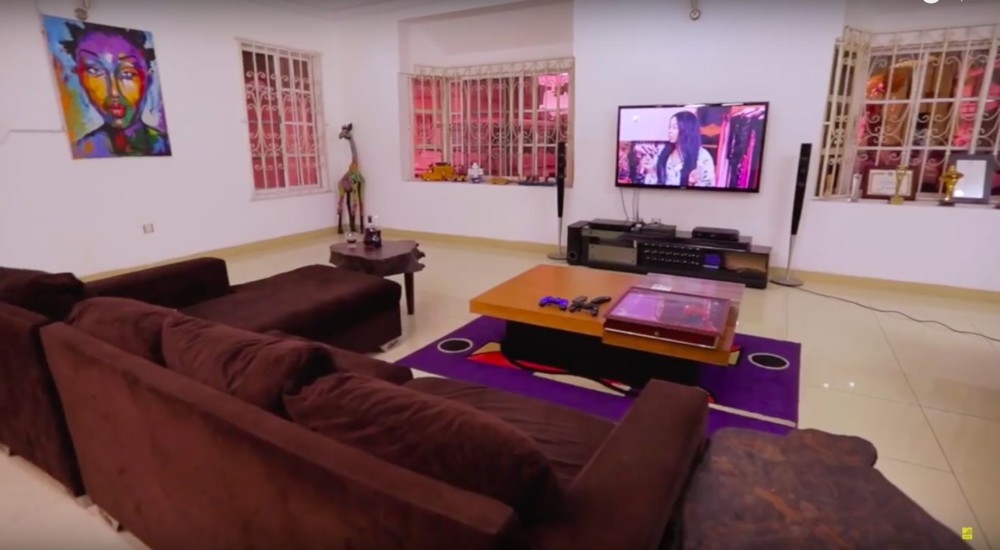 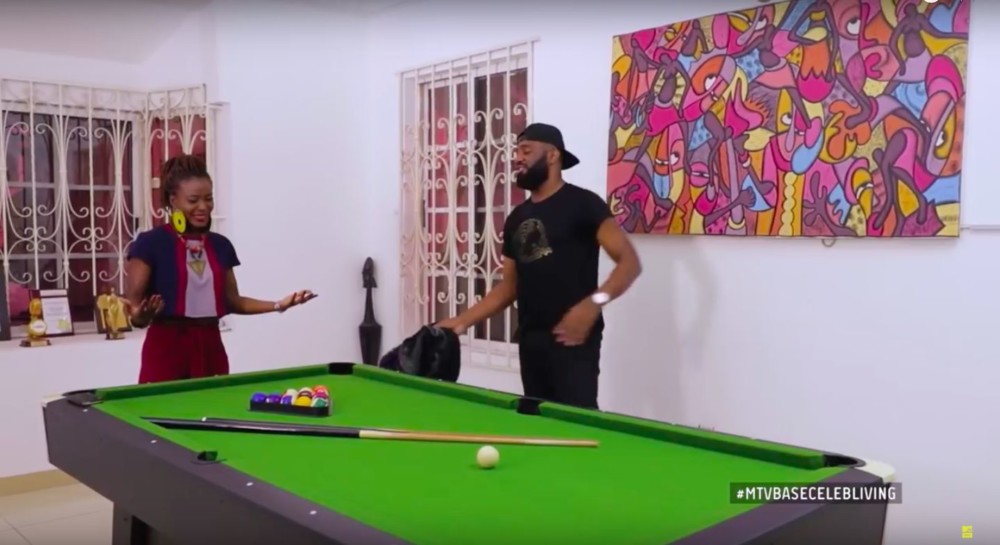 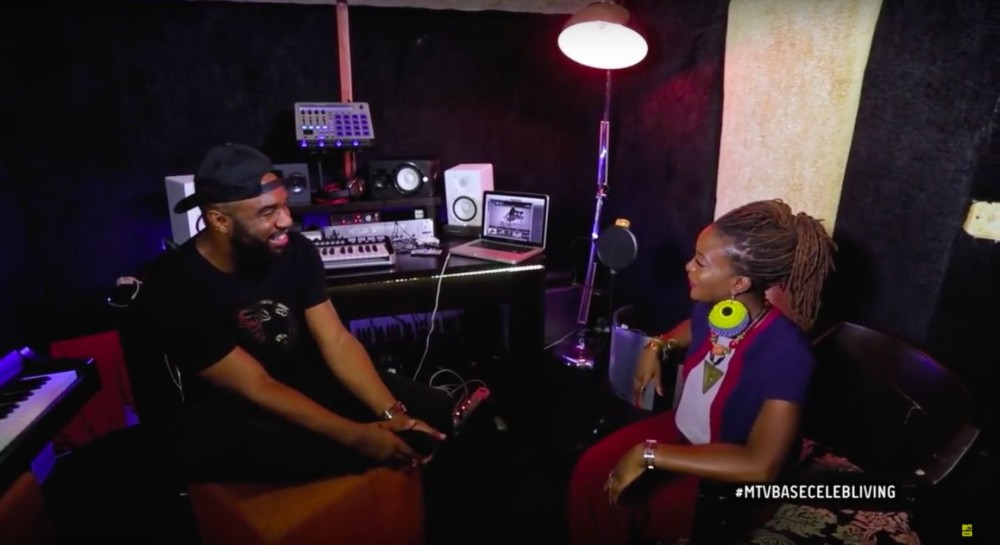 Prev4 of 4Next
3Peter OkoyePsquareReminisceTimaya