See 12 famous celebrities who are married to older women: No.11 wife is 24 years older than he is

These famous celebrities snagged older women and they seem happy with their decisions.

No marital drama for some and others no scandal…. The pecks of marrying an older woman we guess. Which leads to the question:

Is age really just a number? Well, below is a list of men who married older women. 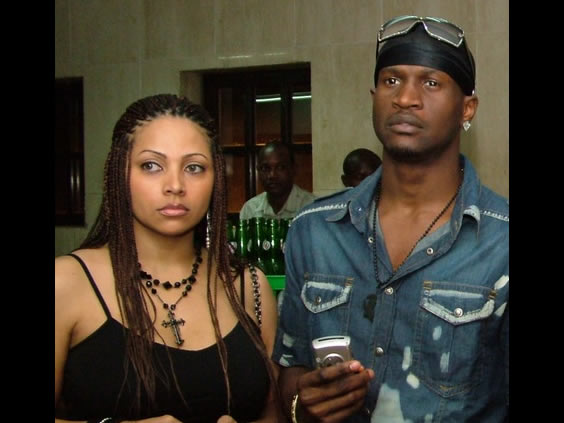 Peter Okoye is married to Lola Omotayo who is said to be 6 years older than Peter. Peter and his twin brother Paul were born on the 18th of November 1981. 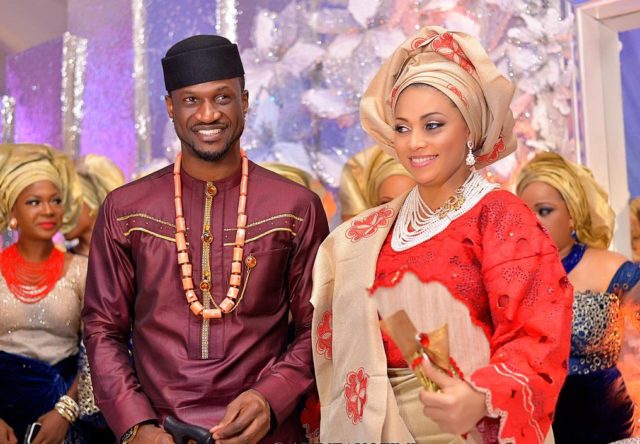 In an earlier interview years back, Lola addressed the age gap between them thus: “Like I said, Peter is an old soul and he always tells me that I’m like a 23-year-old. Age is just a number. Right now, you can see it around the world. Demi Moore, Usher and some known people. Even in Nigeria here, they are dating people far older than their age. So, we shouldn’t base it on the age factor. He doesn’t make me feel like he’s younger than me.”

The couple who got married on November 19, 2013, in a traditional marriage ceremony, before tying the knot again in a civil ceremony in January 2015, have been on the receiving end during Peters fallout with twin brother and band mate, Paul. 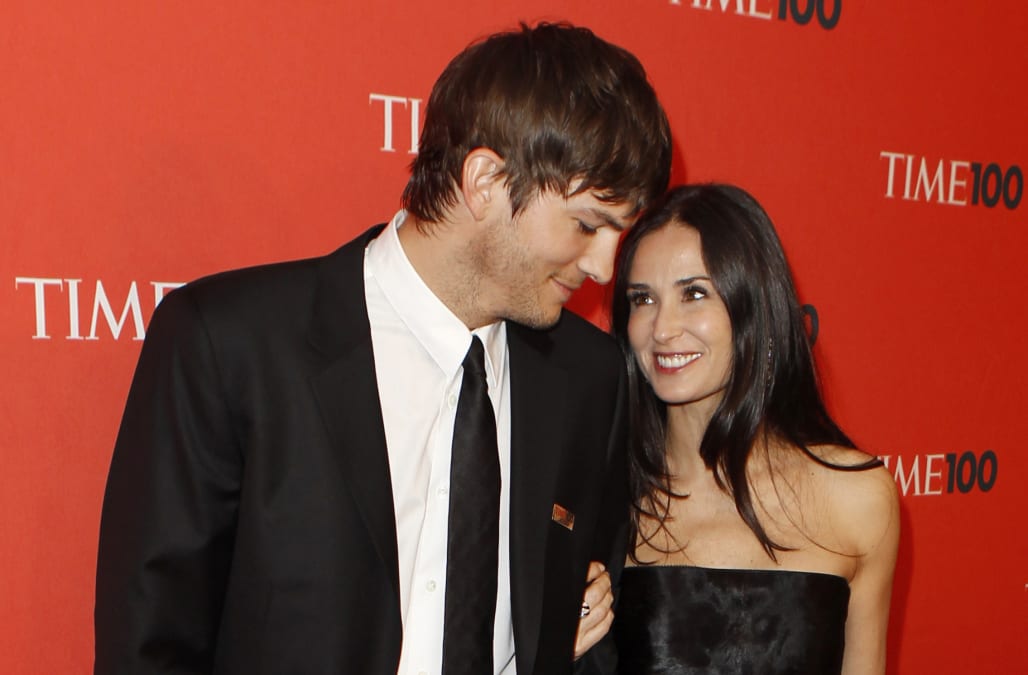 Ashton Kutcher married Demi Moore in 2005, when he was 27 and she was 43. They divorced in 2013. This was Kutcher’s first marriage and Moore’s third. Moore’s second husband was Die Hard actor Bruce Willis, with whom she has 3 daughters, the oldest of which is only 10 years younger than Kutcher.

Deola Ayeni is actually eight years older than Darey yet they’ve been married for over 10 years with lovely kids.

When asked in an interview if he feels any pressure of any sort being married to somebody older him, “No pressures at all! Every body at sometime finds what works for him or her. I am perfectly happy with my marriage to my wife and I absolutely have no problems or pressures of any sort.”

Hugh Jackman married Deborra-Lee Furness on April 11, 1996, when he was 28 and she was 41. It is the first and only marriage for both of them, and they have two adopted children.

Prince Harry married American actress Meghan Markle, best know for Suits, in May 2018. She was 36 and he was 33. Markle had previously been married to actor and producer Trevor Engelson, but they divorced in 2013 after seven years of marriage. 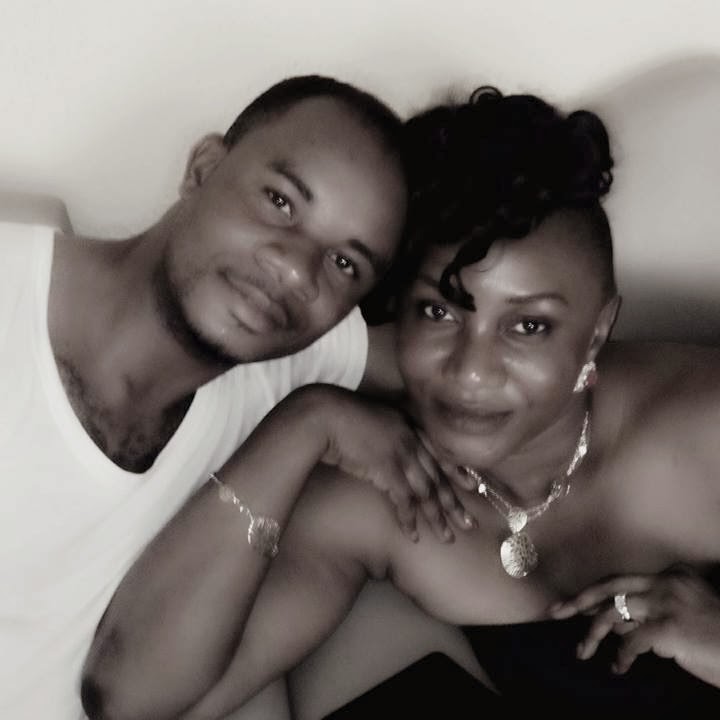 Segun Arinze’s ex wife, actress Ann Njemanze, who remarried her new beau disclosed in an interview that her husband is few years younger than her.

According to Ann; “My husband is younger with a few years. 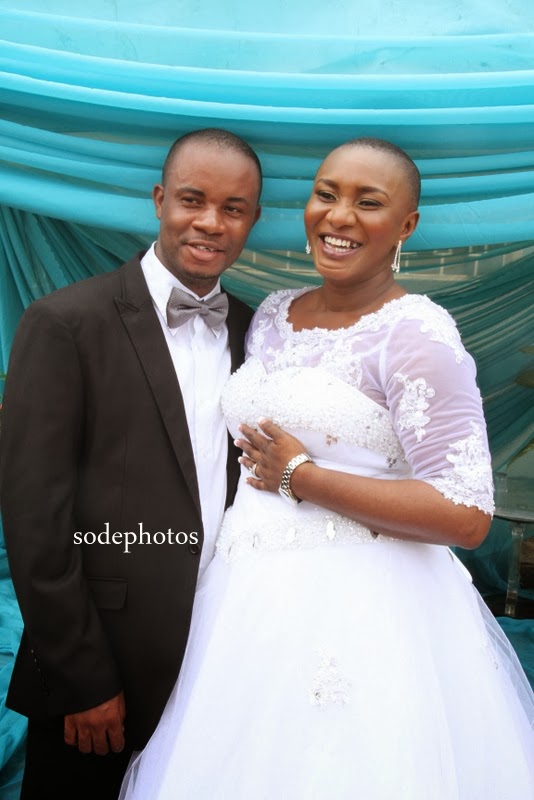 My husband and I do not share up to 5 years difference and he is not bothered about it. Has he ever been married before? No, he’s never been married, no way. This is his last marriage in Jesus name. He is the only son of his parents too from Edo State.” 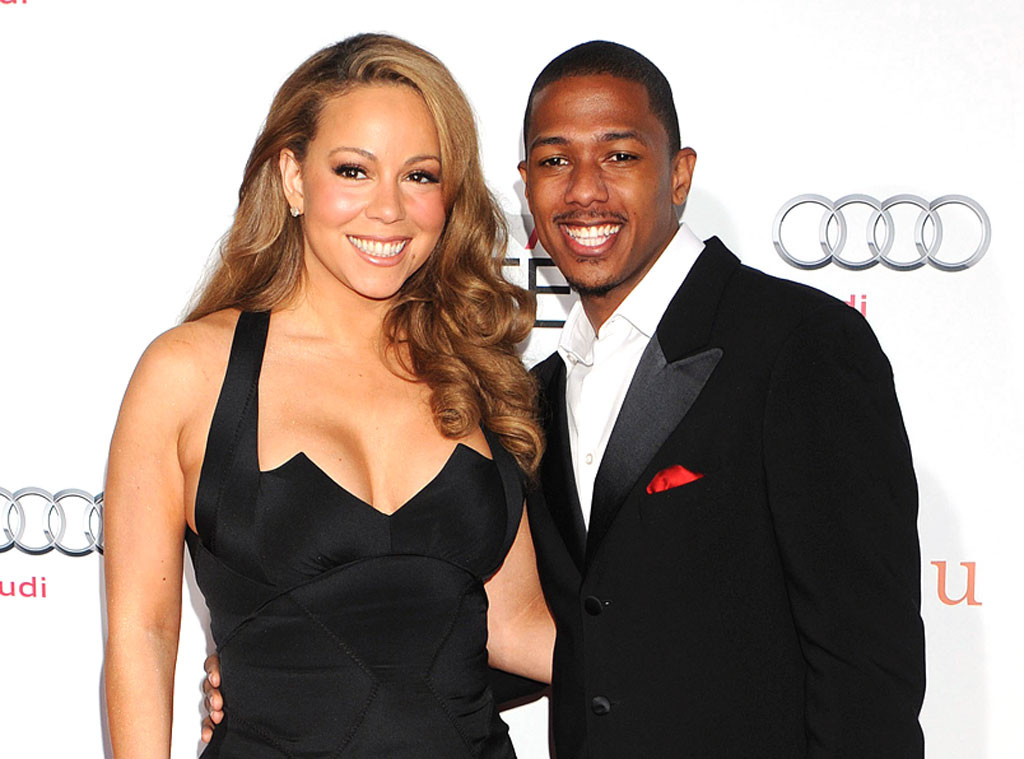 Nick Cannon married Mariah Carey in 2008, when he was 28 and she was 40. Their twins, Monroe and Moroccan, were born in 2011. This was Cannon’s first marriage, and Mariah Carey was previously married to Tommy Mottola from 1993-1998.

Kafayat Sharafat popularly known as Kaffy is a dancer and a mother of two, she got married to Joseph Ameh who happens to be popular singers, Psquare’s drummer.

Kaffy is said to be eight years older than Pappy J as he is popularly called. They got married in 2012 and they have two children together.

Chicago Bulls player Dwyane Wade married actress Gabrielle Union in 2014, when he was 32 and she was almost 42. Before that, Union was married to NFL player Chris Howard from 2001-2006, and Wade was married to his high school sweetheart from 2002 until 2010.

In the United States, the UK, and other parts of the western world, Wissam Al Mana is only a minor celebrity who is known simply for being a billionaire businessman. Al Mana and Jackson married in 2003, even though she is eight years his senior. Sadly, the relationship didn’t work, and they decided to separate in 2017. The couple had a son together, Eissa, who was born in January 2017. This was Al Mana’s first marriage but the third for Jackson. 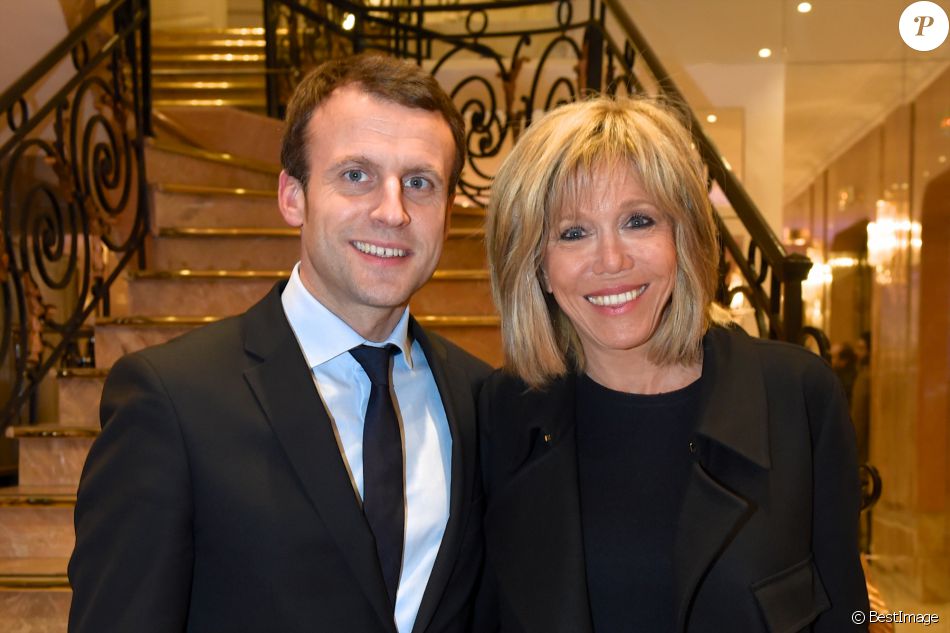 Emmanuel Macron is a French politician who became the President of France on May 14, 2017. He has been married to Brigitte Trogneux since 2007 and she is 24 years his senior. They first met when Macron was 15 and Trogneux was his teacher. By the time he was 17, he had told her he intended to marry her, but their relationship did not begin until he was 18. His parents disapproved and sent him to Paris for his final year of schooling. Trogneux and Macron resumed their relationship when he graduated. Trogneux had married banker Andre-louis Auzerie in 1974 and they had three children together. When she was divorced in 2006, Macron was there to pick up the pieces and the couple married in October 2007. Before their breakup, Soul E and Queen Ure were in love. Despite the fact that Queen Ure was 11 years older than Soul E the duo were everywhere.

In one of their major interviews years ago when they were still very much in love, they both addressed their wide age gap saying, ‘love conquers all’.