Top 10 Nigerian celebrities you didn’t know are siblings – You won’t believe No.5!! (Pictures)

While some are less known than their otherwise popular siblings. We may be used to seeing some of them individually, in their different fields, but no many know that these people in the limelight are actually siblings. Here are some celebrities you didn’t know were related: 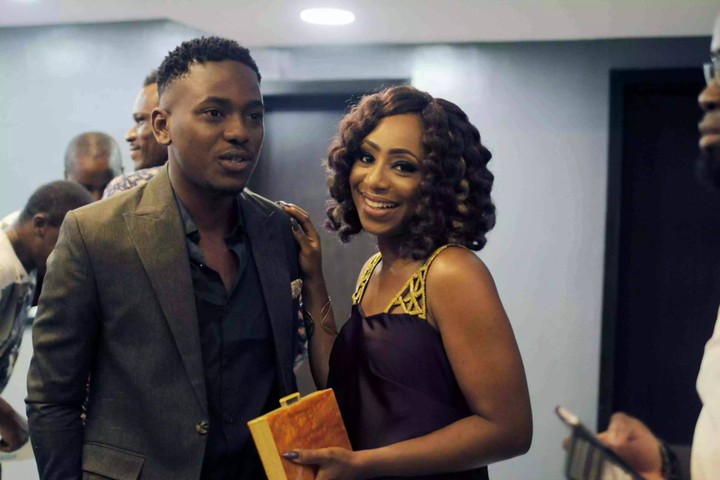 Egbuson Dakore Akande and Tmini Egbuson Dakore is a popular Nollywood actress with several movies under her belt. The beautiful mother of two girls who sort of disappeared after getting married to her heartthrob Olumide, later resurfaced and has since gone back to her love, acting. 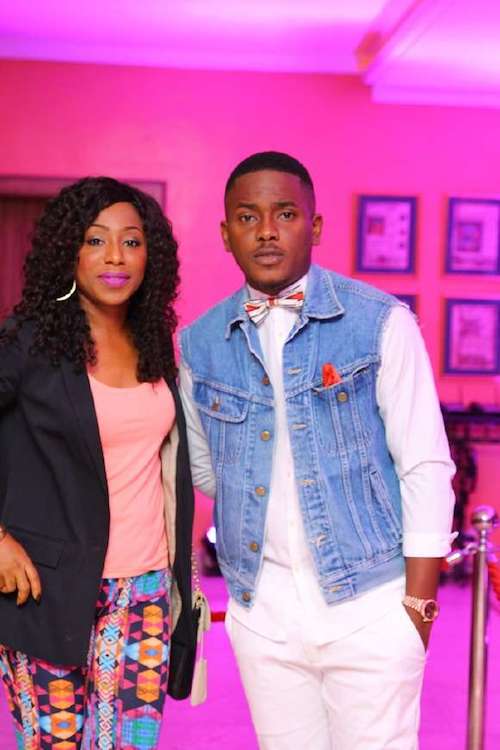 Following in his big sister’s footsteps, handsome Timini Egbuson is also an actor in the popular series ‘Shuga’. The Unilag Psychology graduate has also done voice-overs and event hosting. 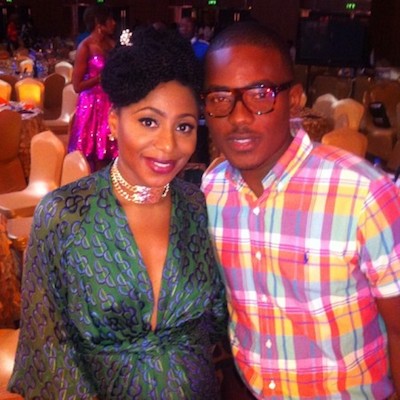 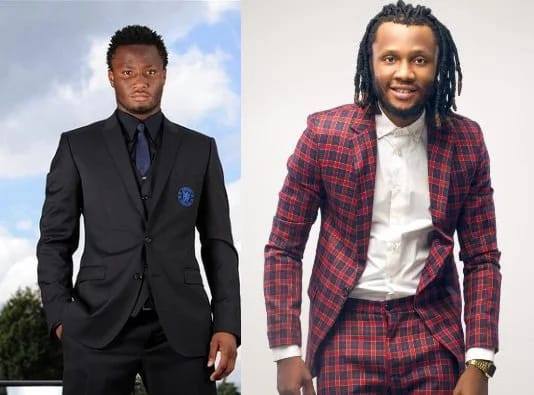 Mikel and Edgar: Obi Mikel who plays professional football for both the Nigerian national team and English premier league side Chelsea FC, has enjoyed a measurable amount of success since the start of his career. The footballer has also amassed some fortune from doing what he loves and has helped change the situation of his family. His younger brother Edgar, even though thought to be living under his brother’s shadow, is trying to make a name for himself in his chosen field. 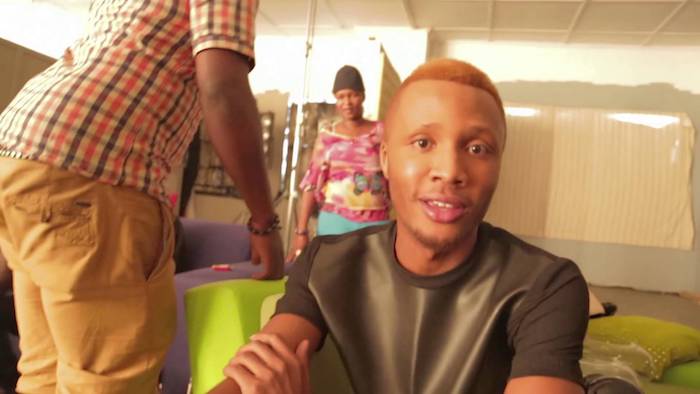 Edgar who is signed to a record label floated by his elder brother Mikel, MMM records, is pursuing his love for music. Even though the upcoming musician has been away from the music scene for about 3 years after releasing a couple of singles and videos, he is said to have returned and is getting set to appear onto the Nigerian music scene with a ‘bang’. 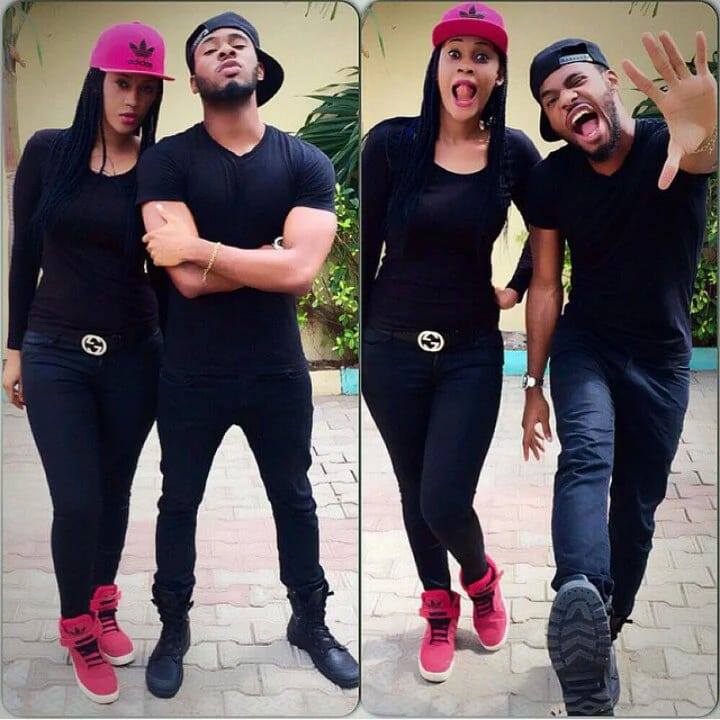 Sandra and Chris Okagbue Sandra and Christopher (called Chris for short) were born to the royal Okagbue family, to late Obi of Onitsha, Ofala Okagbue, who died in 2001. Sandra who just might be the more popular of the two, won the Miss Delta Soap pageant in 2010, and went on to pursue a career in modelling, gracing billboards and calendars and television adverts. She is also widely known as the mother of popular musician Flavour’s first daughter. 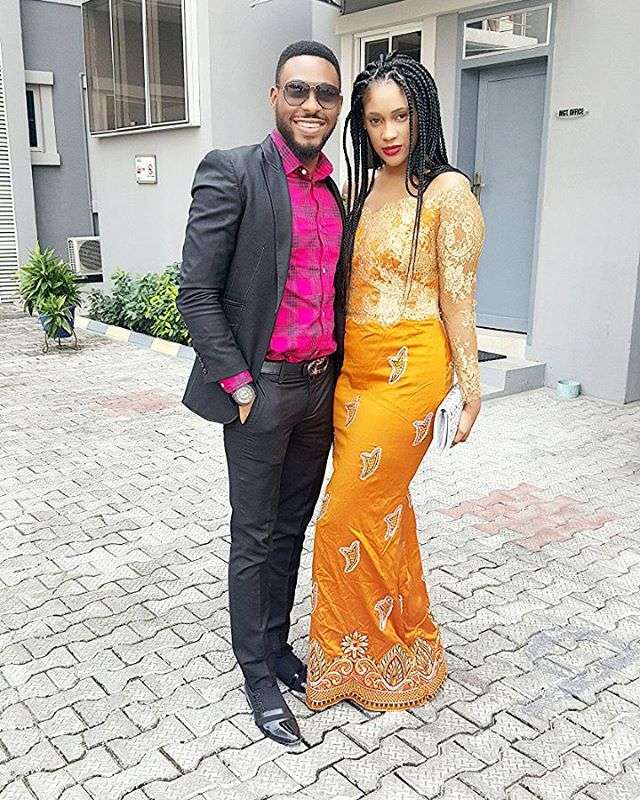 Chris who has a twin brother, has also not done badly for himself, as he won the Gulder Ultimate Search (GUS) season 8 and is currently one of the most sought after fresh faces in Nollywood, adding many awards to his collection. Chris also does a bit of modelling and has graced many billboards just like his elder sister. These two never stop showering each other with love on social media. 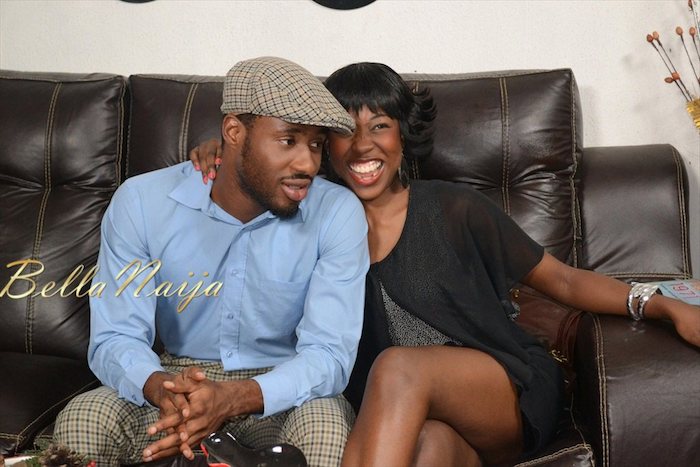 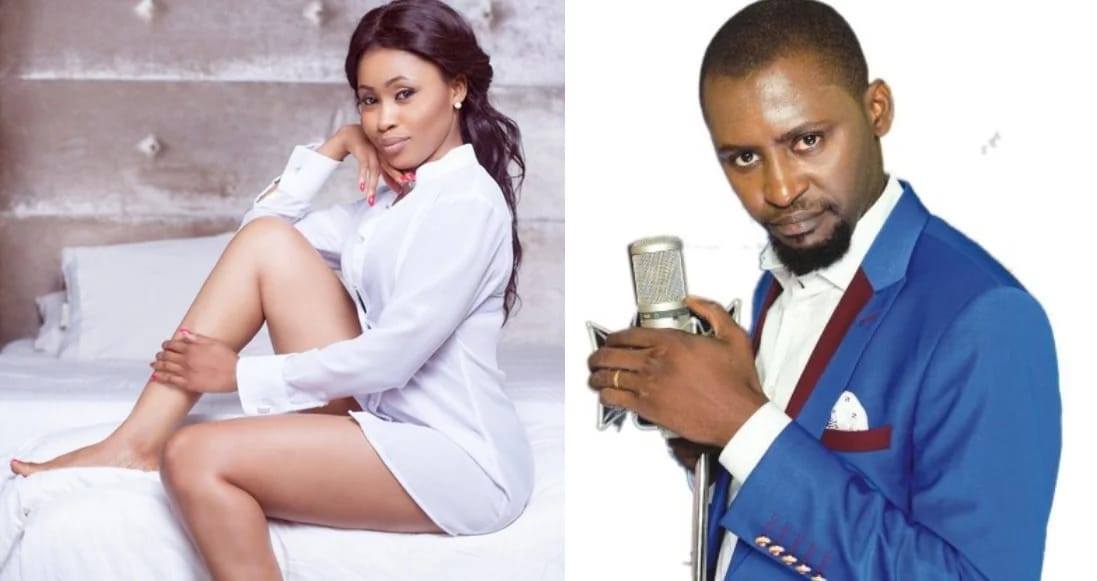 Padita and Amanna Agu Padita who is popularly known for acting in the then NTA sitcom US and several other Nollywood movies, took a break from her career to complete her education. The actress also took acting classes in the New York Film Academy, and is back to doing what she loves. Amanna who is popularly known by his stage name MC Amana, is a comedian who has done well for himself.

Despite being siblings with an otherwise popular actress, the comedian has continued to excel in his chosen field, hosting the dis-speakable me comedy show while also producing events and hosting TV shows. 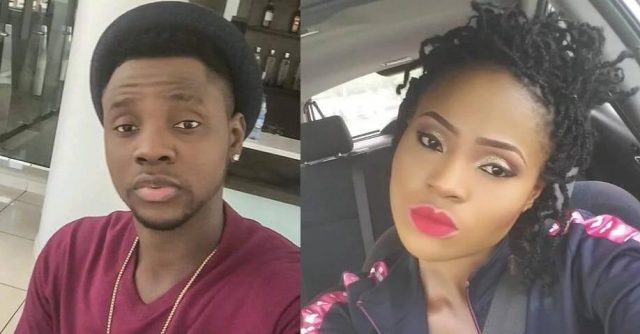 Anidugbe Kiss Daniel and sister Sophie Being the more popular one, handsome singer Kiss Daniel caught our attention after dropping the song ‘WOJU’ which went on to become a monster hit. The musician who is fast consolidating his stand as a force to be reckoned with in the Nigerian music industry, has shown time and time again that he’s not in the industry to be a ‘one-hit-wonder’.

What most people don’t know, is that Kiss Daniel’s elder sister is an On Air Personality (OAP) who works with Cool FM in Kano. The young lady who doesn’t bask in her brother’s spotlight seems to really enjoy doing her job.