5 Nigerian celebrities who are NOTORIOUS WOMANIZERS – No.1 even had a child with his Nollywood colleague (Pictures)

These celebrities have been seen or called Womanizers, Heartbreakers or playboys by different women at different times in the media. For sure, the women maybe the ones going after these guys since they are celebrities and when they (guys) decide to move on they (women) would start screaming that they’ve been used and dumped by them. Tchidi was reported to have dated lots of upcoming and established actresses. He was linked to Genevieve Nnaji in the early part of her career among others. While still married to his estranged wife, Sophia, he was reportedly dating other women including actress Nuella Njubigbo who he later got married to.

I Have Dumped D’Banj, He’s A Womanizer –Jennifer Obayuwana

UK Daily Mail Describes D’banj As A ‘Legendary Womaniser’. Topping the list is the one and only Koko master. Dbanj is a lady’s man and has the charms to get the babes. Dbanj has dated lots of known and unknown damsels.

The one that gave him the “Womanizer” tag was his crumbled relationship with a billionaire’s daughter, Jennifer Obayuwana, who claimed to have left D’banj because he’s a Womanizer. She said:

“For the record, I am no longer dating D’Banj. It’s true we dated about four years ago and we have since called it quit… I left him (D’Banj) because he is a womanizer, you know now.”

The popular actor has been called a Heartbreaker and a Womanizer many times. The one that easily comes to mind was when his estranged fiancée, Kentura accused Jim of having used and dumped her. Jim dumped Stephnora Okere for Kentura thus breaking Stephnora’s heart as she recently disclosed that she still loves Jim. Then he later dumped Kentura for stunning Nadia..Jimmy really loves jumping sha, so lets call him “Jimmy Jump Off”..

“I played along in the reality show as if I truly was a jealous and crazy lover. It was an act, but now I feel as if Jim set me up. He is a wicked man. I stood by him through all his troubles and tribulations. I helped bring him to the limelight when the light of his career was dimming. He is an ingrate and I leave him to God.” “I Really Loved Iyanya But He Had Other Girls”

In one of her interviews, stunning and sexy Ghanaian actress, Yvonne Nelson disclosed how the singer broke her heart and dumped her for another actress, Tonto (may be a fling) aside having fun with other girls. 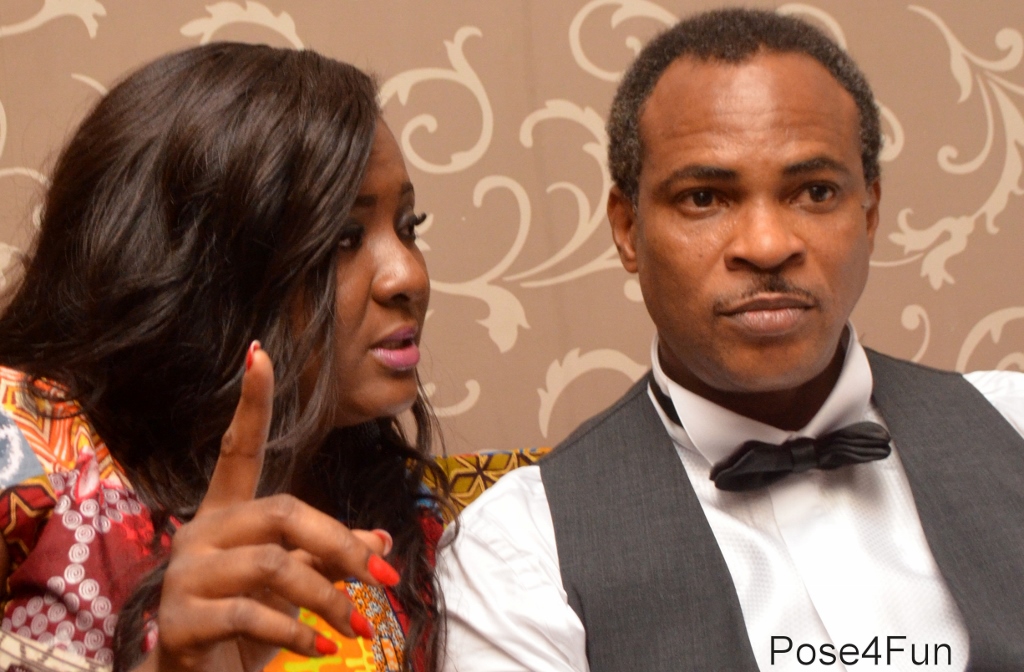 The Nigerian media thinks that Fred is a womanizer after he got separated from her wife, Agatha, and got involved with a colleague of his, Ibinabo Fiberesima, who bore her a cute baby girl. Fred later left Ibinabo for another lady. 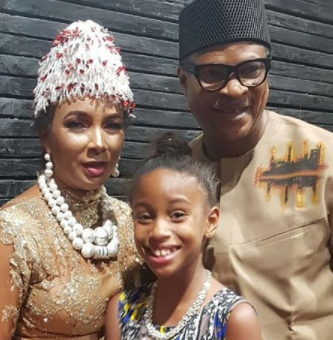