AWWWW! Dbanj and his wife are laying good examples for lovers (See what they did )

Dbanj Flies Out To Surprise His Wife On Val’s Day and he posted a vidoe on his Instagram page. SURPRISE; She thought it was the Delivery Man.. Happy Valentine’s Day Guys make sure you show love especially to yourself . Love you boo and will always do @lineo_dd baecation … thanks @may8gallery for the Gifts she loved them. Watch video

SURPRISE; She thought it was the Delivery Man ? … Happy Valentine’s Day Guys make sure you show love especially to yourself ❤️❤️❤️. Love you boo and will always do ?? @lineo_dd #baecation … thanks @may8gallery for the Gifts she loved them ?

Let’s start with the fact that Dbanj had a secret wedding ceremony and many people were not even sure whether this information is true. But then it became known that the ceremony was very private, and only the closest relatives and friends of the couple were invited. His wife’s name is Lineo Kilgrow Didi, and she is thecousin of Samantha Walsh, who is currently hosting the big Friday show with Falz on MTV. Dbanj said he decided to keep the marriage secret because he knows from experience that all these rumors and attention from people can ruin things. Things can get difficult when the hype, rumors and various speculations come into the relationship. And you have to admit that he has a point. Dbanj also said that it was his mother who insisted on a wedding. She felt that Didi is the perfect girl for her son and they are meant to be together. Although Dbanj initially had not planned to marry his girlfriend, in the end he listened to his mother, and now he is very happy he did. The famous artist also appreciates his the narrow circle of friends and family, who didn’t say anything about his wedding to the public. The wedding took place in Maryland, Lagos on Saturday, June 2, 2016. Until May 2017, Dbanj did not say anything about his marriage or his wife. And by the way, we still do not know much information about Didi. She is 25 years old, and people describe her as a calm and sweet girl who won the heart of the famous singer. Some say her father is American, and her mother is half Nigerian. However, this information is also not confirmed.And in a time when even the information about the wedding of Dbanj and Didi was still not confirmed, and some people thought it was just a rumor. In it, we see the tiny hands of his son Daniel Oyebanjo III. After that photo was posted, no one had any doubt about Dbanj’s marriage and family. n addition to ‘Dbanj,’ he had different stage names at different times or levels of their career. He has referred to himself as the ‘Koko Master’, ‘Banger Lee’, ‘Koko Farmer’ and ‘Eja Nla.’ He was born on June 9, 1980, in Zaria, Kaduna state. His father was a senior military officer and his mother was a businesswoman from Ogun state, South West Nigeria. 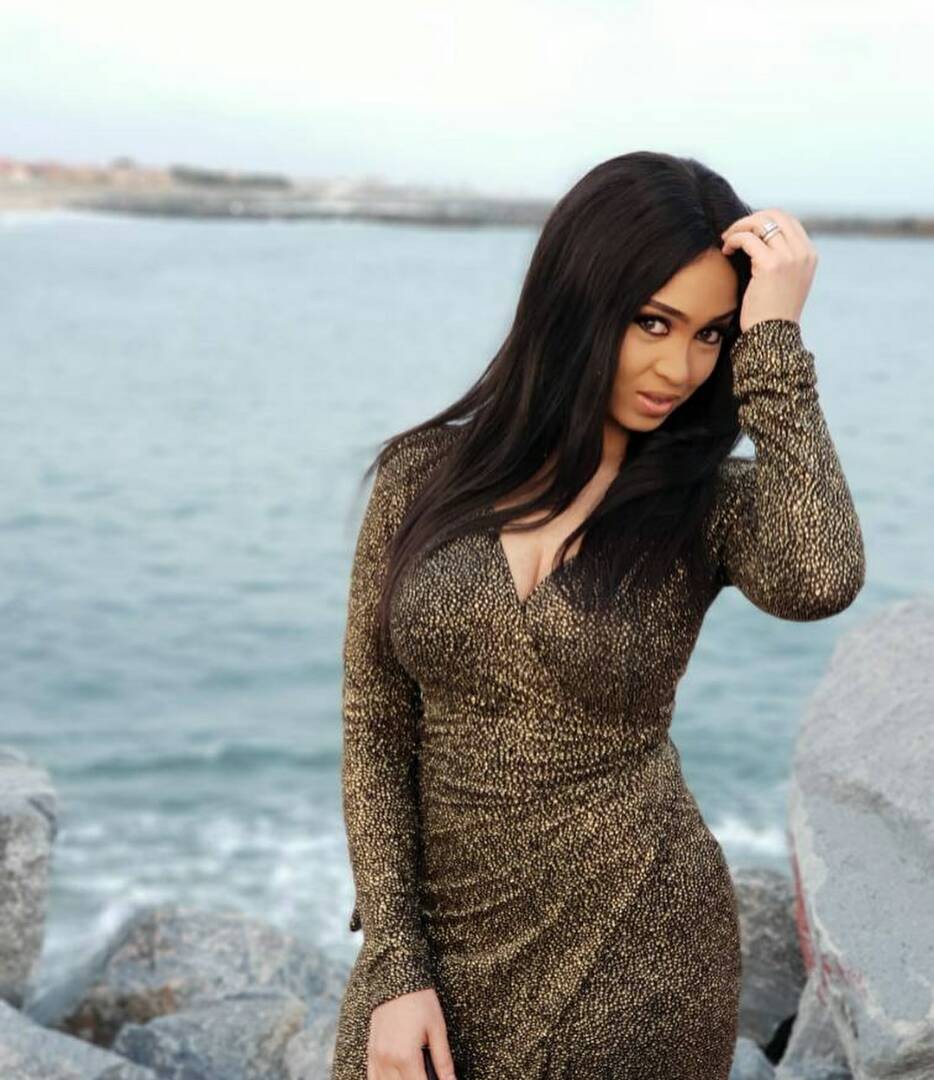 In 2005 he collaborated with several musicians and released his debut album titled “No Long Thing”, where the single titled “Tongolo” was the lead single. Another single, “Coco” was used in an advertising campaign of the ruling party in Nigeria in the General elections of 2007. In 2006 he released his second album “Rundown funk you up” where the song “Why me” became a big hit.