Cape Town, January 24th, 2019 – One of Africa’s biggest music names and entertainment entrepreneurs, D’Banj and his media company, DKM Media led by CEO Damian Ifeanyi Okoroafor have signed with CSA Global on a deal to co-manage all the artists on their roster, including the “Kokomaster” himself and his C.R.E.A.M. entertainment platform.

“This is a true media & entertainment collaboration across the continent,” says D’Banj. “As an artist I have enjoyed working with CSA for many years and I believe that when two strong entities come together, the table is set for success!”The signing will include the exploration & expansion of various business ventures between CSA and DKM Media as well as further promotion, releases, tours, bookings and brand endorsements for “the Koko Master” himself. 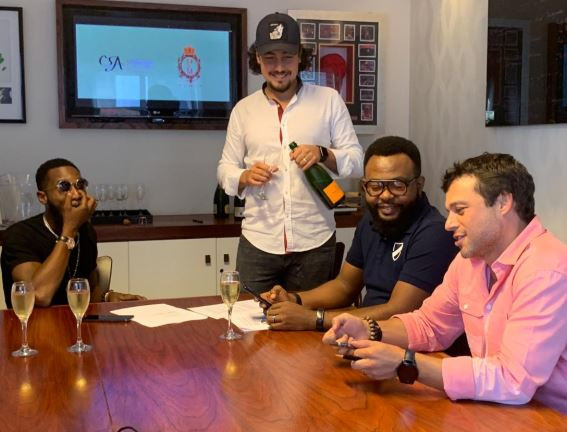 The first to take modern Afro-beats to the world, D’Banj became globally known for his 2012 hit “Oliver Twist”, an up-tempo dance fusion of Afro-beat and electronic dance music that hit a number of Top 10s, including the UK, garnering him a massive base both in Africa and abroad.More recently D’Banj was one of the star performers at the Global Citizen Festival in Johannesburg in December along with Beyoncé, Jay-Z and Ed Sheeran, and has also released a string of current hits and collaborations. 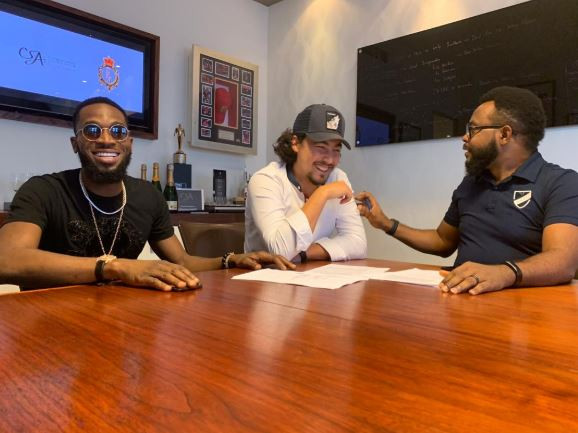 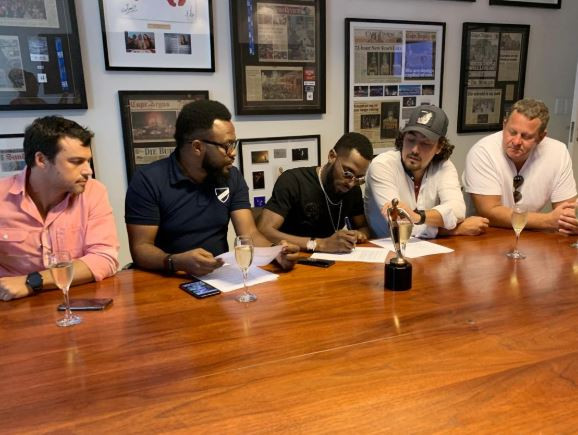