One of Africa’s biggest music names and entertainment entrepreneurs, D’Banj and his media company, DKM Media led by CEO Damian Ifeanyi Okoroafor have signed with CSA Global on a deal to co-manage all the artists on their roster, including the “Kokomaster” himself and his C.R.E.A.M. entertainment platform.

“This is a true media & entertainment collaboration across the continent,” says D’Banj. “As an artist I have enjoyed working with CSA for many years and I believe that when two strong entities come together, the table is set for success!” The signing will include the exploration & expansion of various business ventures between CSA and DKM Media as well as further promotion, releases, tours, bookings and brand endorsements for “the Koko Master” himself.The first to take modern Afro-beats to the world, D’Banj became globally known for his 2012 hit “Oliver Twist”, an up-tempo dance fusion of Afro-beat and electronic dance music that hit a number of Top 10s, including the UK, garnering him a massive base both in Africa and abroad.

It would be recall  recently D’Banj was one of the star performers at the Global Citizen Festival in Johannesburg in December along with Beyoncé, Jay-Z and Ed Sheeran, and has also released a string of current hits and collaborations. With offices in Cape Town, London and Los Angeles, CSA specializes in multi-culture urban relevance, representing iconic artists and stars. An integrated service offering includes talent management and communications, forging culture-shifting brand alignment opportunities.

D’Banj has been the recipient of numerous music awards including Best African Act at the MTV Europe Music Awards 2007, Artist of the Year at the MTV Africa Music Awards 2009, Best International Act: Africa at the 2011 BET Awards, and Best-selling African Artist at the 2014 World Music Awards, Evolution award at the 2015 MTV Africa Music awards. D’Banj is also the founder of the Koko Foundation for Youth and Peace Development and is Nigeria’s first United Nations Youth Ambassador for Peace In 2015 D’banj released the video to “Extraordinary” to raise awareness on gender equality and women’s empowerment. World Bank endorsed song as a song for women awareness.

In August 2016 D’Banj also founded the strongest digital platform to help the creative industry grow, this platform currently has over 4.2 million active subscribers and has supported lots of upcoming talents and help showcase them to the world. The CREAM PLATFORM, which stands for Create Reality Entertainment Arts and Music is currently making waves in the entertainment industry and has touched and changed many lives. For more info visit: www.creamplatform.com 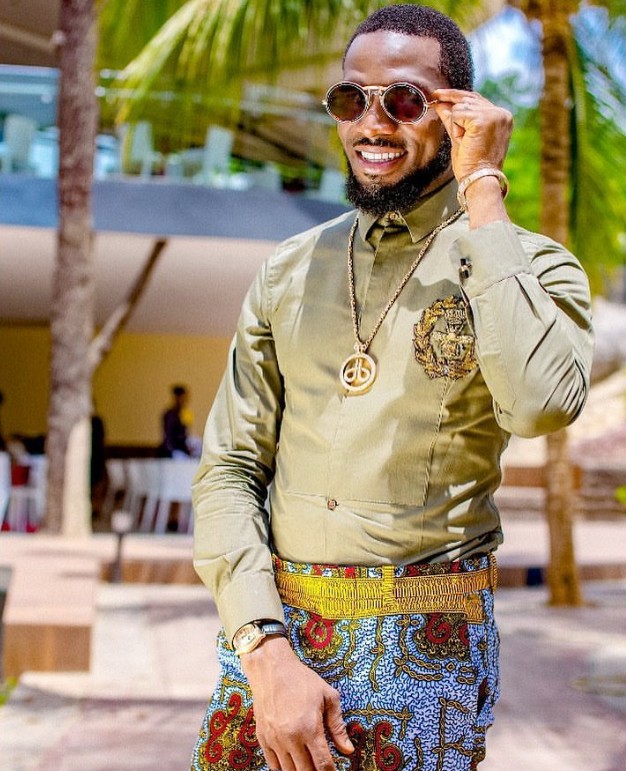 We hope more of our celebrities will follow in D’banj foot step.