Popular Nollywood actress, producer, film maker, director and singer, Omotola Jalade Ekeinde has expressed delight at the 2019 Oscars nomination saying most of the movies she nominated made the list of nominees. The actress, on her Instagram page, told her followers and fans how she voted as a member of The Academy in generating the Oscars nominee list.

The Oscars nominees list was announced on Tuesday, January 22, 2018, by Kumail Nanjiani and Tracee Ellis Ross. However, the ‘Alter Ego’ star expressed sadness that no African movie made it to the nominees’ list. “Wasn’t So Excited No African Movie made it! Someday soon we will Be doing this for Africans!” she wrote.

The Nominations are Out! So glad Most of the Movies I nominated made it. Next , Voting to determine the Winners!… Wasn’t So Exited No African Movie made it ! Someday soon we will Be doing this for Africans! Till then… which were your best movies of 2018? Full list on www.Oscar.Org #wearetheacademy #oscarsnominations

Omotola was announced a member of the Academy of Motion Picture Arts and Sciences in 2018 alongside filmmaker and the brain behind ‘Battleground’, and ‘Tinsel’, Femi Odugbemi.  Omotola Jalade Ekeinde (born February 7, 1978) is an actress, singer, and philanthropist from Lagos, Nigeria. Since her Nollywood film debut in 1995, she has appeared in an astounding 300 films, selling millions of video copies. After receiving numerous high-profile awards, launching a music career, and amassing an enviable fan base, the press has revered the Screen Nation ‘Best Actress’ as Africa’s biggest star. 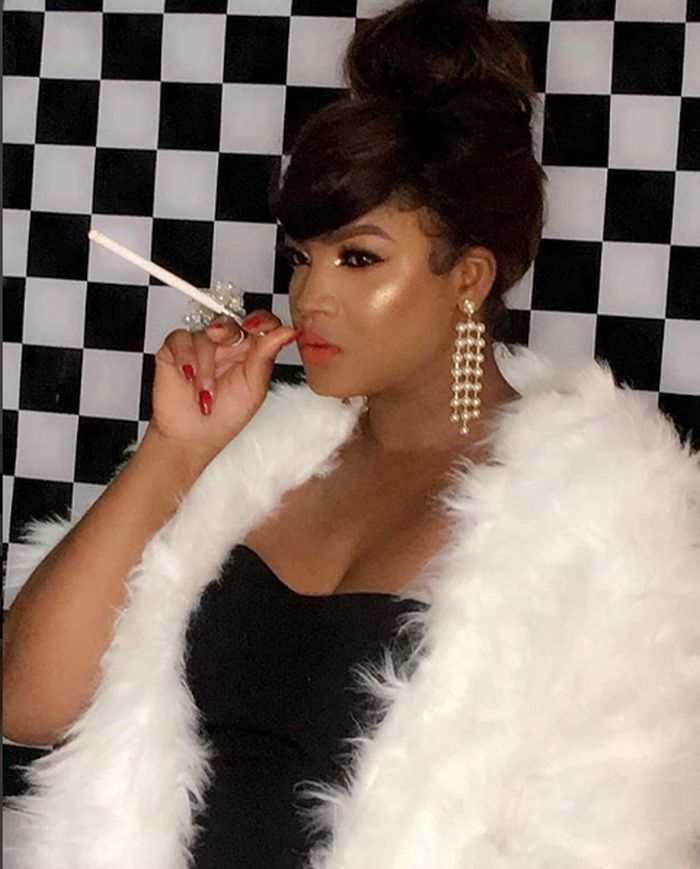 Today, she is not only noted for her incomparable showbiz accomplishments, but is also applauded for her remarkable humanitarian efforts. Over the years, Omotola has been a pioneer in the Nollywood film industry, successfully becoming the most watched actress in Africa. Omotola spent the early years of her life growing up with a family of five, including her parents and two brothers. She began to work as a model before launching her on-screen career and attending an unexpected audition. 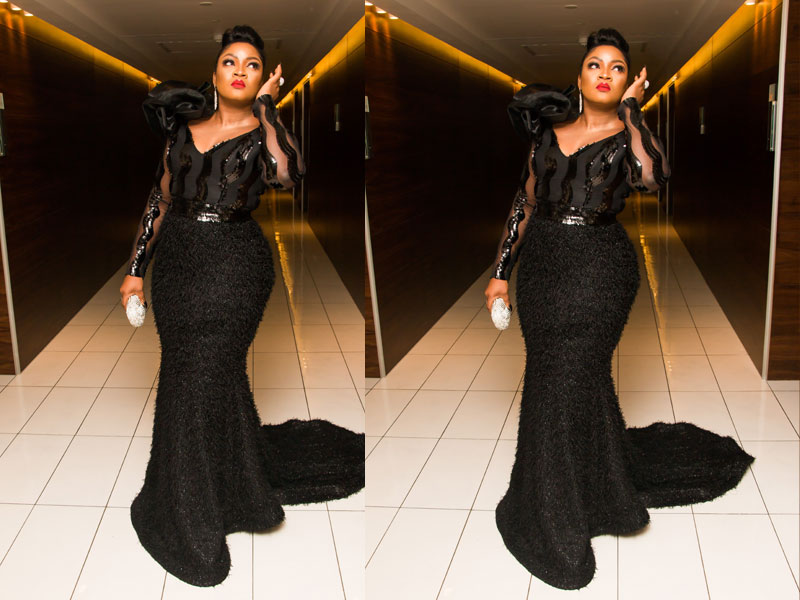 Omotola’s critically acclaimed breakout role came in the 1995 film, “Mortal Inheritance”, in which she portrayed an ill woman combating sickle-cell disease. Her performance in “Mortal Inheritance” earned the actress several awards, including, Best Actress in an English Speaking Movie and Best Actress overall at the 1996/97 Thema Awards, while the film itself is revered today as one of Nigeria’s best ever made.

In the late nineties and early two thousands, the increasingly known actress starred in several sequel films including, Lost Kingdom 2, Korsorogun 2, and Blood Sister 2, leading to a Grand Achiever Award on behalf of the Global Excellence Recognition Awards in 2004. By the mid 2000s, Omotola had catapulted into A-list status alongside other prominent performers like Genevieve Nnaji, Stella Damasus, and Pete Edochie. Omotola was awarded ‘Best Actress in a Supporting Role’ during the African Movie Awards in 2005.

Don’t we just love this talented queen? More grease to your elbows Omotola Jalade as you keep making us proud. Please drop your comments on this story in the comment space below.