Flavour In troble For Reuniting With Second Babymama

Nigerian singer, Flavour is one of many Nigerian artistes who has made a name for himself and seems to have a perfect life, but for his entanglement with women. With this major challenge as an entertainer, it is not surprising that the major scandals evolving around his career is centered around the women in his life. 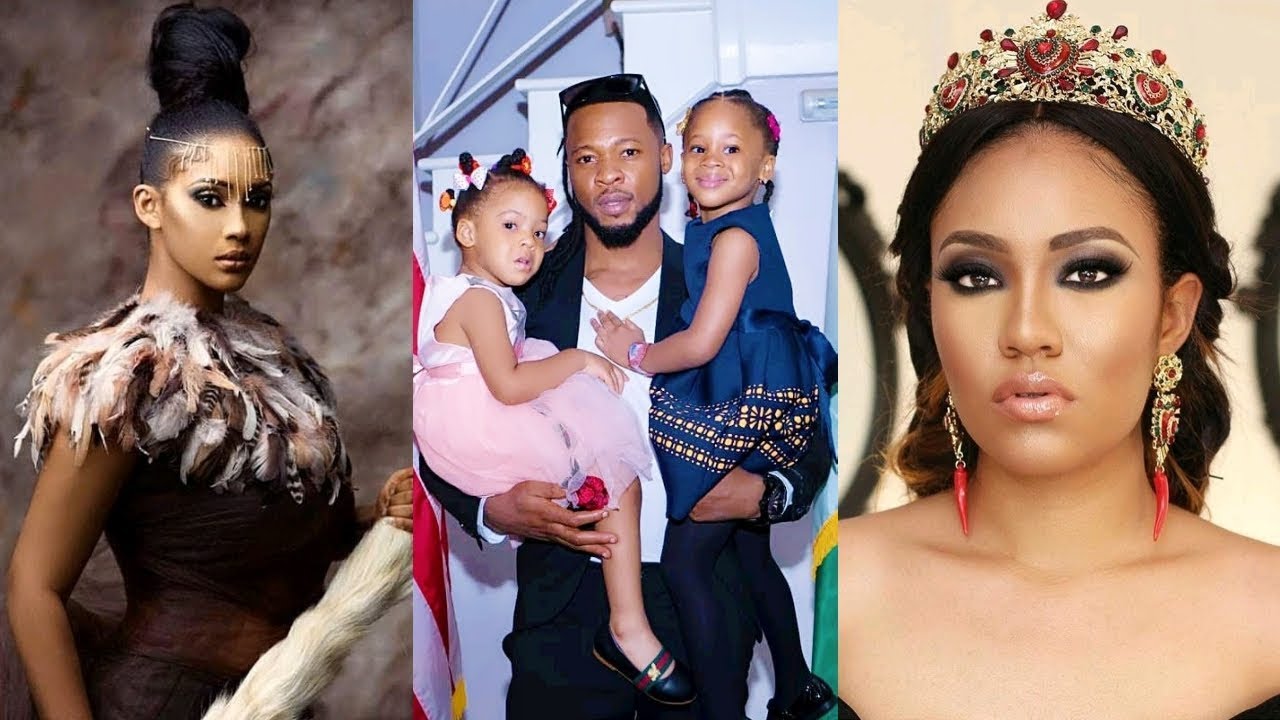 The singer has yet again made headlines as he recently took to reuniting with his second baby mama, Anna Banner,his wife and mother of his two kids, Sandra Okagbue would have none of it as she has opted to remove a tattoo of his real name, “Chinedum”, from her skin

It was learnt that just weeks after welcoming his second child with Sandra, the singer was spotted with his second babymama, Anna at an event in Cameroon as his guest the event which he performed in alongside other Nigerian superstars like Peter Okoye and Chidinma. It may be recalled that Anna Banner welcomed her daughter, Sophia with Flavour in 2015 while the singer was still dating his first baby mama, Sandra 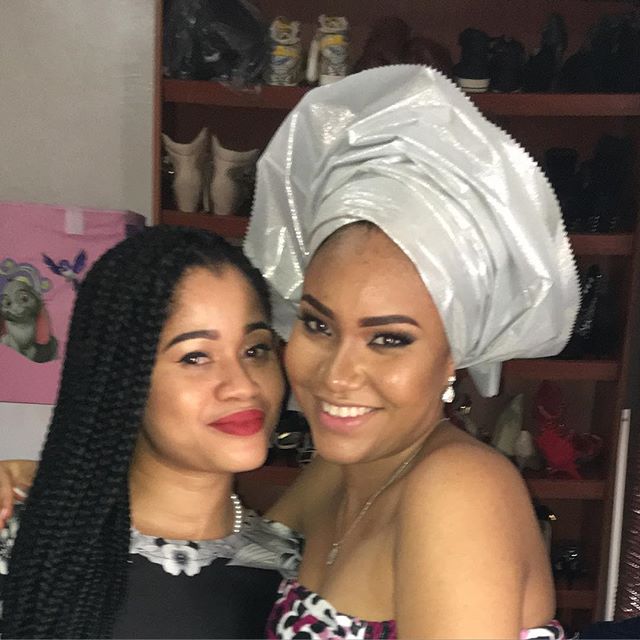