Nigeria and Africa most successful blogger and mother of one Linda Ikeji has declared her best Rapper in Africa. Linda took to her Instagram to post a video of herself singing and dancing to MI Abaga – ‘Undisputed Champion’

On Monday, Nigerian rapper Magnito, declared himself as the best rapper, during a chat with PlusTv Africa’s entertainment show Tea Time. Magnito declared himself the best Rapper in Africa, in response to a question by one of the anchors of the show who asked him “Between himself and MI who is a better rapper? He said this with so Much confidence that it led to a follow-up question

“Where does this leave MI?” Magnito responded saying “Maybe second after Magnito”.

Full names are Mohammed Usman Adamu, musically known as magnito, he hails from idoma area of benue state and had primary and secondary education in abuja. Magnito started rapping at the age of 18 and made it a profession after graduating with honours in business management from the university of jos in 2007. He has so far recorded over 80 songs from which 14 will be picked for his debut album title “SHOCKING NEWS”.

“Undisputed Champion! . @mi_abaga one of the best that ever did it. I don’t know if I’ve ever said this, but I’m probably MI’s biggest fan and know 50% of the lyrics to most of his iconic songs. Okay, maybe 30%. Lol. ” she posted on Instagram moments ago.

Watch the video below

Undisputed Champion! ???. @mi_abaga one of the best that ever did it. I don't know if I've ever said this, but I'm probably MI's biggest fan and know 50% of the lyrics to most of his iconic songs. Okay, maybe 30%. Lol.

From M.I’s inimitable flow to his stellar penmanship, it’s really no surprise that so many years after his breakout, he’s managed to stay relevant. Beyond this, he has undoubtedly played a huge part in shaping Nigerian music, especially the oft-ignored hip-hop scene. 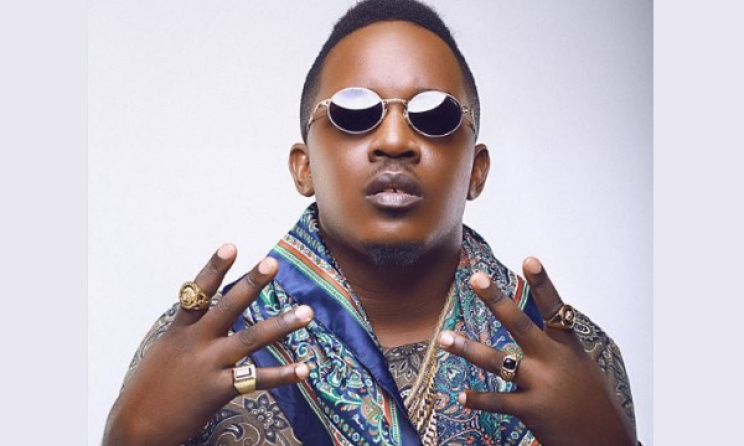 Since the release of his debut album, the rapper has given us more than enough material to fill our playlists. Ranging from party songs like “Anoti” to love songs like “One Naira”, we’re sure everyone has been obsessed with at least one M.I song at some point.

MI, who recently released an album titled ‘Yung Denzel’ now joins the list of Nigerian entertainers including Harrysong, Waje, Tiwa Savage and other who have shared their battle with emotional and psychological issues.

M I is Linda Ikeji’s greatest to do it, who is your best Rapper in Nigeria?…..share your opinions with us in the comment section below