In the past few weeks there has been rumours that Davido and his heartrob chioma Avril Rowland has broken up and internet users and Davido fans has been asking different questions but the Afro pop super star has come out to clear the air to why Chioma has been missing on social media and it wasn’t what people assumes.

The couples has been a target for young ones considering how Davido treats chioma and flaunt her on and off social media. He just tweeted that his girlfriend took time off social media to concentrate on her cooking show which will soon air on television. David Adedeji Adeleke, better known by his stage name Davido, is a Nigerian singer, songwriter and record producer. 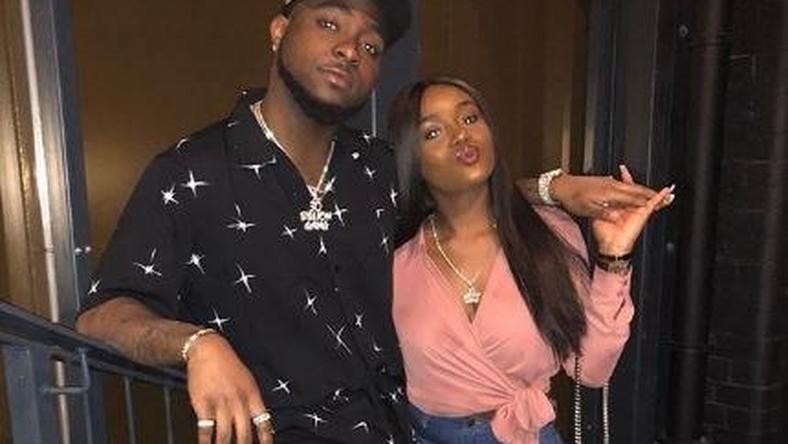 Love has got to be the most beautiful thing and Nigerian singer Davido is definitely in love.

So guys Davido and Chioma are still together, forget the rumours
#dAVIDO reveals his relationship with chiomachioma Avril RowlandDavidoSocial buzz content