They made us proud: Check Out These 6 Nigerian Celebrities Who Have Broken World Records, What They Did Will Surprise You

Here is a list of Nigerian celebrities who have smashed world records in different fields.

The mother of 2 who is the number one choreographer in Nigeria owns the Imagneto Dance company and also serves as a fitness coach, dance instructor and events planner.

Kaffy shot into the limelight after debuting on Ruggedman’s Baraje video becoming the toast of music video sets. She has worked with Ciara and was also the dance instructor on MTN musical singing competition Project Fame up until 2015.

AY Makun’s debut movie production flick-30 Days in Atlanta, earned him a coveted spot on our list. The 2014 hit comedy raked about N182 million at the box office sealing its place as the highest grossing Nollywood movie.

The movie was officially recognized by the 2017 Guinness World Records as one of the films with the highest domestic gross in the territories of Bollywood, Nollywood and Hollywood. 30 Days in Atlanta became the first Nollywood movie to be featured in that category.

Syndik8 records official DJ, DJ Obi had Nigerians beyond excited when he set out to become a world record title holder. But that didn’t compare to the euphoria after he completed 229 hours and 58 minutes of straight DJ-ing on 02 July 2016.

Obi Ajuonuma was hoping to have a 40-hour difference over Polish DJ, Norberto Loco, who previously held the record with 200 hours since 2011 but had to stop earlier than planned due to medical advisement.

The Afrobeat legend had attempted to break the record before, but got his information wrong after he could only go past Kenny G’s record, which turned out to be the second best record in the world.

But he has shattered it on second attempt, with a record of 51 minutes, 35 seconds. The previous record was held Vann Burchfield. It ran for 47 minutes, 5.5 seconds. 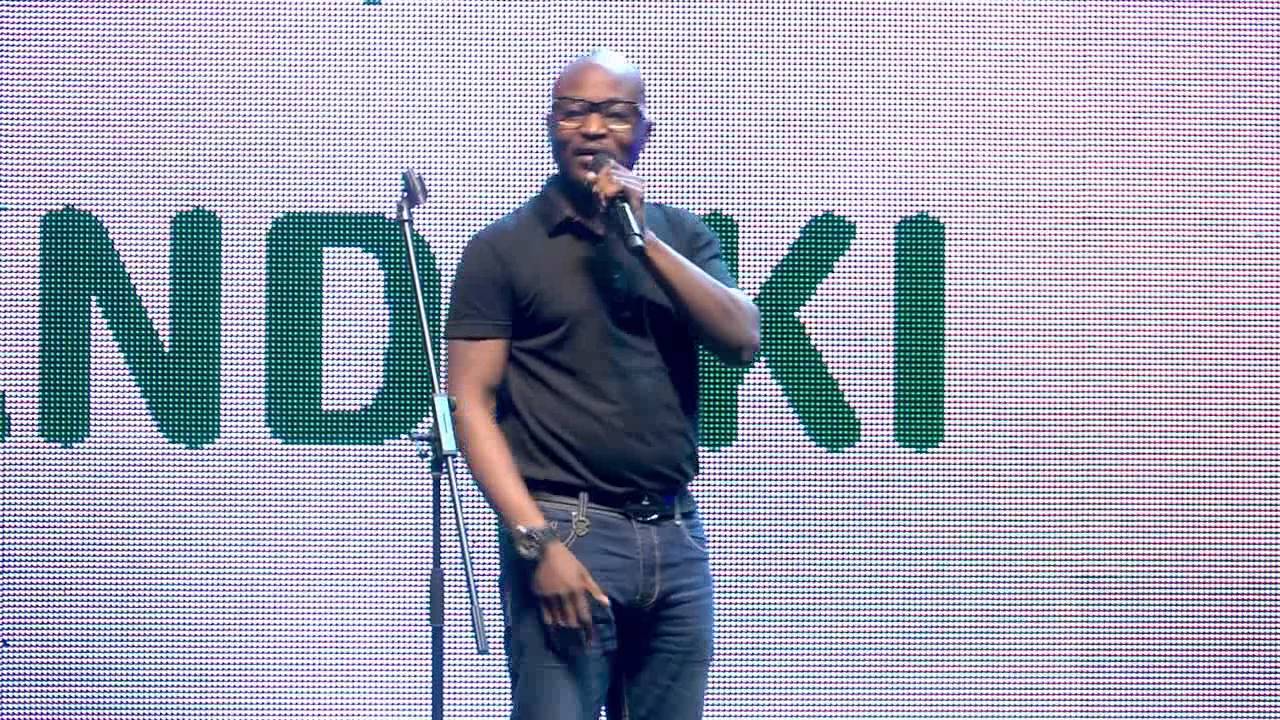 Popular comedian Gandoki on Saturday, October 1 broke the world record for Longest Stand Up Comedy Performance – He performed for 48 hours and 10 minutes straight beating the current record that stands at 40 hours and 8 minutes. U.S based comedian David Scott a.k.a The Midnight Swinger was the one who set that record in April 2013.

Popularly known as Chiddy of Chiddy Bang, rapped his way into the Guinness book of records in 2011. He is the current holder of the longest rap freestyle by an individual. He set the record at the MTV O Music Awards in Las Vegas, the U.S.A. Chiddy freestyled for 9 hrs, 18 mins and 22 secs stealing the throne from rapper M-Eighty, who originally broke the record in 2009. He even had to keep rapping while using the toilet twice, to set the record.

Which record is remaining for us to break, borrow someone an idea…. Drop your opinion in the comment section and share.