In Nigeria, it is not uncommon to see people peeing or even excreting in public places; they’d even disregard the warning signs placed around that kicks against the act. Well, I guess that was what was going through the mind of Popular singer and Instagram sensation, Speed Darlington. He was fined after he was caught urinating in a public place in New York. The musician recorded the incident as he confronted the Police officers who insisted it was against the law. He was fined him $29.

Speed Darlington caught urinating in public in New York , given a ticket ?

Social media users who came across the video had all sorts of things to say about the public show of shame. Here are some comments gathered;

“See better police officers,where am from like 72 slaps go don do tour for your face. I cannot come and go and kill myself.” 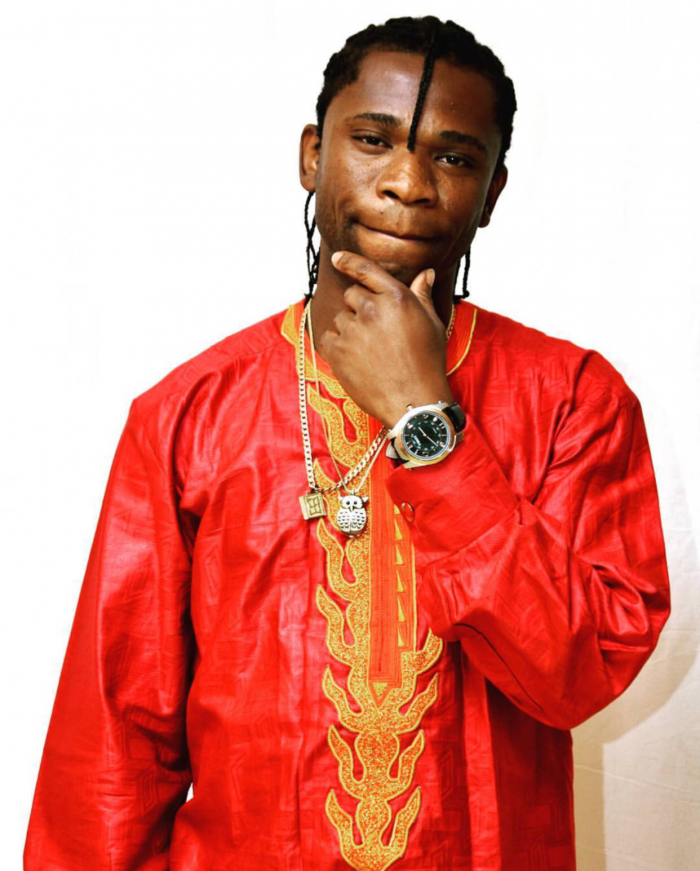 In reality, you can’t ignore this funny guy. Despite being confident, he is far from proud. He is one fellow that likes to keep it real. He has not one pretentious bone in his body and is not ashamed to show himself for who he is. In fact, he gets excited over little victories and makes posts about them. And when he feels slighted or humiliated in any way, he expresses himself quite sentimentally. For instance, most artists will not admit to their fears or share their disappointment, but he does that regularly. And even more, he’s actually got jokes. In one of his posts, he made a joke about how he has girls in his inbox, but they are 5000 miles away and ‘his thing ain’t that long to go such distance because he’s barely 9 inches’. The dude is also super entertaining. He engages in the most entertaining social media wars. Basically, If you’re not following him yet, open a new window, log in to Instagram, and rectify the situation immediately.