OUCH! Singer Small Doctor Opens Up On The Terrible Things Friends Did To Him For Before His Concert

Last weekend, Small Doctor replicated his many sold out shows in and out of the country amidst music lovers in Agege and Environs. The memorable Omo Better concert was hosted by Shody, Hardvantage and Toyin Abraham as Seyi Law, Ushbebe, Woli Arole, Kenny Blaq, Ijebu and others held the show down with interesting comic displays as the multitude of fans at the event witnessed classy performances from DJ Spinall, DJ Lambo, DJ Kaywise, DJ Khoded and DJ Enimoney.

However, in a chat, the ‘Penalty’ hit-maker recalled how his friends and acquaintances mocked him when he announced Agege Stadium as venue for the concert. He said, “When I picked Agege Stadium as the venue for ‘Omo Better Concert’ which was announced in less than a month to the date, my friends and people around me thought it was a joke, nobody believed it will be sold out but I believed in God and my fans to make it work; they never let me down. A very big thank you to my mother and everyone that showed me love, God bless. Iyanu ma shele soonest.” 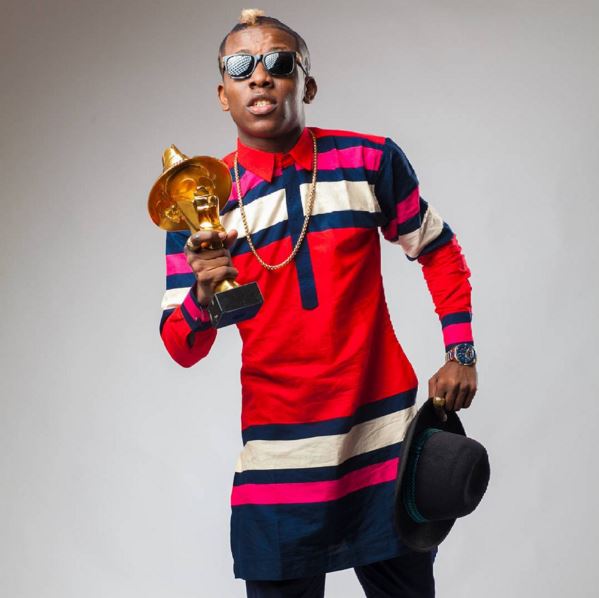