OMG! See What Tekno’s Manager Did To Him Immediately He Returned From Damaged Vocal Box Surgery Abroad

This is coming after the singer took to social media to talk about the state of his health; saying that it has been very difficult for him. Also, the chief executive officer of Made Men Music Group, Ubi Franklin, who doubles as Tekno’s manager, had come out to announce that his label’s act would not be able to sing or perform at shows for a while because his voice box is temporarily damaged.

He wrote, “These past few months have been really trying times for your favourite boy Tekno Miles. He had tried to downplay the severity of his ailment hoping it will be short-lived but after further diagnoses, doctors have advised that he take time out to fully recover. His vocal box is temporarily damaged due to strain from overtime performances and cannot sing or perform for a while. Please put Tekno in your prayers. Nevertheless, he also wants to reassure his fans that they have nothing to worry about because he has put in so much work so a lot of great music will be released during this period.” 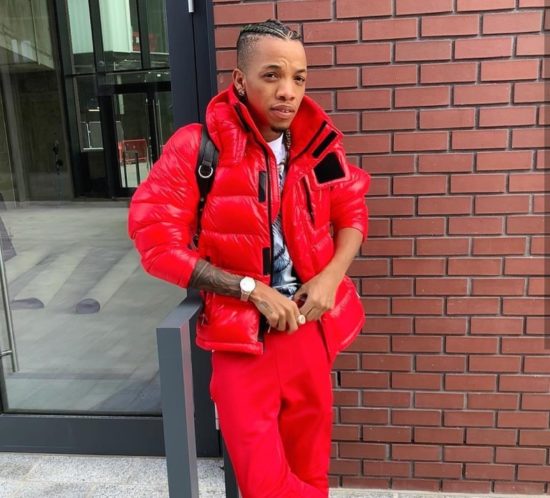