Nollywood Backfire! I got burnt while playing the role of Sango, Actor reveals

Nigerian actor, Wale Adebayo has spoken about his life, revealing that he got burnt once while playing the role of Sango in church. Actor Wale Adebayo became popular in 1997 when the movie – Sango – in which he played the lead role, was released. Till date, he is fondly referred to as Sango by many members of the public.

“This was in 1988. When I got into the university in 1992, the church was opening our Ibadan missionary building. The Catholic Youth Organisation of Nigeria presented a cultural play as we had always done since we were children. During the play, when all the ladies bowed before Sango, I came from behind and breathed fire. 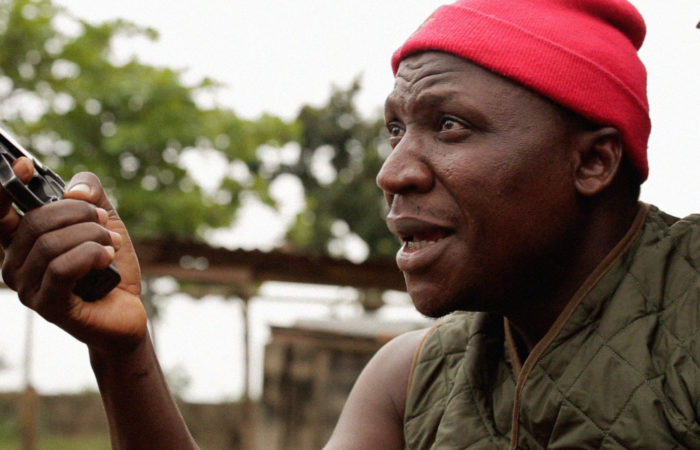 “What I had always done, which worked was to put kerosene in my mouth and spit it out, then the fire comes out. That has always been the routine. On this particular day, reverend fathers, governors, and other dignitaries were seated. I did my normal stuff, but unfortunately for me, the play was done outdoors and it was a windy day. I did not take cognisance of the wind and that was how I got burnt. I still have the scars on my hand till date. 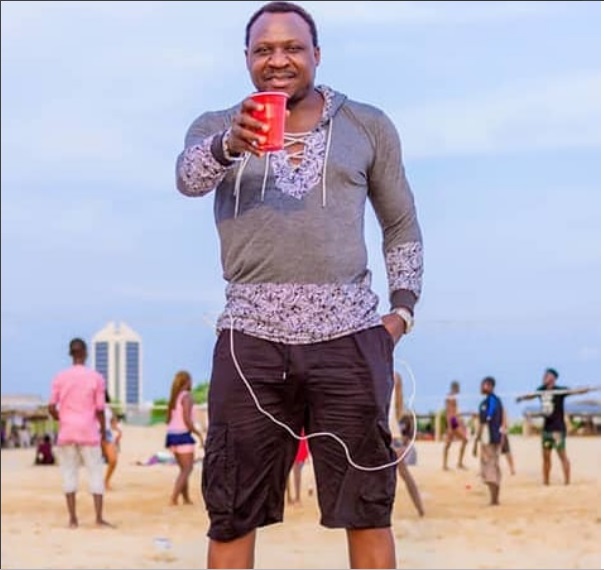 “Immediately I breathed the fire with kerosene in my mouth, the wind blew it back at me. My mother was in the crowd, I am her only son and she was so scared that I heard her shout before I started feeling the pain. I still had to finish the show. So, anytime someone tags me in any of those Sango mishaps on social media, they do not know that I quickly go to the victim’s page to make sure the person is alright. I would make a comment and probably follow the person. People do not know why I do that but it is because I have had a similar experience before.”

He hinted that there could be more to such experiences than meets the eye.
“I would not say that it is diabolical but there are things that are just beyond explanation when it comes to the African culture and religion. We might have successfully alienated ourselves from it but it is something we should take seriously. I am confused. I know my religion as a Catholic is strong but I also know that when we were practising the African religion, it was strong as well. 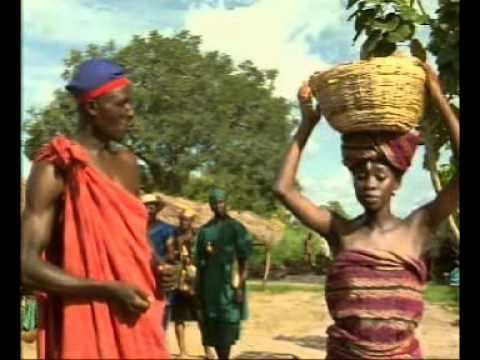 “Anything that has always been strong has the potential to haunt you if you disrespect it. For me, if we disrespect our deities, they would come back to haunt us. If we go out of our way to disrespect it, there would be consequences regardless of how little they are. There are stories that I could tell but I would not want to go into them,” he said.

What DO YOU THINK? There are alot of Nollywood actors who have fallen victims of the role they played. Mention some cases you know, Drop Your Comment Below.