Blac Chyna’s visit has erupted alot of raging emotions from many Nigerian celebrities who has openly backlash her over her real motives of coming  to Nigeria. Amongst artist who had lashed blac chyna are Runtown, Burna boy and other Celebrities. However Nigerian rapper Zainab, has taken to  her Twitter page to slam her colleagues who have been criticizing Blac Chyna’s planned visit to Nigeria. 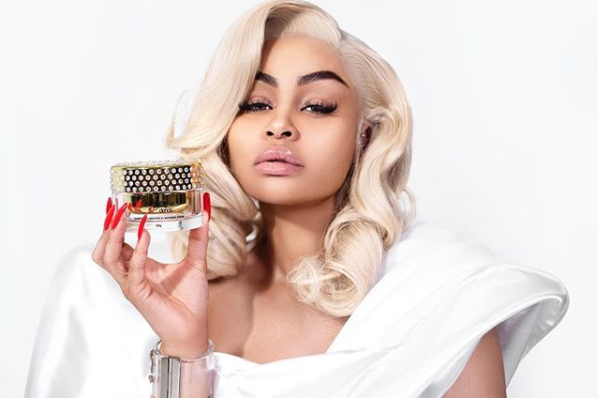 Zainab said the artistes who her talking on the Blac Chyna bleaching cream issue are also culprit of colorism as they only used light skinned ladies in their music videos, she wrote; Nigerian artistes talking on the Black Chyna/bleaching creams issue like they ain’t contributing to colorism. Lmao y’all music videos only have light skin and oyinbo women, FOH They’re now forming fake woke and anti-inferiority complex Lmao

The most annoying part is that the song would be about Amaka or Folake but its oyinbo that’ll be shaking yansh in the Video! Rubbish! ?Nigerian social media users have reacted angrily to the viral news that American socialite, Blac Chyna, is coming to Lagos to promote a bleaching product.

Nigerian artistes talking on the Black Chyna/bleaching creams issue like they ain't contributing to colorism. Lmao y'all music videos only have light skin and oyinbo women, FOH

The bleaching cream would be sold for a whooping #90,000. The 30-year-old former Kardashian in-law confirmed her presence in an Instagram post on Tuesday. The free access event will feature guest appearance by cross-dresser, Bobrisky. And now, a Nigerian musician, Burna Boy has joined the attack against him. 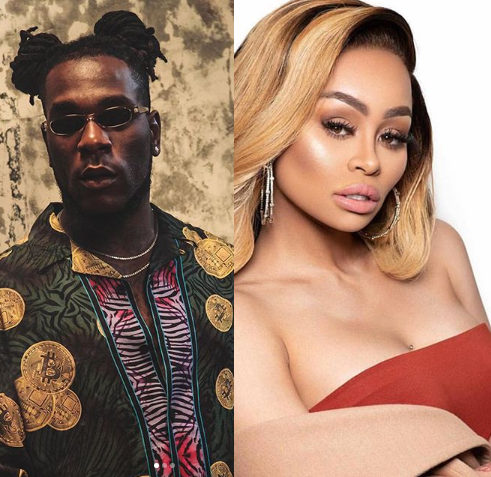 Founded by Cameroonian pop star Dencia, Whitenicious raised major controversy when it debuted in 2014, touting itself as a “fast acting, 7-day dark spot remover,” with before-and-afters of its formerly milk chocolate-hued founder turned a milky skin tone. Similarly, Whitenicious x Blac Chyna Diamond Illuminating & Lightening Cream, which is thus far being launched and promoted exclusively in Africa, suggests “looking at the bright side of our faces,” with several Instagram posts featuring the media personality and mother of two preening with a Swarovski-encrusted jar of cream, and appearing slightly paler than her already light-skinned self.

What do you think about what rapper zainab said? Leave a comment