Nigerian singer, 9ice, gave marriage another shot yesterday, by getting married traditionally to his fiancée, Adetola, through Skype in Badagry, Lagos.

Sources further alleged that she is pregnant for the singer. This wedding ceremony is coming few years after 9ice on a popular TV programme, Teju Babyface show, disclosed he will never get married again.

When asked about his marriage plans, 9ice declared that he would not marry again after his first marriage with Toni Payne reportedly crashed. 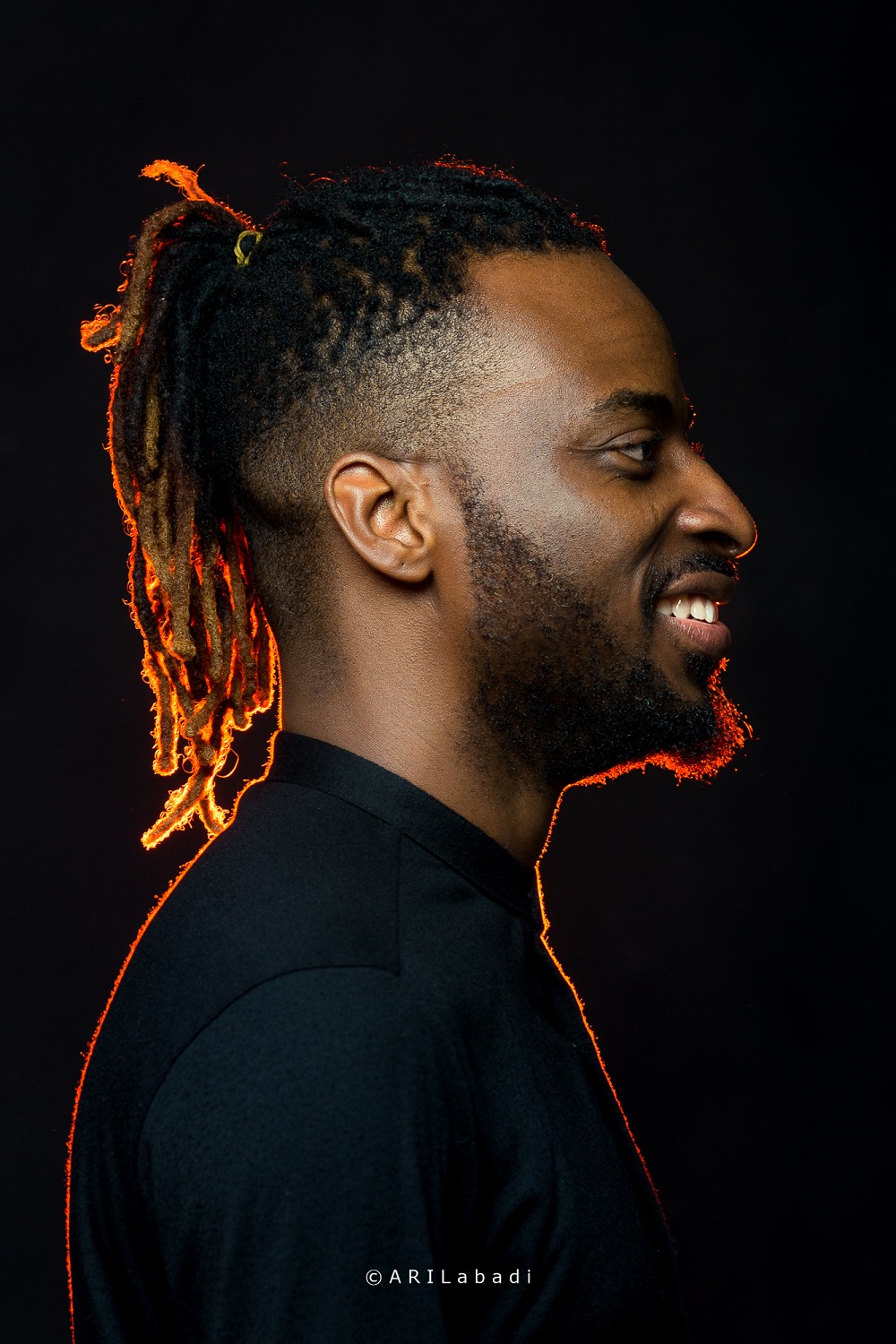 9ice who welcomed 3 other children from two different babymamas after his first marriage to Toni Payne failed, married a U.S-based Engineer and businesswoman who reportedly couldn’t make it down to Nigeria for the marriage in which phones were banned. It was gathered that his new wife who got engaged to the singer in May 2018, gave her speech via Skype.

Speaking on life after being separated from his wife, Toni, the Gongo Aso crooner told Teju that he said, “I am okay, I have gotten over it. For me right now, I think it is a past thing. I have moved on and I am enjoying my life.” In July 2008, 9ice married Toni Payne after the two were reportedly met through a mutual friend, Ruggedman. In 2010, 9ice announced his separation from his wife. Soon after, there were speculations that his marriage crashed due to alleged infidelity claims.

It was also speculated that his controversial song ‘One Bitten’ was directed at Toni Payne’s perceived romance with Ruggedman. 9ice’s career has not been at the high side lately. In April 2012, he relieved Dehinde Fajana’s role as his manager. 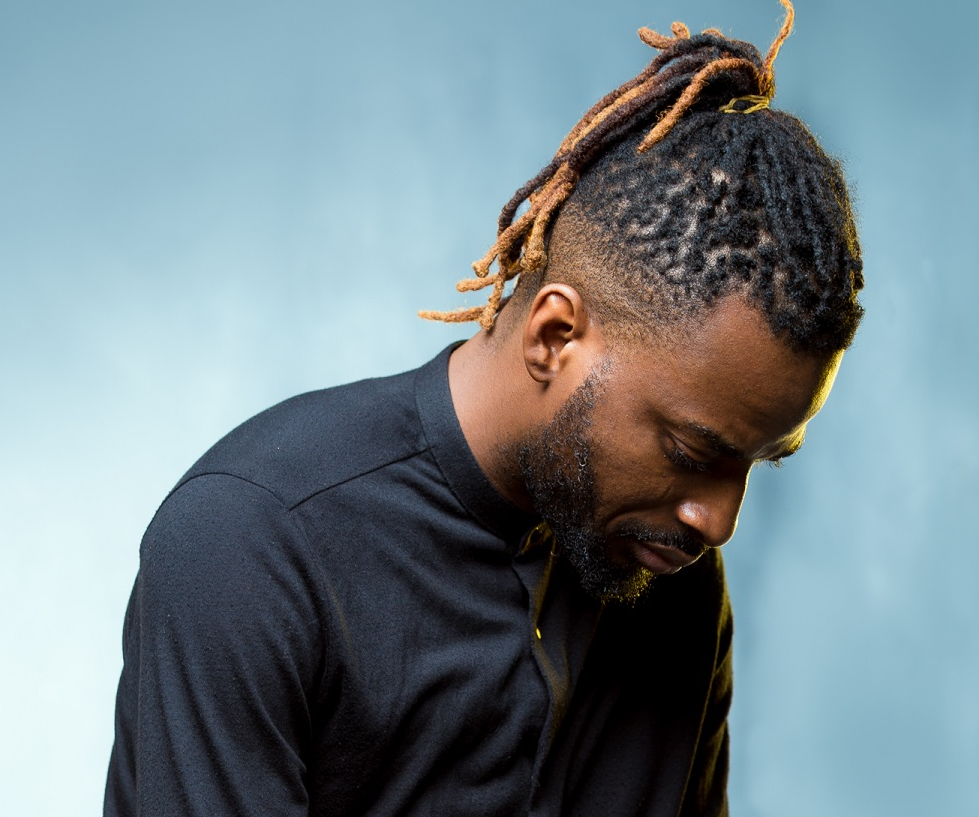 His ex-wife Toni Payne on the other hand, said she will only settle down again once she finds true love and the perfect man. The beautiful mother-of-one shared her post with the caption:

“Staying Single till I find my forever love, a man who will love and cherish me, loyally and faithfully for an entire lifetime because I deserve nothing but the best. For real… Hahaha.”