The singer recently released a single titled Made for Now, featuring Daddy Yankee, in her attempt at a comeback – She infused Yoruba in the new track, perhaps to appeal to her African and Caribbean audience Janet Jackson was once a personality to be reckoned with in the music scene, especially in the 90s.

She was known for her strong voice and energetic performances especially in risqué outfits. However, all that changed and she became conservative in her lifestyle after she got married to Qatari billionaire, Wissam Al Mana. Their marriage has long been over and the pop icon has gone back to music. 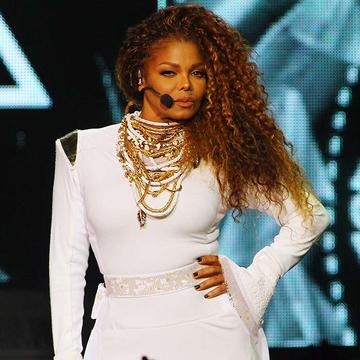 The mother of one recently debuted her new single with Daddy Yankee, Made for Now, and it was performed at The Tonight Show Starring Jimmy Fallon. The pop star infused the Yoruba language at the beginning of the song and the song included a lot of drumming and dancing. At a point, she also infused the Shoki dance in her routine, perhaps for it to have an African feel and appeal to her Nigerian audience. Janet was dressed in an Ankara outfit and her performers were also similarly dressed. 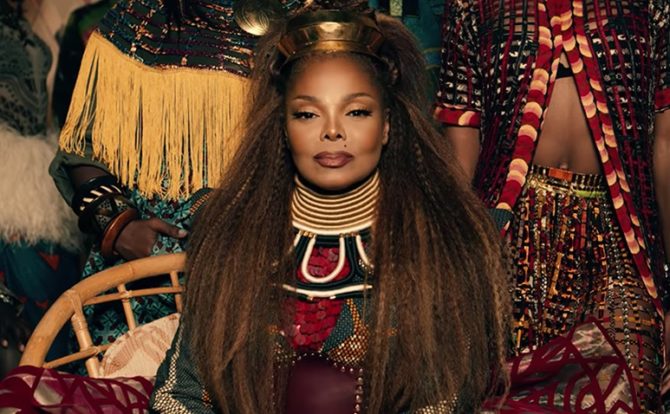 In recent times, Nigerian music has been making waves worldwide, with international acts featuring Nigerian artistes in their music. Also, several international artistes seem to have suddenly taken an interest in Afrobeats and would like to be associated with it. This might be why Janet Jackson infused Yoruba in her new track.

The track Made for Now has an African and Caribbean feel to it, it also sounds nothing like Afrobeat music Nigerians are used to, though it has been likened to an Afrobeat song by some of her audience.

It is obvious, however, that she made an attempt at an Afro-Caribbean sound, but not everyone might be convinced that she was successful at it.Whether she made a good attempt at it or not is left for her audience to decide. Read more: https://www.naija.ng/1187902-janet-jackson-reinvents-ankara-sings-yoruba-video.html#1187902