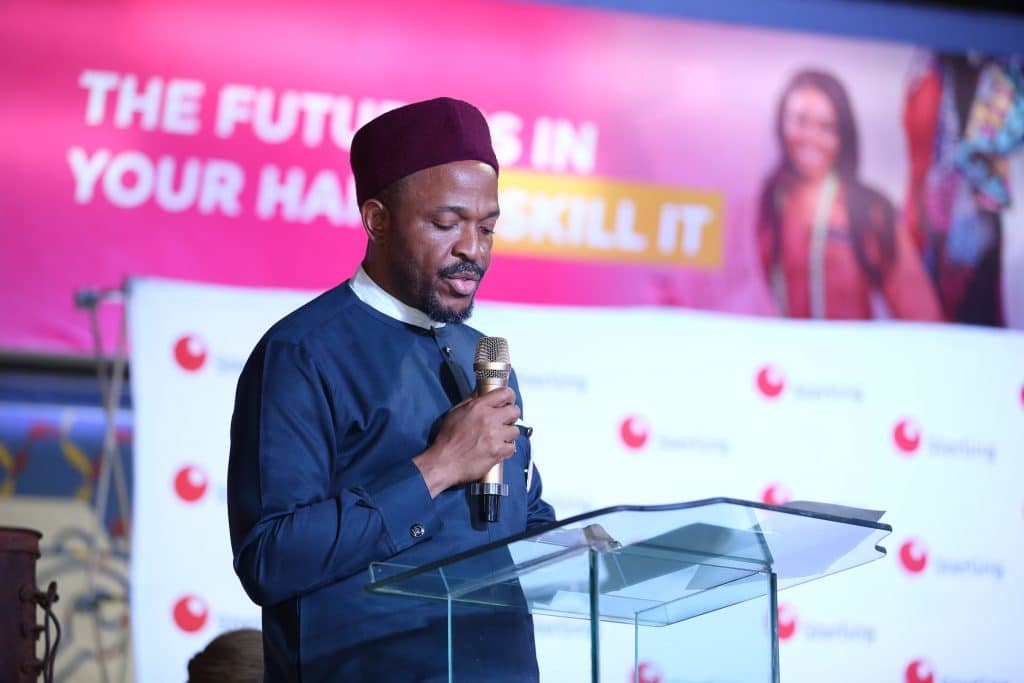 The Federal Government, on Tuesday, submitted proposed guidelines for the reopening of schools in the country to the National Assembly.

The Minister of State for Education, Emeka Nwajiuba, made the presentation during….READ MORE

An Ado-Ekiti Chief Magistrates‘ Court, on Tuesday, remanded one Taiwo Odetunde in a custodial center for allegedly raping two girls, aged 13 and 14.

The Chief Magistrate, Mrs. Adefumike Anoma, who did not take the plea of the defendant, ordered…READ MORE