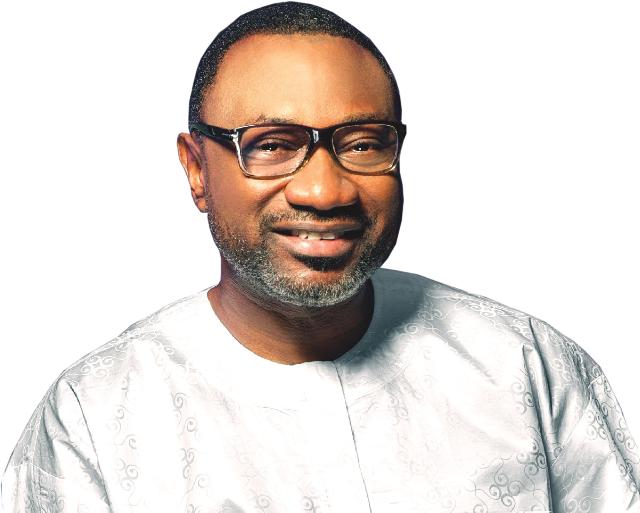 The little girl who’s name is yet to be known, at the filing of this report, was pictured with a headset and a small piano singing the newly released song  Gelato gleefully.  The video soon gone viral. Fortunately for her family,  Otedola received the video of the girl and was impressed  by her performance. 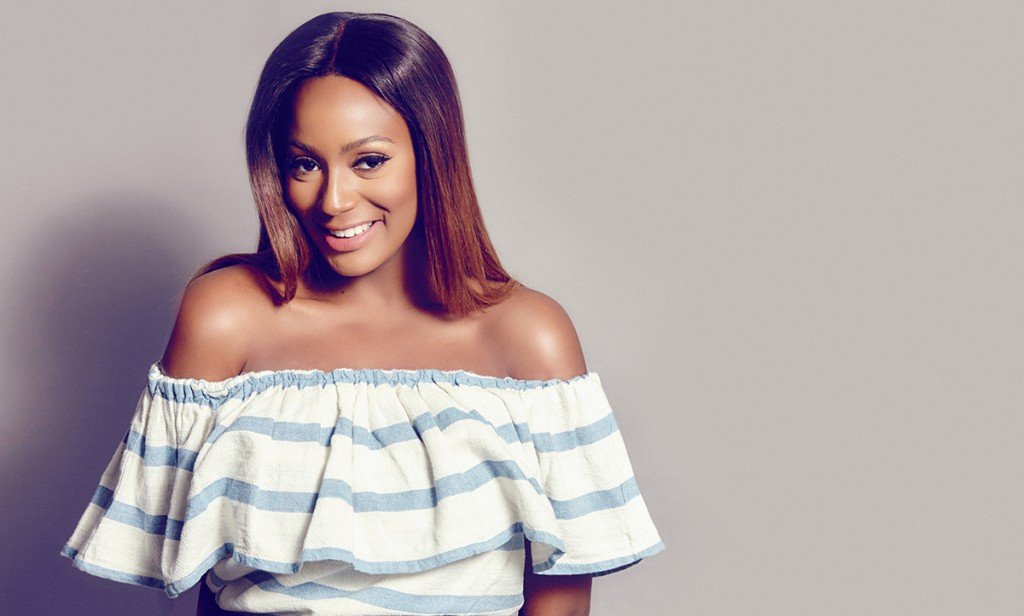 Taking to his social media account, the Nigerian billionaire excitedly shared the video on his Instagram page and announced his offer of a scholarship to her. Watch the video of the girl’s performance below.

My Daughter 😂😂😂 Can you find this girl? I will provide her scholarship from now through University! …F.Ote💲

With this caption, He wrote; ”My Daughter. Can you find this girl? I will provide her scholarship from now through University!”

Recall, Recently, DJ Cuppy released a song titled Gelato in which she featured Zlatan Ibile. The music which was inspired by the one-hour trip she and her billionaire father took to Italy was leaked to the public even before its expected due date. 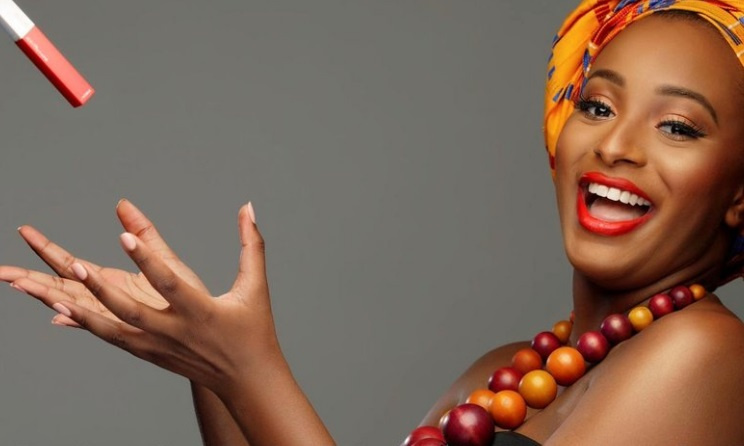 The track has been received by Nigerians with a lot of mixed reactions. While some think the song is very dope, others have given very poor reviews of the song. In fact, some bashed Zlatan for collaborating with Cuppy.