Shehu Sani Reacts To The Importation Of Used Cars From China

This follows an announcement by the Chinese ministry of commerce that it had cleared 10 of its cities to begin the exportation of second-hand cars to other countries – which Nigeria is one of them.

His reaction also relates to proposed restriction on Forex for Milk importing industries by the Central Bank Of Nigeria.

The country’s apex Bank had explained it took the decision to restrict Forex from importers in order to boot local production of Milk. 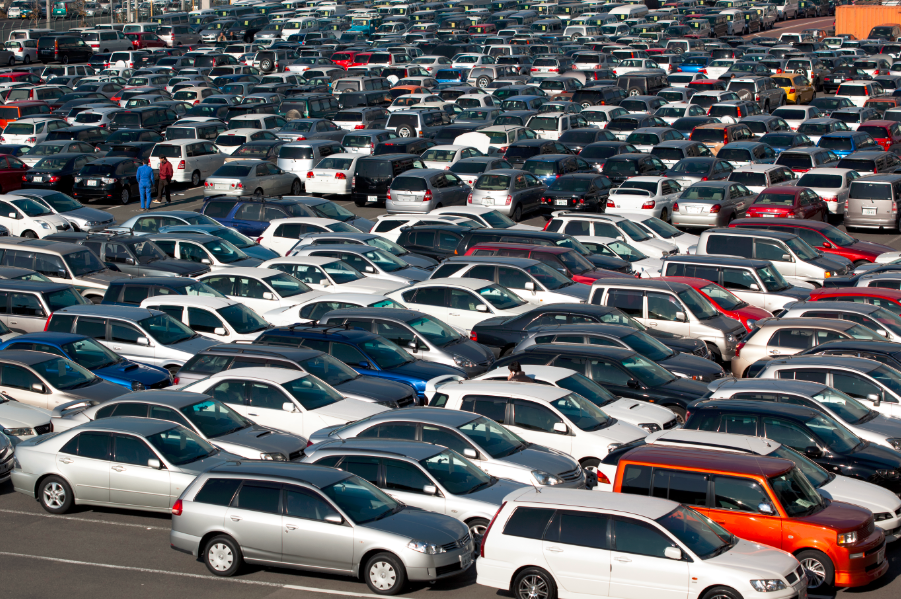 Recall that until now, used cars are not imported into the country from China, but with the new development, used car from China will soon add the 80% presently being used by Nigerians.