Nigeria got his accolade as the giant of Africa, not just because of her large size but on the premise of the vast resources that lie beneath her land.

Nigeria is known as one of the countries in the world with the richest natural and human resources, upon which can emerge the most powerful nation of the world if proper management and adequate governance are employed.

The Nigeria states and their natural resources, according to the Nigeria government index.

With every 36 states of the federation having at least one natural resource, it would be assumed that the nation should be feasting on a thriving economy with the possible revenue that each of these minerals can produce. But, the government has conceited its energy and focus on petroleum resources as the nations primary source of revenue, negating or giving less attention to other rich natural resources.

One of such resources is palm oil. A perennial crop that grows in abundance in tropical areas and bears fruits which are known as Palm Fruit. Neglecting this trade has cost Nigeria not just the many health benefits but also great financial opportunities that may have increased the revenue and economic status of the nation.

Recognising her mistake, on the 20th of March 2019, the Central Bank Of Nigeria (CBN) under the Buhari’s administration begun a partnership with 11 palm oil producing states in South-South and South East regions to revive the sector. 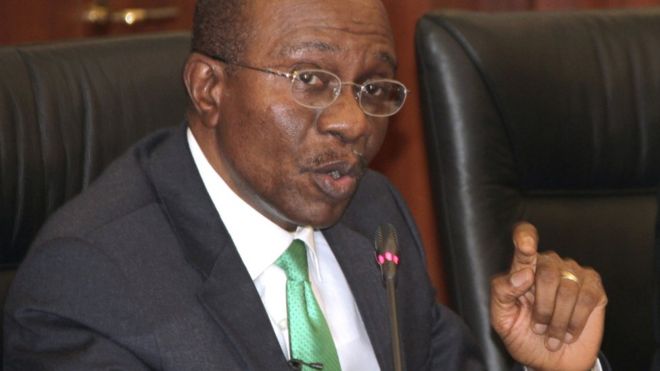 With a bounce-back plan, the apex bank governor, Godwin Emefiele reveals that the plan is to have a partnership model that would with immediate effect stimulate investments in the palm oil plantation such within the next three to five years, the global share of the country’s oil palm will more than double. 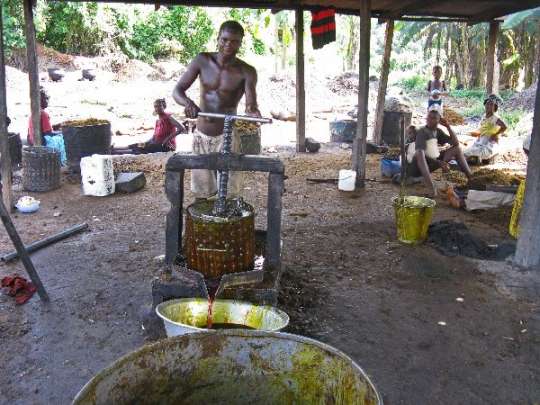 “Our ultimate vision is to overtake Thailand and Columbia to become the third largest producer over the next few years,” Emefiele reveals. 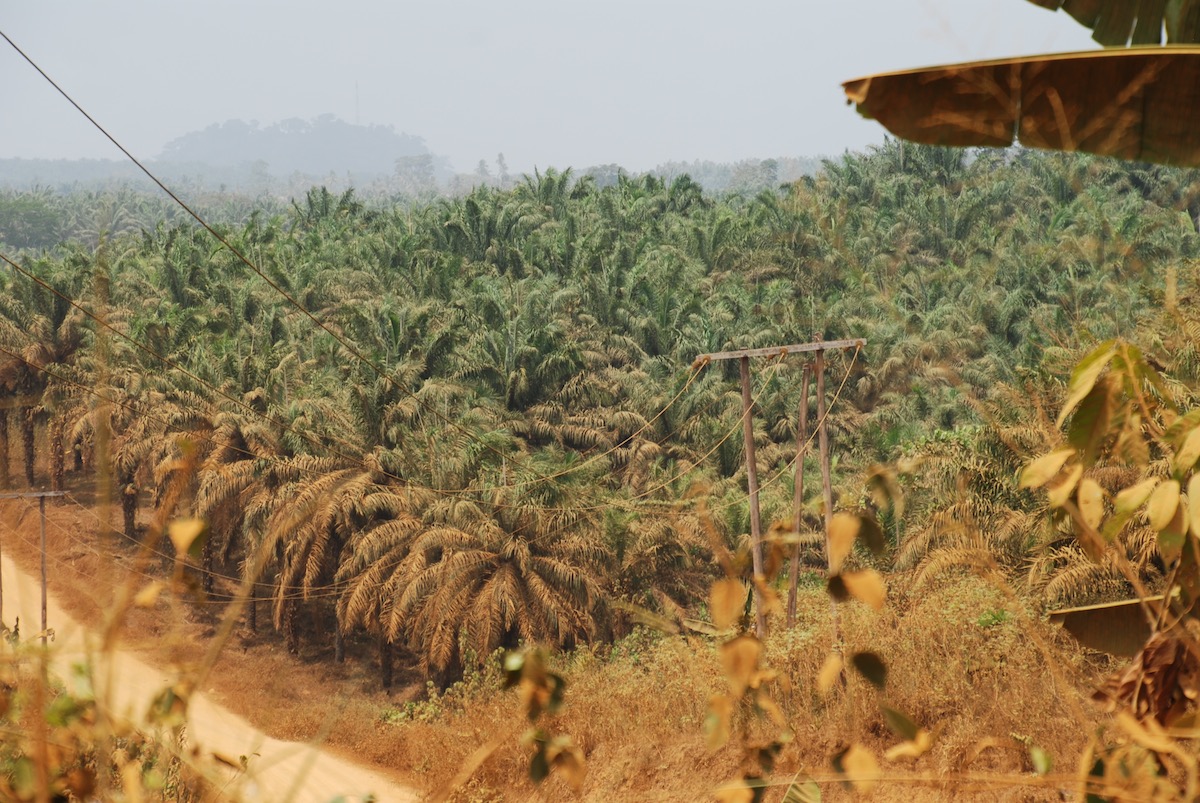 Speaking further, Emefiele believes that if the country had practised with other developed countries, Nigeria would have been generating $10 billion worth of foreign exchange annually, at the current global market price of $600 per tonne and an assumed production of 16 million tonnes. 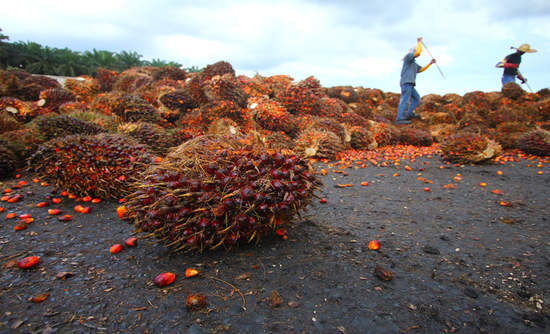 With the attempt to further bring this idea to light, the Central Bank Governor also revealed that all the states in both regions had promised to provide 100, 000 hectares of land for the initiative. Despite the abundance of palm oil in her land, official records according to Leadership News report in the month of March reveals that Nigeria still spends close to $500 million on oil palm importation annually, despite the fact that the product is among the 43 items placed on forex exclusion list by the CBN, but Emefiele says “we are determined to change this narrative.” 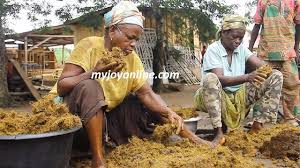 With the above remarks by Godwin Emefiele, it is safe to say that if the nation, out of her numerous natural resources, tilts into a civilised oil palm production, Nigeria might have not made the list of the poorest country in the world, with her citizen leaving below $1.09 per day.

Aside the economic benefit of oil palm production, it’s a simple trade that requires little or no expertise but needs a decent capital to practise.

With the governments’ input to expand oil palm production, the sector can absorb a quantifiable number of Nigerians, reducing unemployment drastically.

Let’s be reminded that the Nigeria economy did thrive on Petroleum generated revenue in the 70s to early 80s where $1 equals 90 kobos, the nation soar upon the wings of the now neglected natural resources.

Let’s go back to where we began that we might restore the economic sanity of the nation.

Nigeria is an emerging economy, what do you think should be done?

Leave your opinion below….