A Billionaire businessman amazed many Nigerians after he took to the street to preach the gospel of Christ.  The billionaire who identifies as Cosmas Maduka, a native of Anambra state was spotted preaching on a busy Lagos road at broad day light.   See the photos below; The viral video depicts Mr Cosmas Maduka on one of the busiest road in a popular market somewhere in Lagos preaching the gospel with a mega phone in one hand and a Bible in the other hand.  Along side with him was a Yoruba interpreter  who was spotted besides him as he preached. Watch video below;

This is Billionaire Cosmas Maduka, CEO of Coscharis Motors Spotted Preaching The Gospel On The. Worth $800 million. An evangelist. Credit @renoomokri #CosmasMaduka #RenoOmokri #BillionairePreacher

According to the thefamousblog, speaking to the popular business man after his evangelism spree, he recounted  how he gave his life to Christ 46 years ago, as an average man and no sooner how he witnessed a turnaround even though he is the least person expected to stumble upon riches. 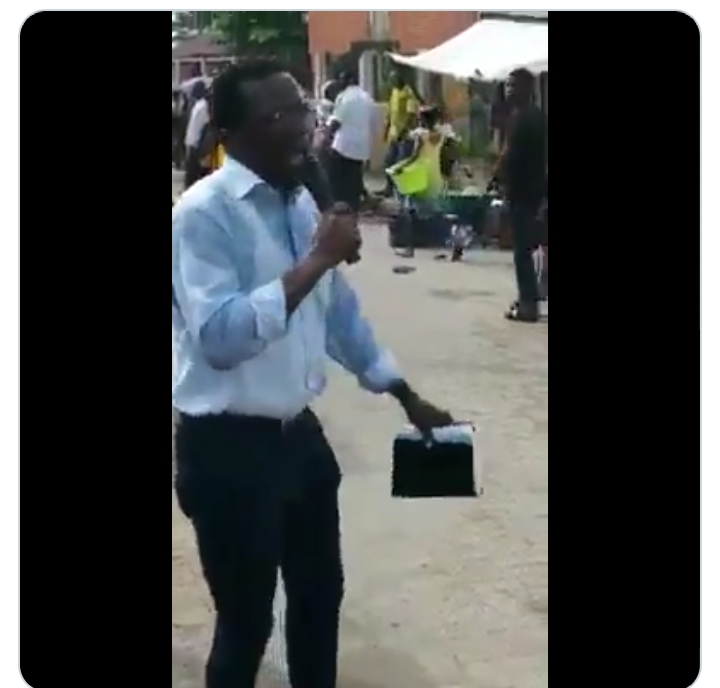 Amongst the Nigerians who reacted to the video, former aide to Ex- President Goodluck Jonathan, Reno Omokri wrote:

“This is Cosmas Maduka, CEO of Coscharis Motors. Worth $800 million. An evangelist. He does NOT collect tithes or owns Private Jets. But, he evangelises in the streets. Be suspicious of any Christianity whose end result is MONEY and not SOUL WINNING.” Featured as one of African billionaire countless times by Forbes  Dr Cosmas Maduka is the founder, Chairman and CEO Of Coscharis Group of companies. The Nnewi -born business tycoon did not just stumble on success, his is a case of a rough path leading to a smooth high way. 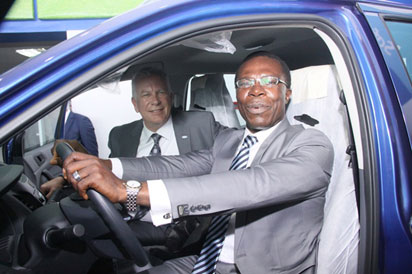 Maduka is famous for Cocharis Motors, a leading auto-mobile sales and servicing company. In addition to other brands of cars such as Range Rover, Ford and Jaguar; he is sole distributor of BMW in Nigeria. 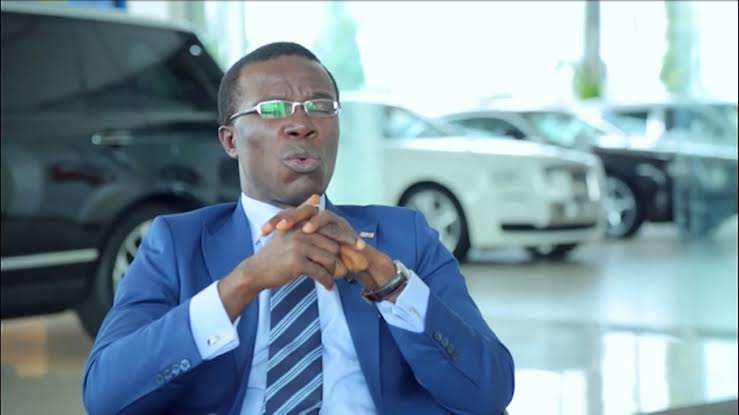 In 2015, Maduka was featured in Forbes Africa TV Series “Worst Day with Peace Hyde” and was estimated to worth $500million USD and was also reported to have been swindled the sum of N21 billion by Ifeanyi Ubah of Capital in a business transaction. 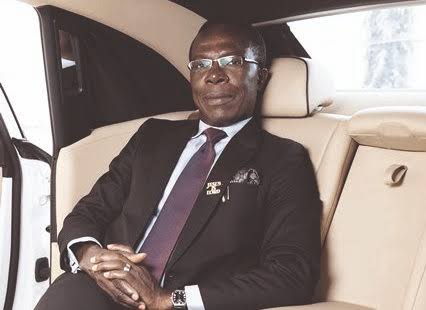 Dr. Maduka’s story is an inspiration that every young Nigerian can take cue from, as it teaches how resilience, hard work, and taking advantage of opportunities at the right time are important for the success of any troubled entrepreneur anywhere in the world an impressed Nigerian opined.