Bedtime Stories: Police Arrest Four With Human Skull In Ogun, Why I Will Not Play Victor Moses In Chelsea First Team – Lampard, Rema Calls Out PDP Over The Death Of His Father Justice Ikubor

The Ogun State Police Command has arrested four suspected ritualists for unlawfully being in possession of a human skull.

The suspects will be charged to court on completion of investigation.

The Command Public Relations Officer, Abimbola Oyeyemi, made this known on Monday, and gave the identities of the suspects as Muyideen Tolubi, Niyi Folorunso, Sonubi Taiwo, and Remilekun Folorunso…READ MORE>>>

Chelsea manager, Frank Lampard, has admitted Victor Moses is not part of his first-team plans for the 2020/2021 season.

The former Super Eagles forward returned to Stamford Bridge this month, after his loan spell at Inter Milan. 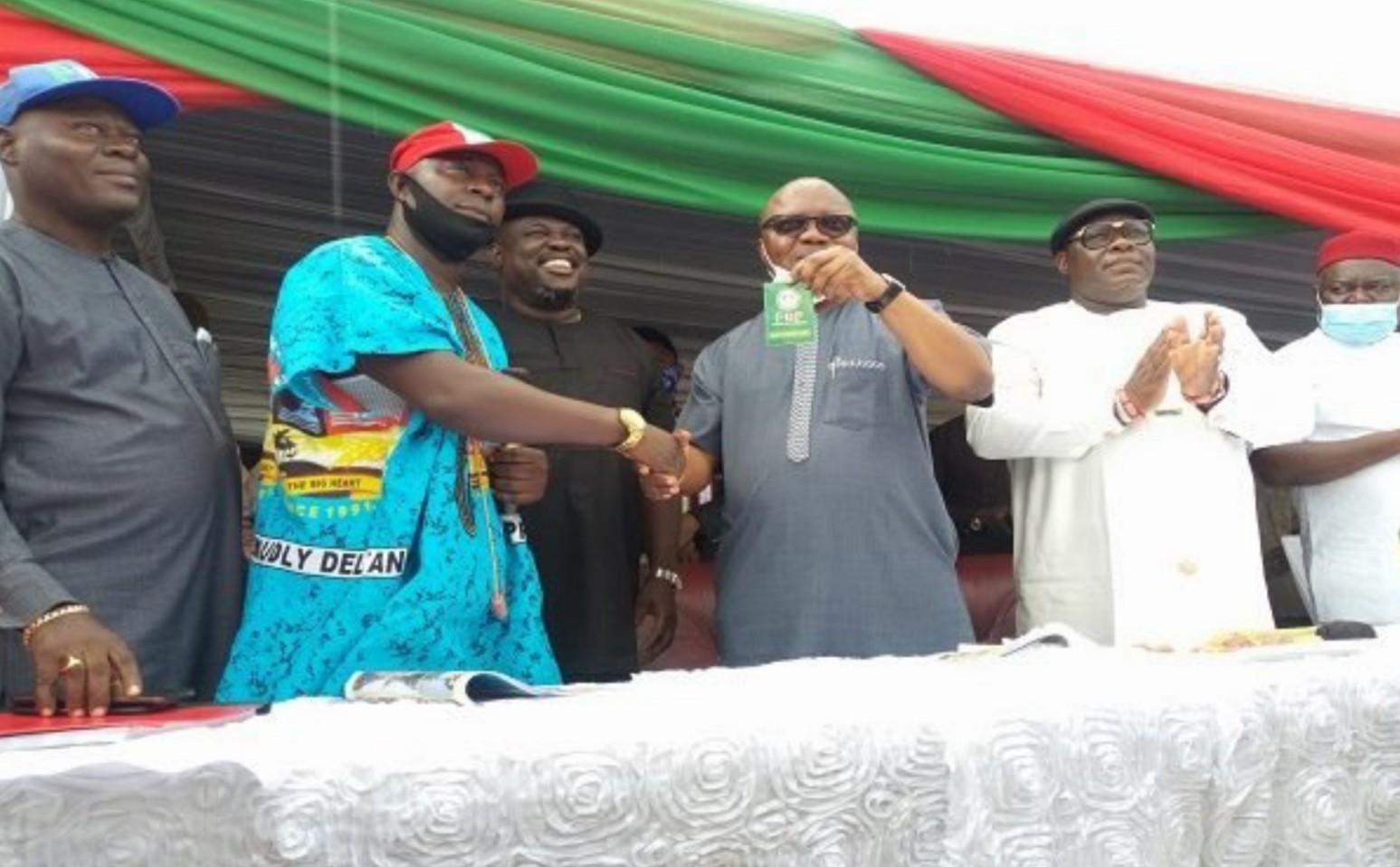 Former Governor of Delta State, Dr Emmanuel Uduaghan has returned to the Peoples Democratic Party (PDP) after dumping the All Progressives Congress (APC).

Dr Uduaghan today officially made a return to his former party where he served as secretary to the government and governor for eight years.

The former governor was received back into the PDP fold today at his ward, Aigborodo Ward 6, in Warri North Local Government Council of Delta State…READ MORE>>> 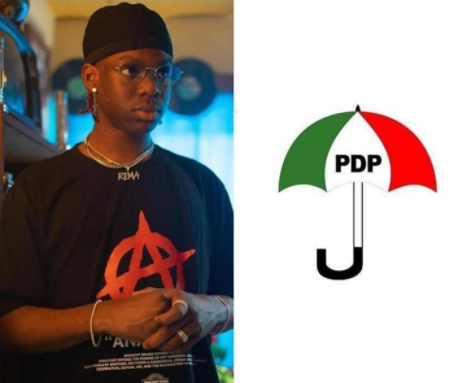 Nigerian singer, Rema has called out the People’s Democratic Party (PDP) over the death of his father Justice Ikubor.

Justice Ikubor was said to be a high ranking member of the Peoples Democratic Party (PDP) in Edo State and former General Manager of the state-owned Ethiope Publishing Company before his death. He was found dead in a room at Bins Hotel in Benin City, the state capital in 2008.

Nigerian Tribune reported that Idubor checked in with a female friend at about 8:30 p.m on the day he died. The lady reportedly left the hotel premises after spending some hours with the deceased…READ MORE>>> 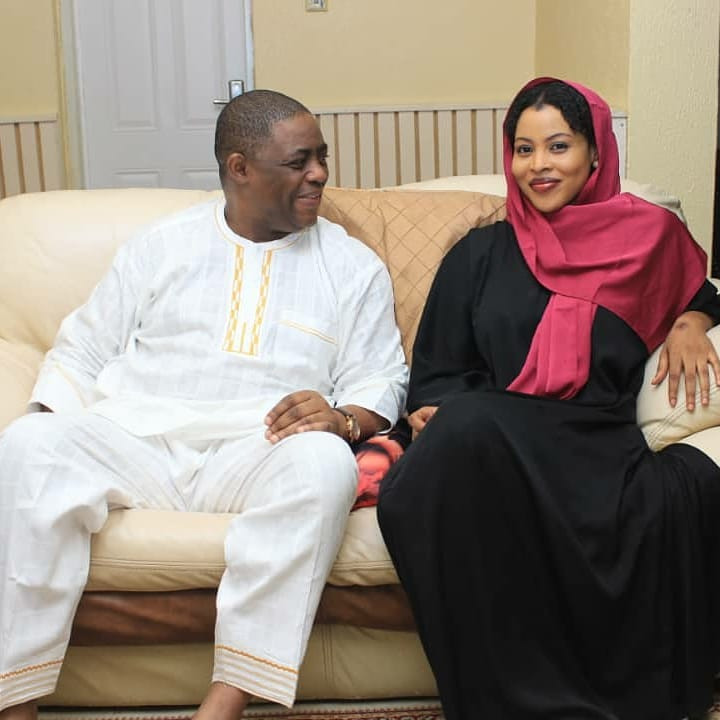 Former Minister of Aviation, Femi Fani-Kayode, has denied reports that he is set to take another wife.

There have been speculations that he is set to take Halima, the lady he is pictured above with, as a wife. The rumor became strong following the crash of his marriage to former beauty queen, Precious Chikwendu.

In a post shared on social media on Monday afternoon, September 28, FFK said the reports of him remarrying is false. He said that Halima, like many others, has been a source of comfort to him in ”this period.” His post reads…READ MORE>>>

Take Your Useless Igbo Presidency And Give Us Biafra – IPOB 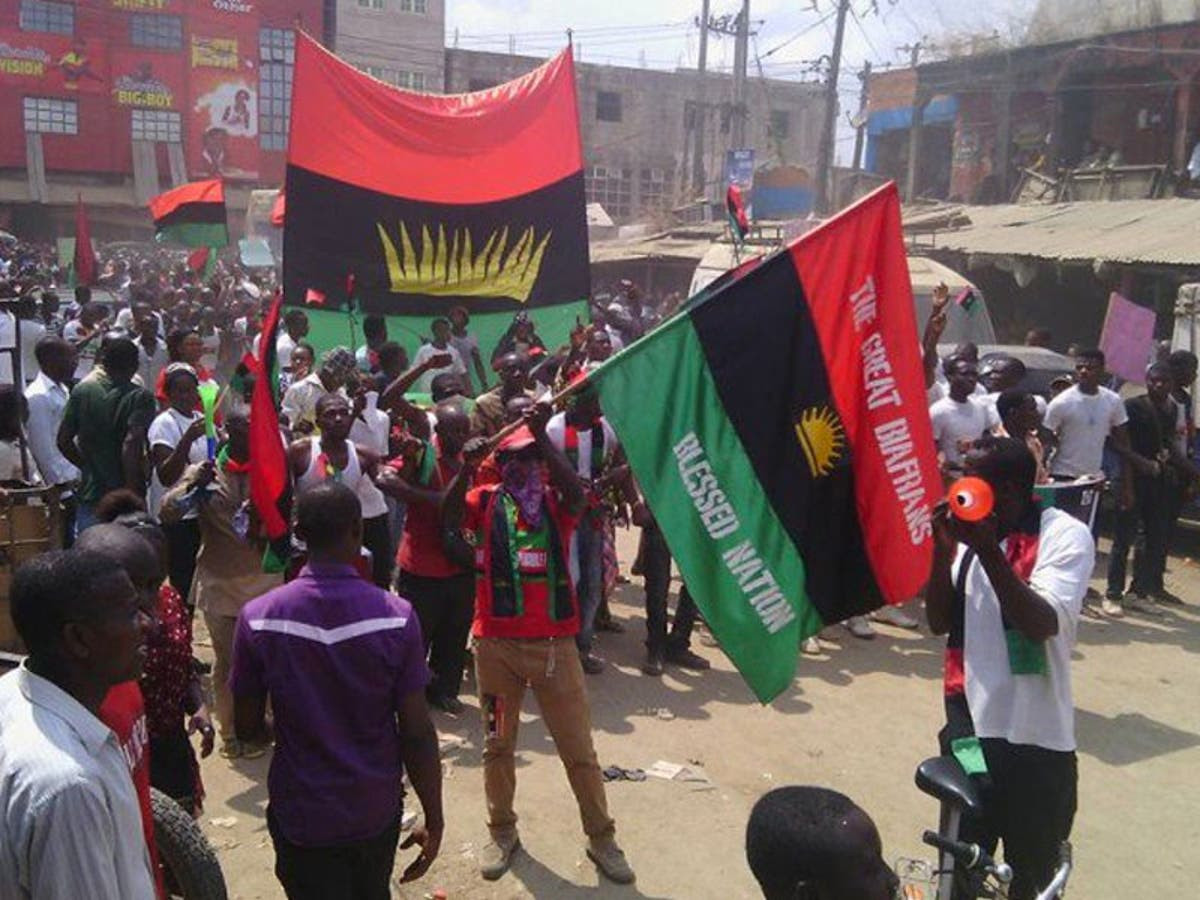 The Indigenous Peoples of Biafra (IPOB) has stated that it will continue its agitation for Biafra in spite of the ”promise” of an Igbo presidency in 2023.

The proscribed group insists on observing the sit-at-home order by its leader, Mazi Nnamdi Kanu on October 1, 2020, adding that Biafra is non-negotiable.

IPOB in a statement released by its Media and Publicity Secretary Emma Powerful, disclosed that the sit-at-home order is a ”peaceful protest of their discontent with the injustices, misrule, oppression, genocidal killings and other atrocities perpetrated by the government of Nigeria against Biafrans and other indigenous people. ”…READ MORE>>> 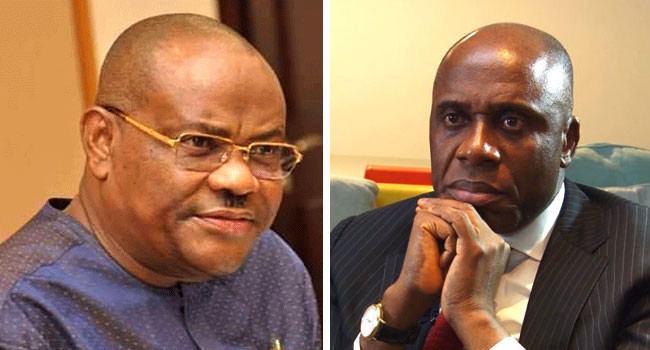 Governor Nyesom Wike of Rivers state has challenged his predecessor now Minister of Transport, Rotimi Amaechi, to mention his contributions to the state in his capacity as a Minister.

Wike threw the challenge while reacting to Amaechi’s claim that he, Amaechi, is one of the best governors the state has ever had. While speaking at the funeral of Adolphus Karibi-Whyte, a former justice of the supreme court on Sunday, September 27, Amaechi complained of rising insecurity, bad roads, and intimidation of the judiciary in Rivers state…READ MORE>>> 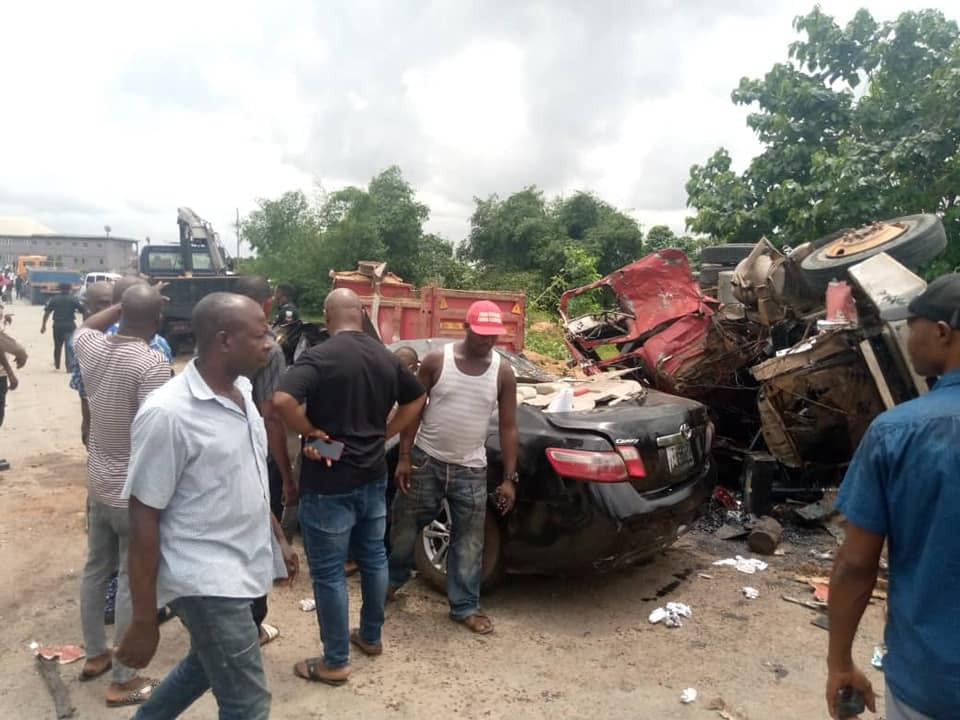 Four persons died in an auto crash on Monday, September 28, in Obosi, Idemmili North Council Area of Anambra State while others susstained varying degrees of injury.

The dead were deposited at a nearby mortuary while the injured were taken to Unity Hospital, Obosi for medical attention…READ MORE>>>