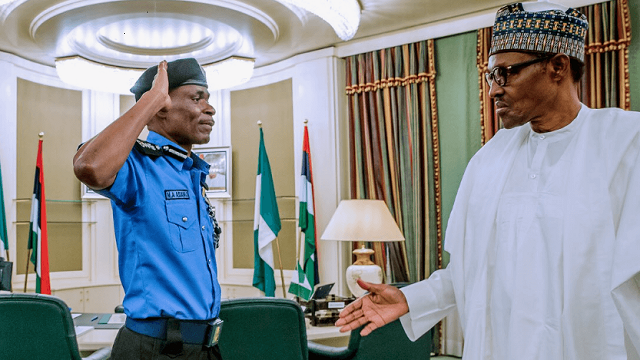 President Muhammadu Buhari on Monday met with the Inspector-General of Police, Mohammed Adamu, at the State House, Abuja.

Speaking to State House correspondents after the closed door meeting, Adamu said he updated the president on sexual and gender-base…READ MORE

A three-month-old baby has died after falling from the first floor of the Garki General Hospital, Abuja, The PUNCH reports. 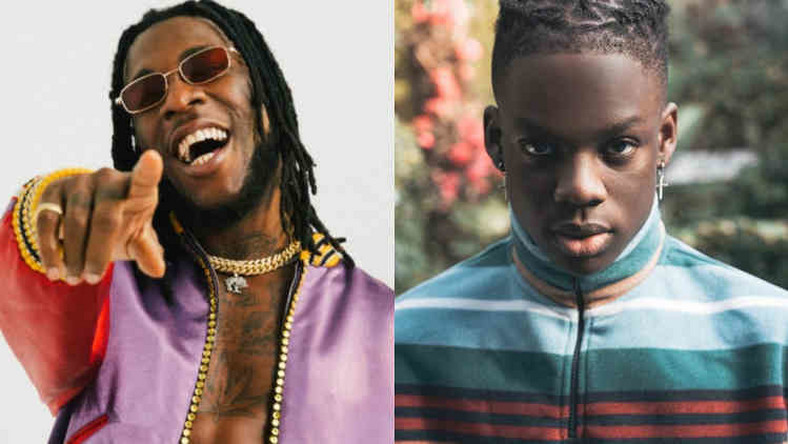 You might remember that Burna Boy famously won the Best International Act category at the 2019 BET Awards. During the acceptance speech, his mom and manager, Bose Ogulu famously steered the crowd with tales of blackness. Other Nigerian winners in this category include, Ice Prince, Davido, D’Banj and Tuface… READ MORE 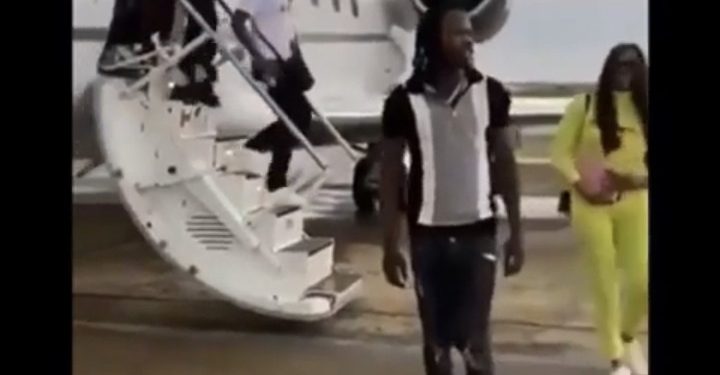 Minister for aviation, Hadi Sirika, on Monday berated the flight company that conveyed Naira Marley to Abuja for a concert saying “the flight was approved for a different purpose.”

resident of the Senate, Ahmad Lawan, has received with shock and sadness the news on Monday of the death of Senator Adebayo Osinowo.