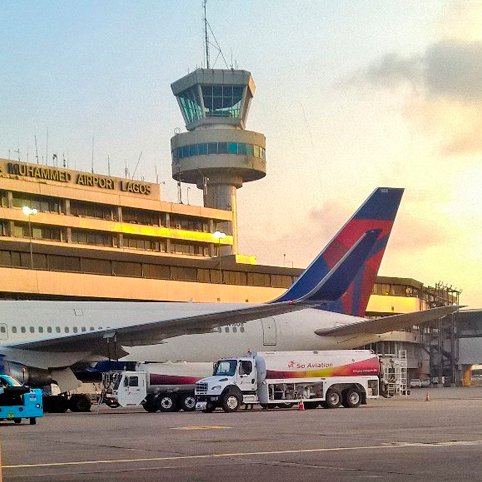 The Federal Government has extended the ban placed on flights in the country as part of efforts to curtail the spread of coronavirus for another four weeks.

The Chairman of the Presidential Task Force on COVID-19, Mr Boss Mustapha, disclosed this at the daily briefing of the task force on Wednesday.

Mustapha, who is also the Secretary to the Government of the Federation, said the decision to extend the ban was taken READ MORE>>>

How Policeman Dumped My Dead Friend By Road Side

A man who identified himself as Victor has allegedly accused a policeman of dumping his friend, Alex Bada, by the road side after he allegedly died in his car in Abeokuta.

According to reports, the incident happened on Tuesday while the duo was travelling from READ MORE>>>

How Can People Be Allowed In Markets For Six Hours, But Cannot Be Allowed In Church For Two Hours – Bishop Oyedepo Kicks Against Lockdown Order (Video) 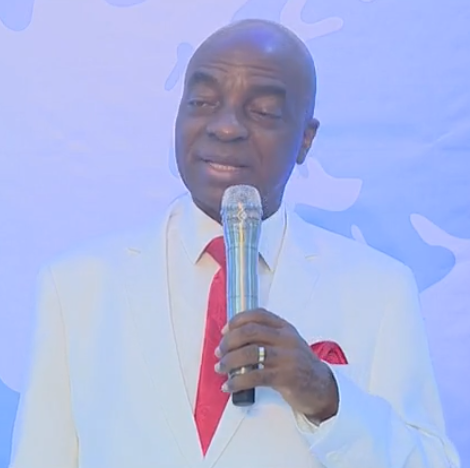 Bishop David Oyedepo, founder of Winners Chapel, has kicked against the government’s decision to continue the ban against religious gatherings due to the Coronavirus pandemic .

The Federal governmant placed a ban on social and religious gatherings as part of measures to stop the spread of the novel Coronavirus, but markets have remained open.

However, speaking during the Covenant Hour of Prayer programme of the Church held at it’s headquarters in Otta, Ogun state today May 6, the clergyman said he suspects foul play   and that ‘the voice of darkness is READ MORE>>> An unidentified patient, who tested positive for coronavirus in Bauchi, has fled from an isolation centre.

Bauchi Deputy Governor, Sen. Baba Tela, who is the Chairman of the Taskforce Response Committee on Lassa Fever and Coronavirus,  confirmed the development to newsmen at the Government House, Bauchi , the state capital while giving a situation update on Wednesday.

He said: ‘We had at least a case where a patient ran away  though we have READ MORE>>> 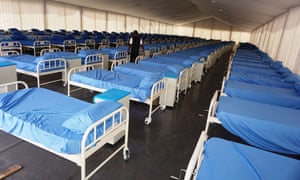 Not less than 10 medical doctors have tested positive for COVID-19 at the Aminu Kano Teaching Hospital.

The Chairman, Association of Resident Doctors, AKTH, Dr Abukakar Nagona, who made the confirmation to newsmen in Kano, on Tuesday, said the doctors were treating patients, who came to the hospital with symptoms later discovered to be COViD-19.

“Eight of the infected doctors have been sent to 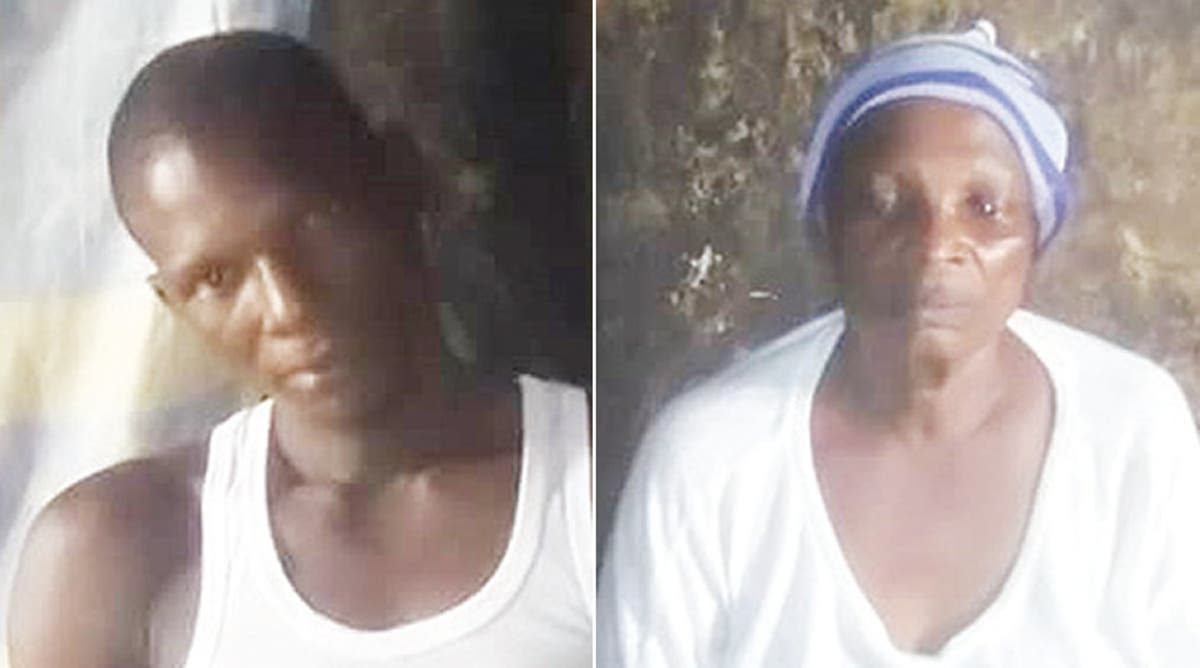 A bricklayer, Idris Saula, will never be the same again after six years of his life were stolen by the country’s criminal justice system.

Saula was held in the Kirikiri Correctional Centre in Lagos State for six years despite legal advice from the state’s Directorate of Public Prosecutions that he should be released five years earlier. 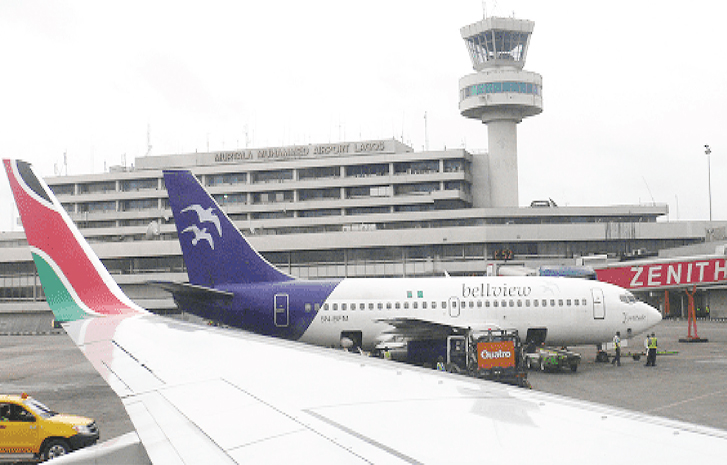 A Nigerian woman on Wednesday gave birth to a baby mid-air on the repatriation flight from the United Arab Emirates, The PUNCH has learnt.

Chairman, Nigerians in Diaspora Commission, Abike Dabiri-Erewa confirmed this to our correspondent via a text message.

She, however, did not reveal the gender of the child but said the mother and READ MORE>>>