A serial car scratcher has been charged to court in Germany for scratching 642 different cars. The suspect was caught in the act after a tip-off.

A 26-year-old man appeared in court in Germany charged with causing damage to 642 cars by scratching their paintwork.

The serial car scratcher was accused of using a sharp object to scratch 642 different cars between February and April 2018. The amount of damage caused was estimated to be around €930,000 (₦374 million). 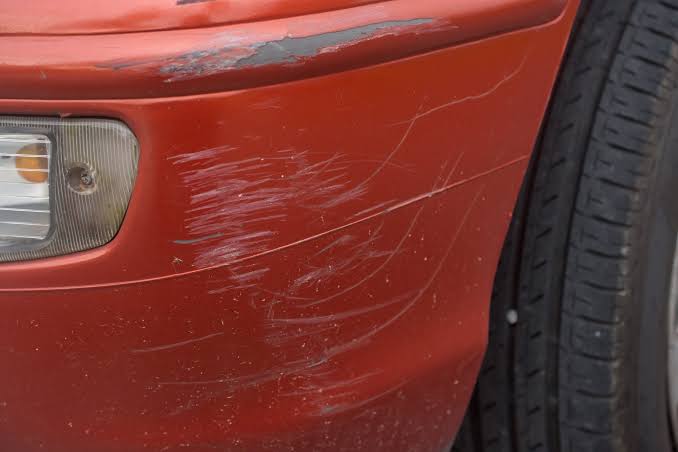 According to reports, the suspect targeted a number of towns and cities in the Lower Franconia region of the country, including Schweinfurt, Würzburg, and Veitshöchheim.

To tame him down, Police were forced to set up a special “paint scratcher” commission to investigate the complaints.

The perpetrator was arrested in April 2018 after a woman told the police she had heard the sound of scratching.

After glancing out of the window, the witness said she saw someone on the other side of the street going from car to car. She said the suspect made the same hand movement as he went from vehicle to vehicle, scratching them as he went along. 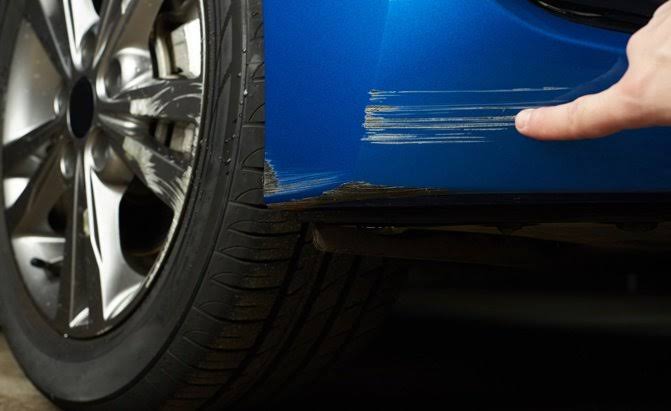 She said, “It looked as though he was very experienced.”

She alerted police who swiftly arrived at the scene and arrested the man. They found a screw that he used to cause the damage.

Prosecutors initially accused the man of damaging about 1,700 vehicles and causing an estimated €2.3 million (₦925 million) of damage. But the court refused this on the grounds of insufficient evidence.

The Bavarian court has set aside 24 days for proceedings to take.