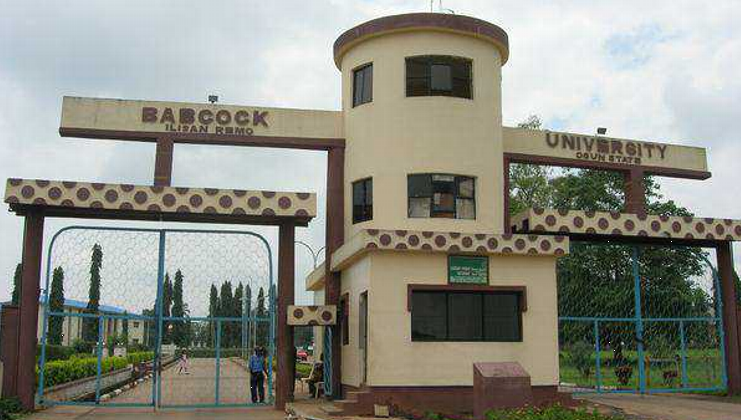 Babcock University has confirmed that a young man and a lady having sex in a video that has since gone viral were indeed its students. The school, however, said both of them have since been expelled even as it maintained that the act did not take place on its premises…READ MORE>>> 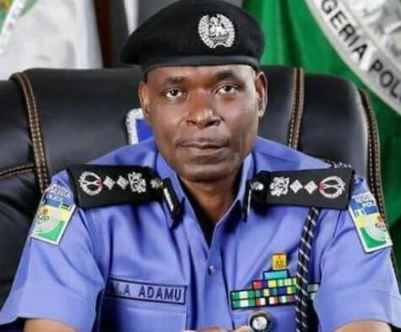 Four persons have been arrested by the police for allegedly gang-raping a 21-year-old woman in Ozubulu in the Ekwusigo Local Government Area of the state. The gang who recorded the rape incident on tape reportedly collected N1m from the victim in order not to circulate the video…READ MORE>>>

The Lagos State Government has appealed to residents and motorists to bear with it over serious traffic currently being experienced in several parts of the metropolis. The Commissioner for Information and Strategy, Gbenga Omotoso, in a statement, said the gridlock…READ MORE>>>