Three people have reportedly been shot dead while several others sustained serious injuries Monday, July 22, 2019 when members of the Islamic Member of Nigeria (IMN) clash with police officers in Abuja.

Channels TV reporter was among those who were hit by a stray bullet. It was gathered that the policemen prevented the protesters from gaining access to the road that leads to the National Assembly. 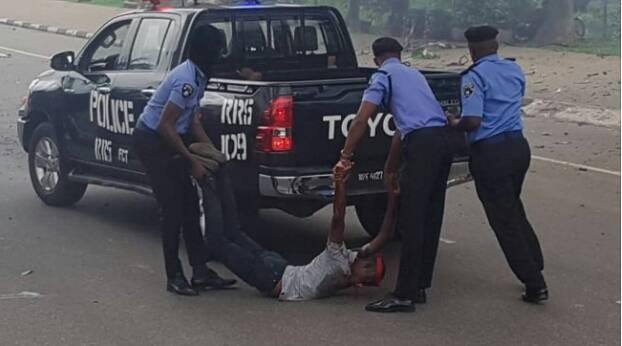 The president of the media forum of IMN Ibrahim Musa who confirmed the incident was quoted as saying “what happened was that we started our procession from NITEL junction and getting to the federal secretariat the police cordoned off the road and started firing at us.

He many several members of the group were shot, “but for now we can only confirm three deaths but several are injured, we don’t have a definite figure for now. 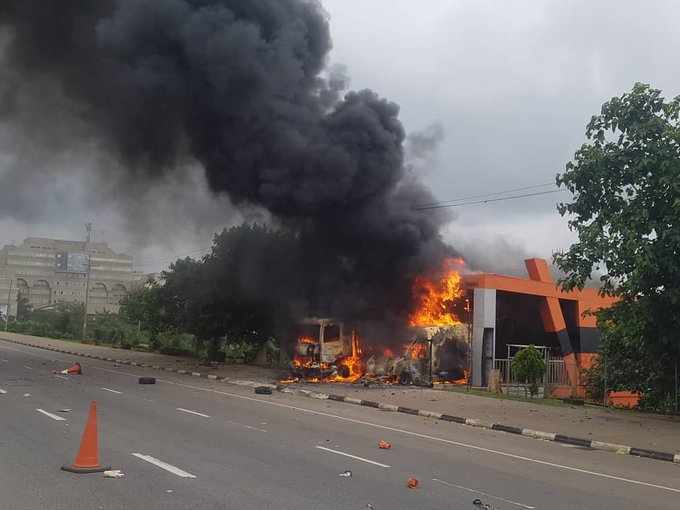 Refuting the report that Shiite members set ablaze the emergency vehicle of the National Emergency Agency (NEMA),  Mr. Musa said it was the police that set up burn fire which led to the burning of the NEMA vehicle. 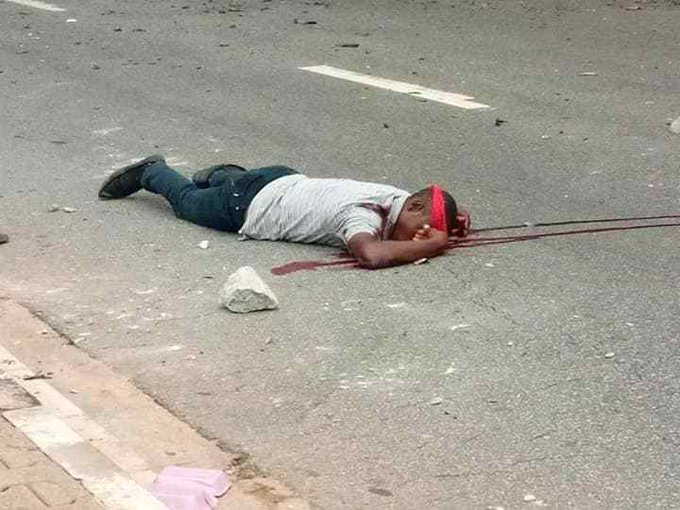 He said, “it is the police who set up the burn-fire and there are videos that indicate that”.

Men,women and children are being shot as they peacefully protests for the Right of their leader #zakzaky at Abuja by @PoliceNG pic.twitter.com/piCtb858tA

The group is demanding the release of their leader Ibrahim Yaqoub El Zakzaky who has been in detention alongside his wife since December 2015.

One of the busiest roads in Abuja just moments ago as IMN protesters moved through the area.

Building pictured is the ministry of foreign affairs pic.twitter.com/7rtkD51tJy

This is what is happening presently in Abuja (as e dey hot) Shiites vs police…#Godsaveourcountry ..central area Abuja is messy right now…we need God in this nation pic.twitter.com/Tt0TlQ43Nv