A criminal did something very unusual  last Sunday night after breaking into a church in Nyandarua County, Uganda. The remorseful criminal which is said to be one of a kind did an unbelievable thing after he was unsuccessful and found no money in the church. 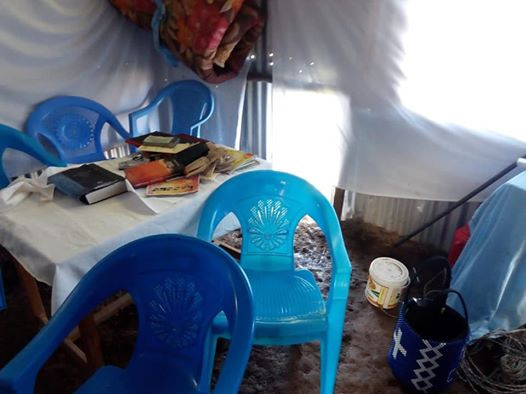 According to the blogger, Lindikeji, The incident which has left both the members of the church and pastor in utter shock, happened just few months after members of the public lynched three suspected criminals specialising in stealing from the churches. 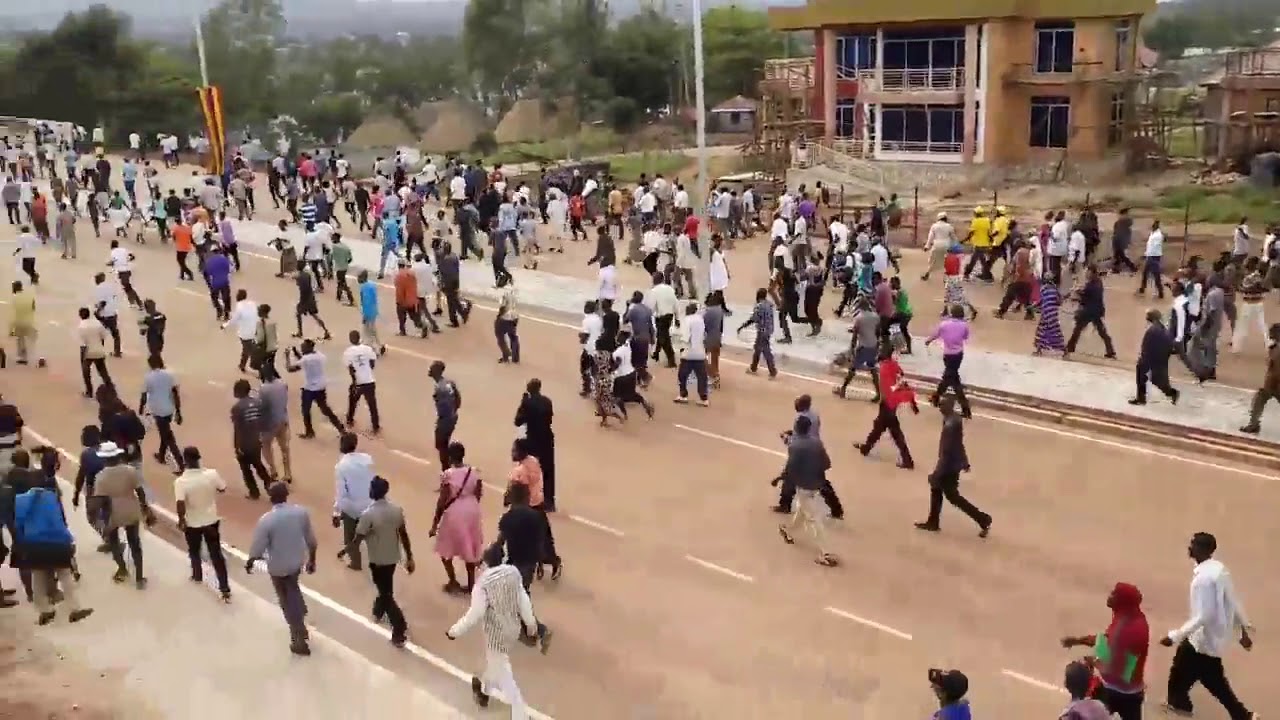 During the Sunday incident at the Pentecostal Evangelistic Fellowship of Africa (PEFA) Church in Engineer Township, the criminal wrote a letter addressed to the church regretting that he had found no money despite having been informed by a worshipper that some good amount of money had been left there. He Wrote; 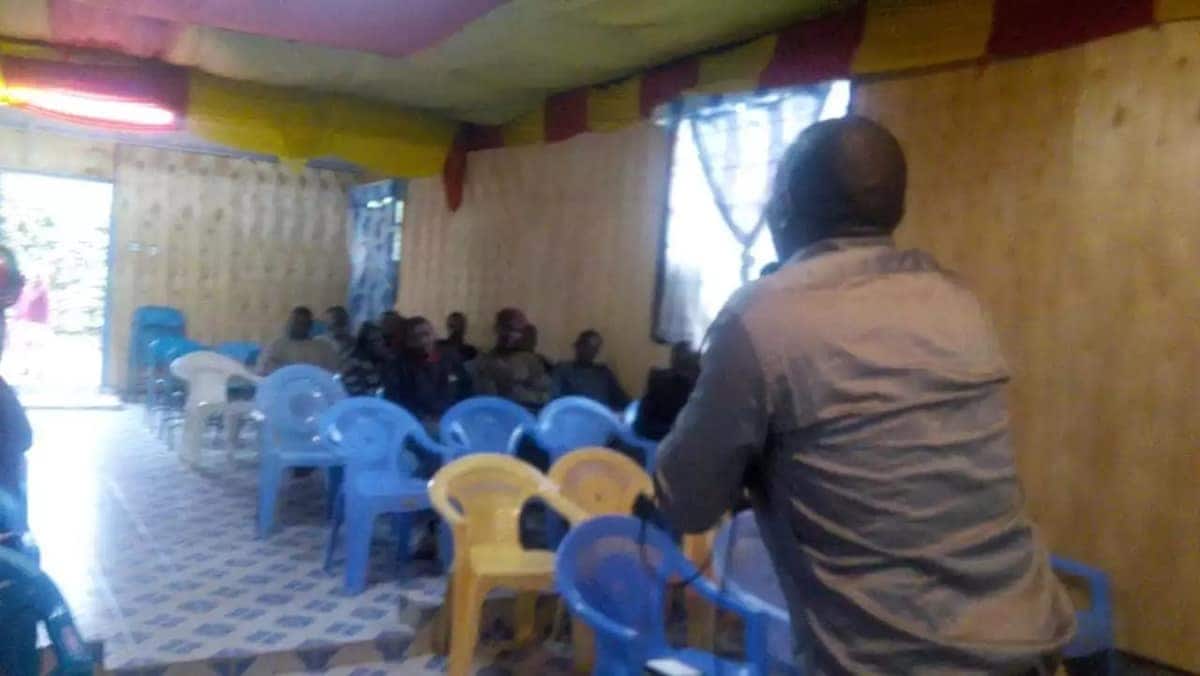 ”Dear my fellow Christians, first and foremost, good morning.I was sent here by one of your fellow Christians who told me that the amount of money has been kept inside the church. But I got nothing. God bless you all and pray for me. Thanks,” read the letter. He then signed out as “the person who broke the church”. See below.

“We found the letter in the church when the police arrived to commence their investigations. He believed there was some money in church; we have forgiven him. We are praying for him to get saved. He is welcome to confess and worship with us,” said Rev Wanyoike. 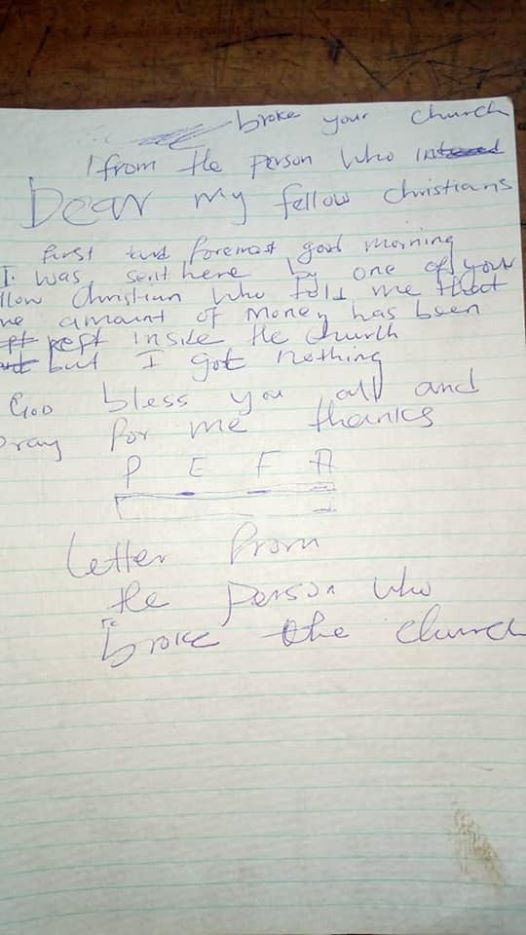 Worshipers also said they had forgiven the thief but expressed concern over rising cases of crimes targeting churches.

“What shocks us most is the confession letter. He had all the time to rummage all over the church looking for the money and then write the confession letter in his own handwriting. He must have attended the church or has an informer. Maybe it is only the timing that was wrong. He needs prayers,” said Faith Wairimu, a resident of Engineer town.