A Gang of Gunmen has reportedly attacked a bar on Sunday afternoon, and local authorities have said 11 people were killed.

The dreadful event happened late Sunday afternoon in Brazil, in the capital of  northern Pará state.

The state security agency confirmed that only six women and five men died in the incident in the Guamá neighborhood of the Pará state capital, Belém. 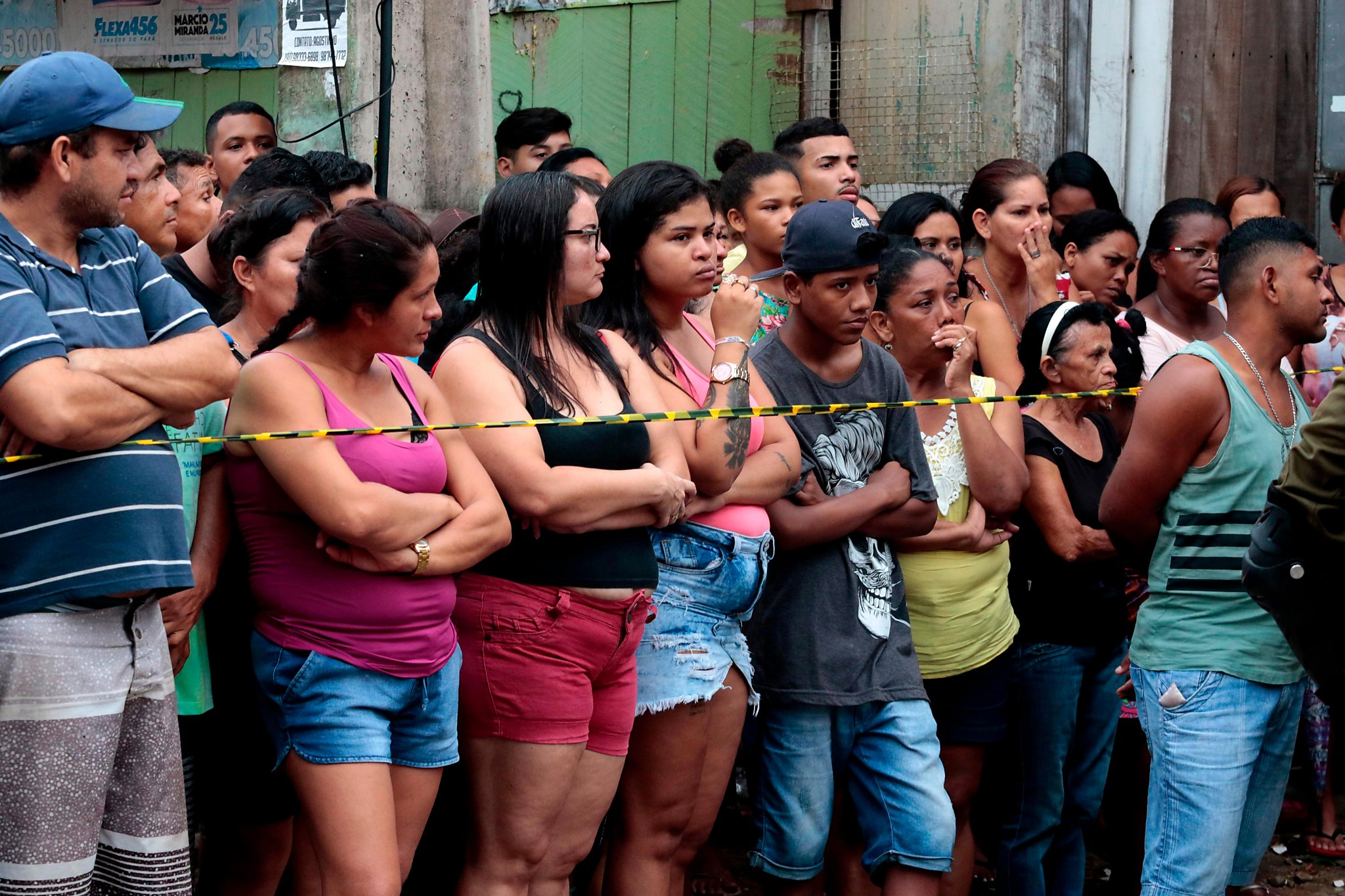 According to G1 news website, Police reported that seven gunmen were involved in the attack, which also wounded one person. 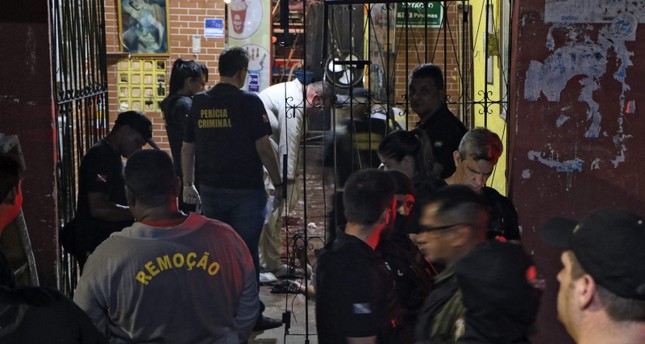 The news outlet said the attackers arrived at the bar on one motorcycle and in three cars.

Recall that in late March, the Federal Government sent National Guard troops to Belém to reinforce security in the city for 90 days.