A 16 year old girl has committed suicide in Kuching, Sarakwak in Malaysia, after an Instagram poll resulted to majority voting that she dies.

The teenager identified as Davia Emelia‘s body was discovered sprawled on the road on May 13 at around 8 pm. 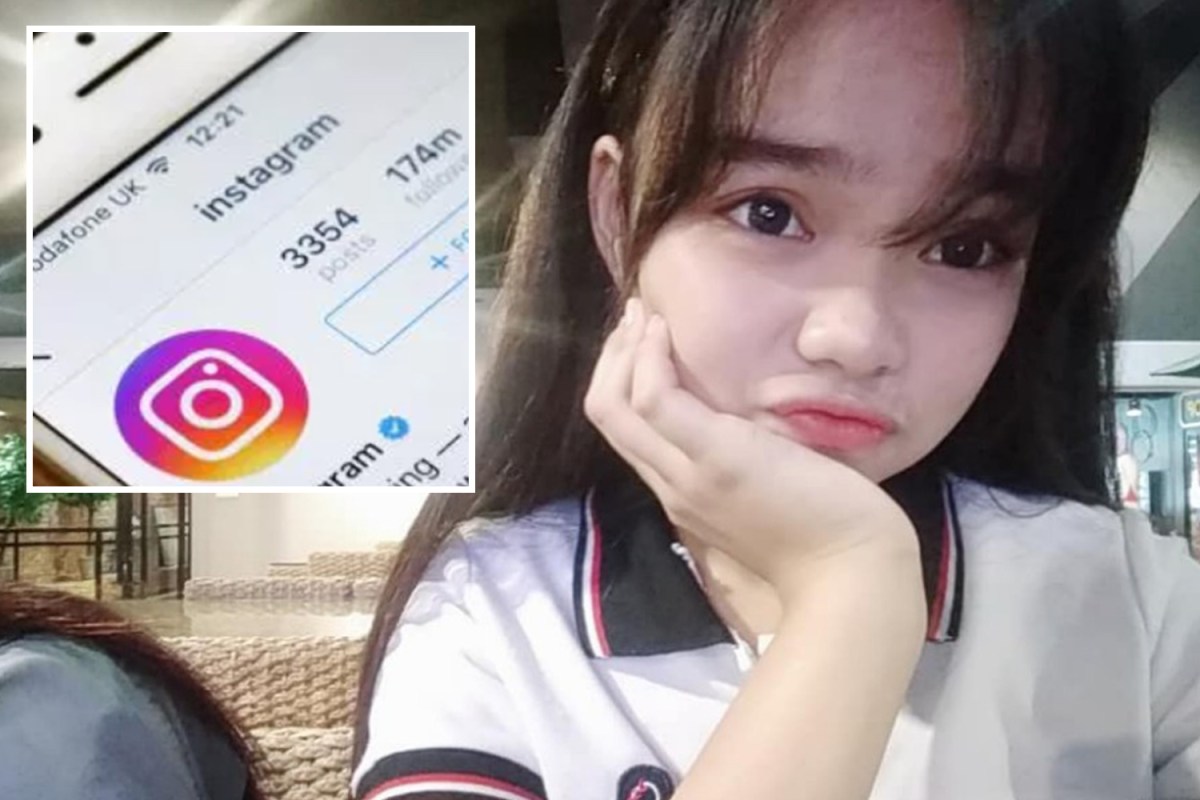 She is believed to have jumped to her death from a rented unit in Batu Kara New Township. Authorities also found her Instagram poll which she posted prior to her death, Emelia reportedly created the poll at around 3pm on that day. 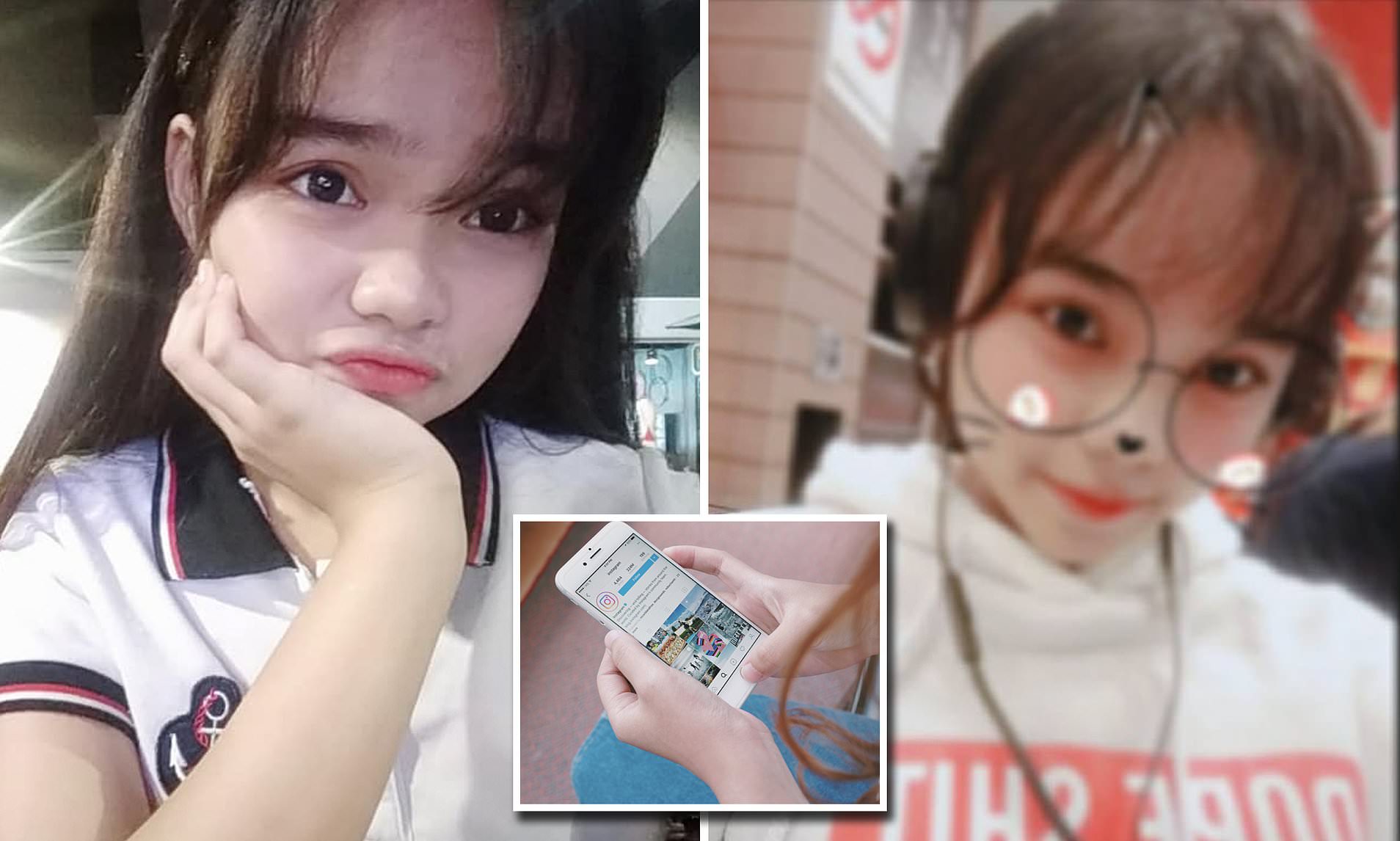 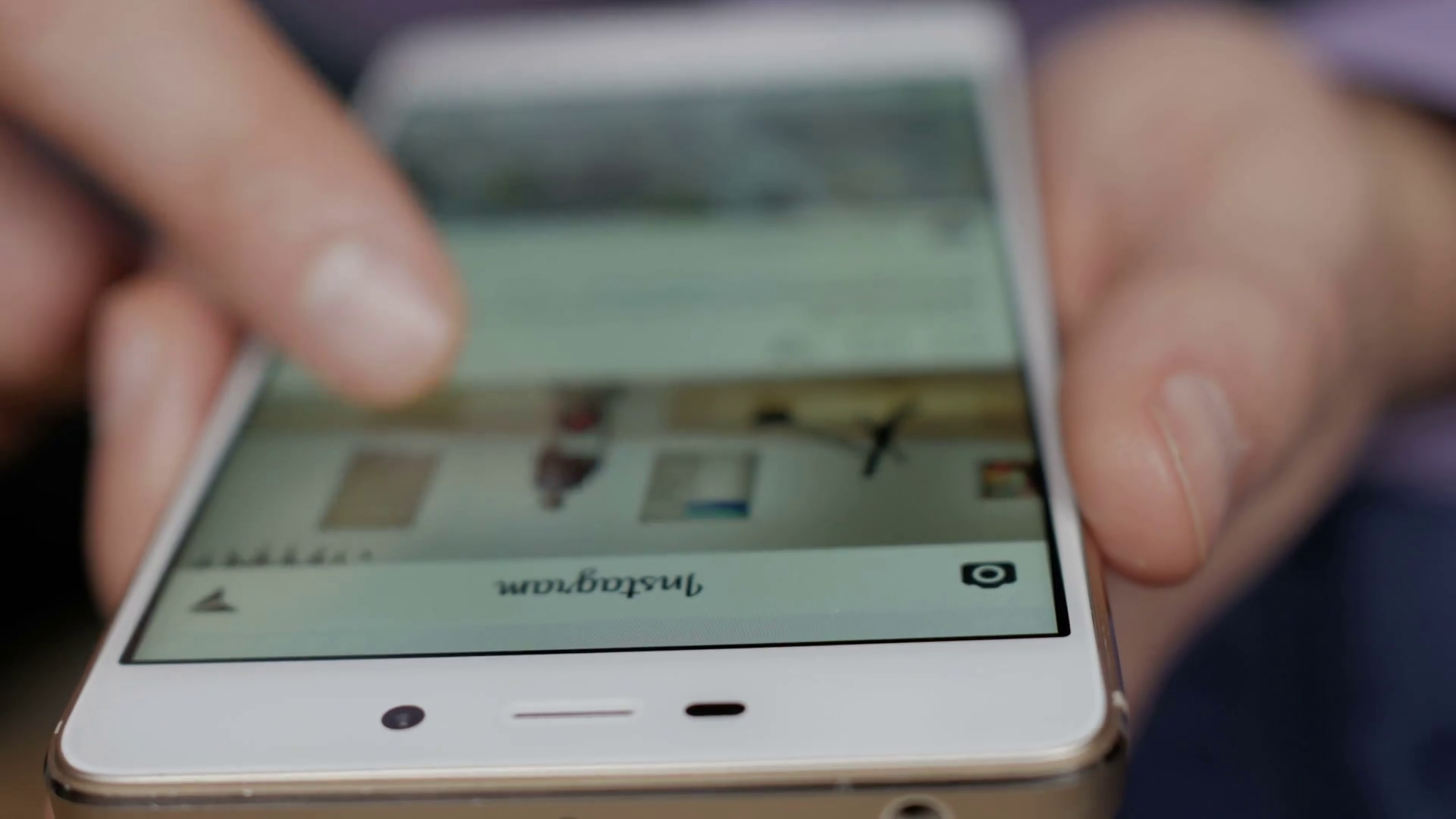 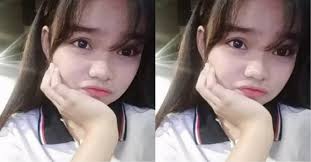 Apparently, 69 percent had voted for “D”.

The Instagram pool was not the only thing found, Davia Emelia also reportedly took to Facebook to say that she was “tired” of life: “WANNA QUIT (MY) F*CKING LIFE, I’M TIRED.”

According to Sarawak Tribune, both Emelia’s Indonesian mother and father are separated and both have remarried. 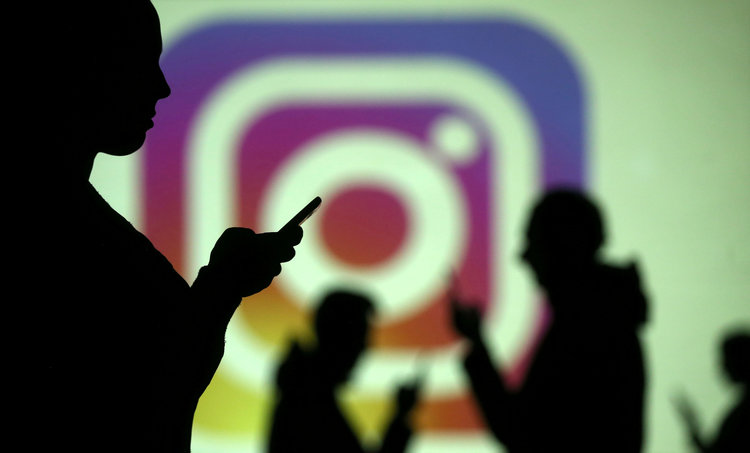 Her father rarely returned to see her after marrying a Vietnamese woman. Her mother remarried a man with a 15-year-old son.

It is suspected that these events added to the stress of the teenage girl, leading her to commit suicide. Her suicide has been classified as a “sudden death” by authorities, who do not suspect foul play.