THANK GOD FOR NAFDAC, Some Of Us Would Have Drank Poison Today, See Full Details Here

The National Agency for Food and Drugs Administration and Control in Niger State, has said it confiscated 401 cartons of expired assorted soft drinks in a warehouse in Minna. 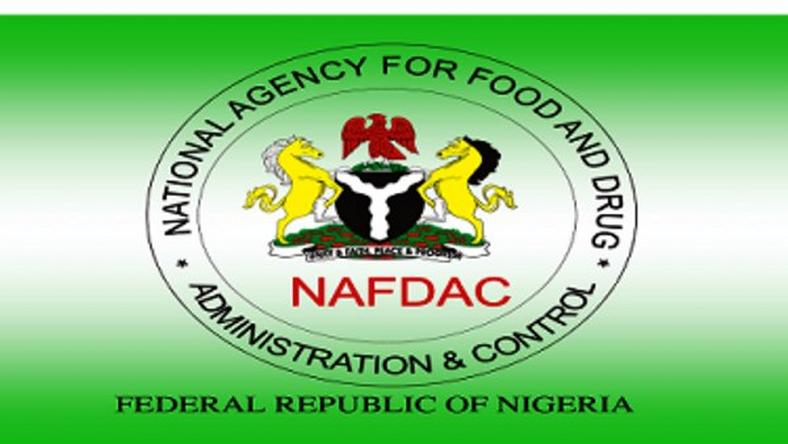 The State Coordinator of the agency, Anikoh Ibrahim, disclosed this in an interview in Minna. 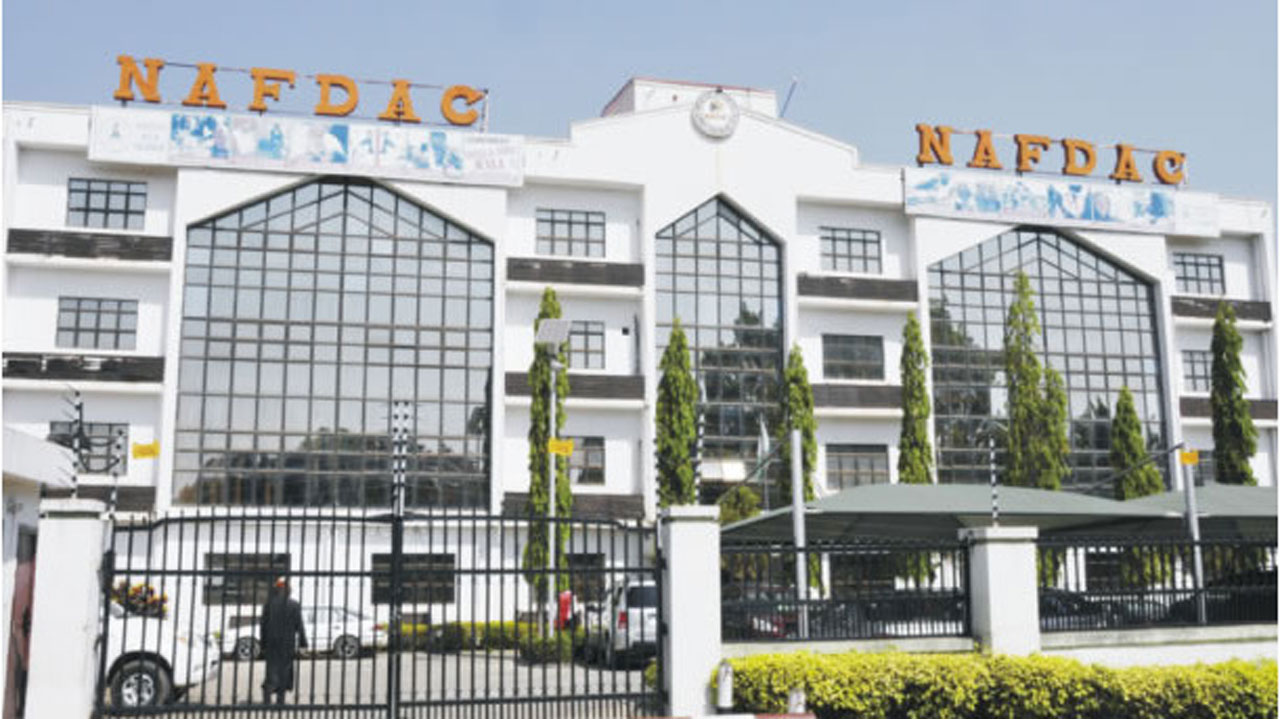 Ibrahim said that the expired soft drinks included: 376 cartons of Amstel Malt, 17 cartons of Coca-Cola and eight cartons of Maltina.

He said that the agency’s operatives, acting on a tip-off, swooped on the warehouse, located behind Kasuan Gwari in Chanchaga Local Government Area of the state and confiscated the products.

He said: “We discovered the expired products on a tip-off. After checking the products, the dealer admitted to have found that the drinks had expired and reported the issue to the companies that produced them.

“The dealer said that he was still waiting for the companies to come and pack the drinks as they promised before we closed in on him.”

Ibrahim explained that when such products expire in the custody of a businessman, by law, he is expected to label them expired item and pack them at a designated place and inform the agency.

“The dealer did not do so but displayed the drinks among other good ones being sold.”

He, however, noted that if consumers or retailers had bought the expired drinks and reported the matter to the agency, the dealer would be charged to court accordingly. 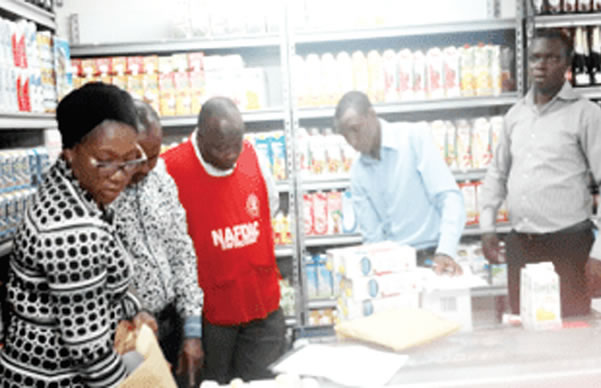 He said: “The dealer acted on ignorance, so the agency placed an administrative fine on him as well as issued him a warning letter.”

Ibrahim said that the administrative charge emanated from the agency’s tariff for such offenders.
He said that the dealer was also made to write an undertaking not to be involved in such violations again.