A teenager from Massachusetts identified as Mathew Borges is currently facing murder charges after he stabbed his classmate,  Lee Manuel Viloria-Paulino for sitting Next to his girlfriend in the cafeteria of Lawrence High School in U.S. 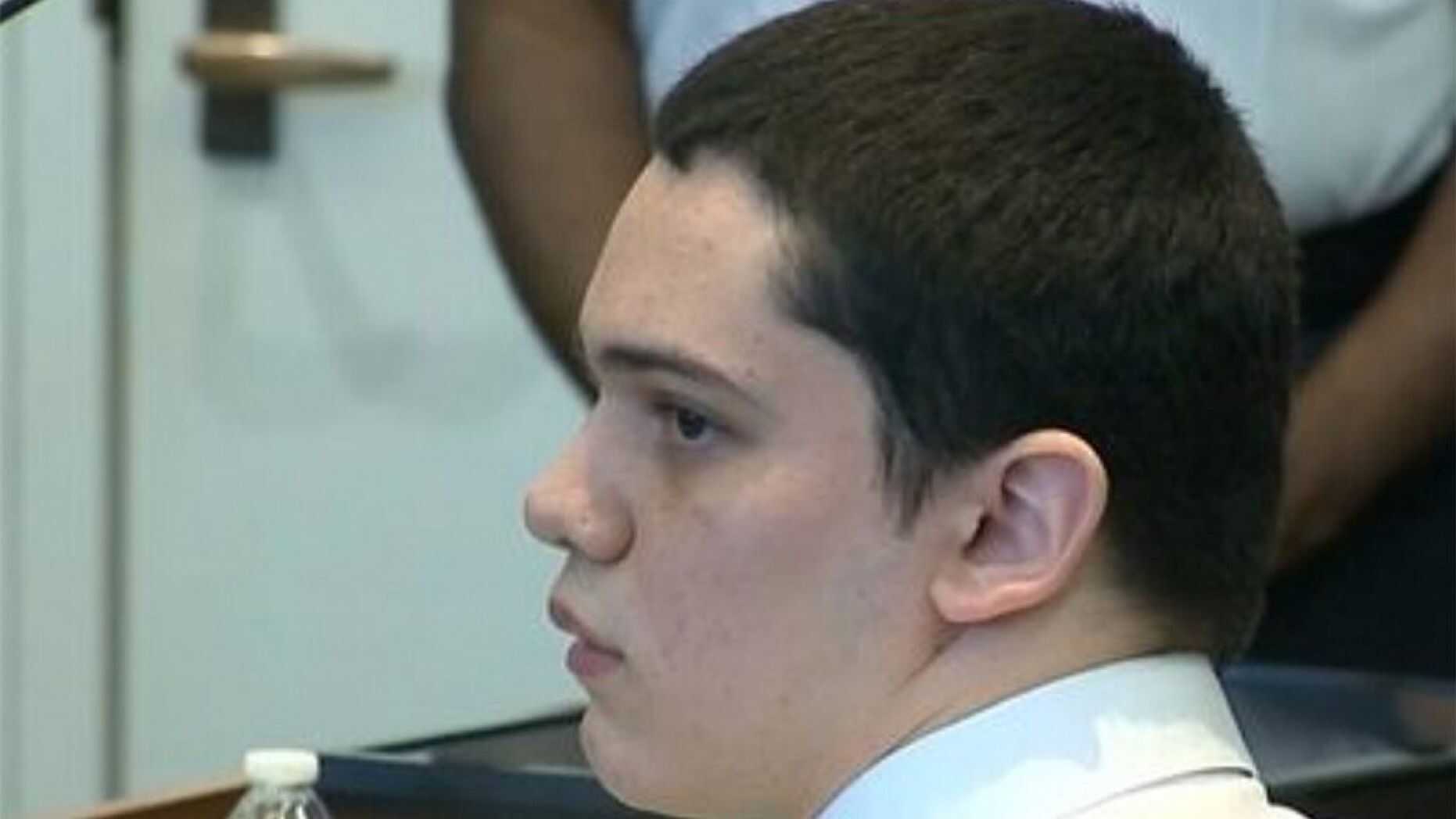 The prosecutor, Jay Gubitose disclosed that both parties, Borges and Viloria engaged in an arguments about the incident before which happened in 2016.

“The defendant was tough on the outside but insecure on the inside. “He was jealous and started screaming at her,” Gubitose said, according to the Boston Herald. 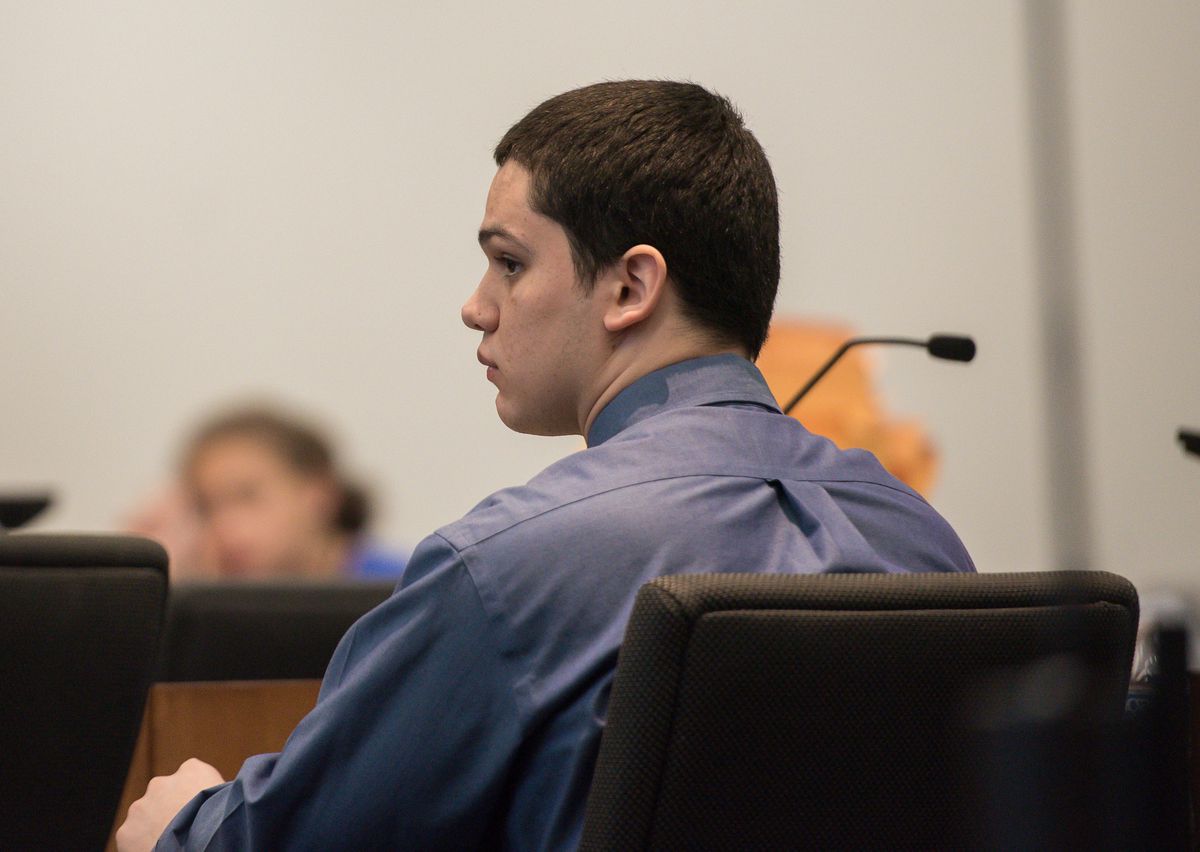 Gubitose told the jury that Borges, who was 15 years old at the time, sent his girlfriend a text that said: “I think of killing someone and I smirk … It’s all I think about every day”. 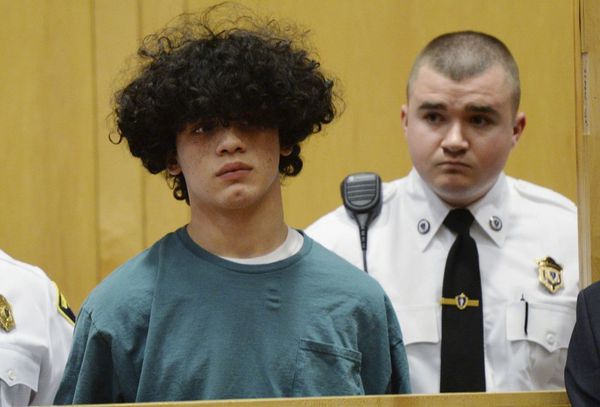 In November that year, a day before Borges allegedly killed Viloria-Paulino, he texted the girl with whom he had broken up by then because of his jealousies saying: “The next time you see me, look at my eyes because that’s the last time they’ll be like that. They’ll be dead.”

Surveillance video at the home of a neighbor of Viloria-Paulino showed the victim and Borges leaving together and walking toward a river, the prosecutor told the jury.

Borges, who is being tried as an adult, told police that he and the victim walked toward the river to smoke marijuana and that he left.

The video showed four people later walking near the victim’s house, and then returning with duffle bags, the prosecutor said, adding that Viloria-Paulino’s home had been burglarized. 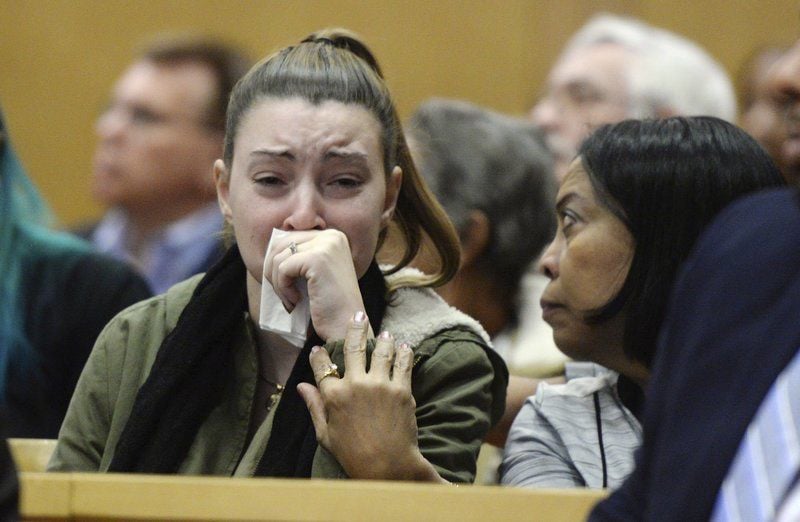 Borges’ attorney, Edward Hayden, said that his client and his friends burglarized Viloria-Paulino’s home, but that Borges did not commit murder. “Witnesses who are going to say he committed murder are not reliable,” he said, the Boston Herald reported. Hayden also said that the case against Borges lacked evidence such as DNA, weapons or blood implicating his client. 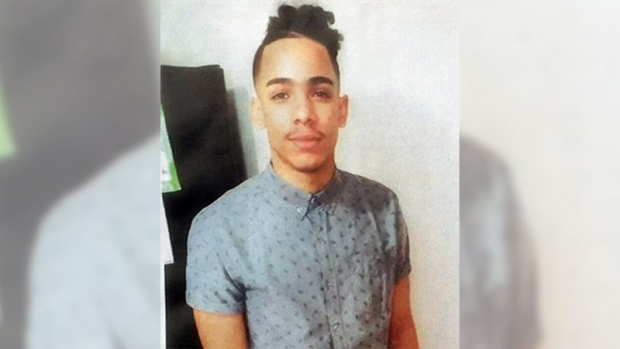 And while Borges’ texts “supposedly indicate jealousy,” he argued, they did not mention Viloria-Paulino.  “In these thousands of texts and messages there is no evidence that Mathew killed Lee. Anything incriminating is referring to the house break.

“There is nothing in all these messages and there’s no motive,” he said. Police searching Borges’ home found a journal in which he wrote “kill him,” and he spoke of calling his friends, and telling them to cover their shoes with bags. 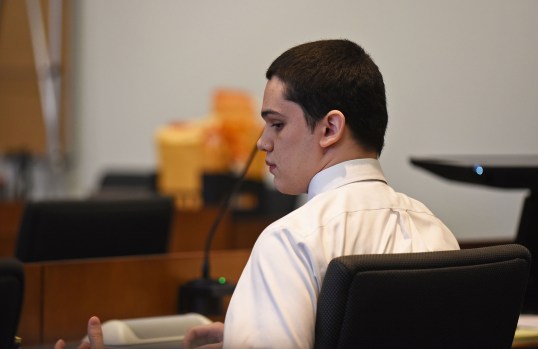 “The defendant told them he stabbed him to death and cut his head and hands off so he couldn’t be identified,” Gubitose said.
A man who was walking his dog on December 1 found Viloria-Paulino’s decapitated body by the river.

Police later found his head in a bag close to where the body was located.

Is This Love Or Madness?