There seems to be religious tension in Jigawa state at the moment as Suspected hoodlums, on Saturday, allegedly killed a 65-year-old Chief Imam of Kwara village, Kiyawa Local Government Area of Jigawa, the Police have confirmed. 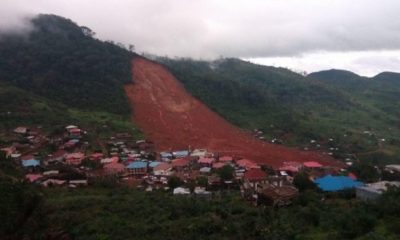 SP Abdu Jinjiri, the spokesman, Jigawa Police Command, told the News Agency of Nigeria (NAN) on Saturday, in Dutse, that the incident occurred at about 1:30am.

Jinjiri said the deceased cleric, Alsheik Idris Musa, a resident of Kwara, was attacked by hoodlums at his residence after he sold his farmland for N400,000 to one of the construction companies in the state. 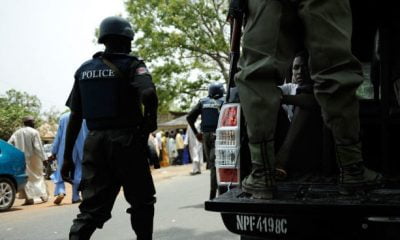 He explained that the suspects allegedly hit the deceased several times with sticks, which led to his death.

The spokesman added that the suspects allegedly took away the sum of N400,000 belonging to the deceased.

According to him, the suspects also beat up the wives and children of the deceased.

“The deceased was said to have sold his farmland to one of the construction companies in the state at the cost of N400,000.

“It is suspected that the transaction took place in the presence of the suspected, but unidentified hoodlums who later trailed him to his residence.

“The village where the incident took place is a remote area. The distance to our station is two hours’ drive.

“So the DPO in charge of the area got the information at about 1:30am and proceeded to the scene immediately, but he got there after 3am.

“When he got there, the victim was already dead, but he was able to rescue the family members beaten by the hoodlums.

“They were taken to hospital for medical attention,” the spokesman said.

Jinjiri said remains of the deceased had been released to his family for burial.

He added that the police had commenced investigations into the matter, and efforts were being intensified to arrest the fleeing suspects.

Suspected motorcycle snatchers had also on Friday, in Dutse, allegedly killed a 33-year-old motorcyclist and made away with his motorcycle.

The suspected armed robbers in the early hours of Thursday shot dead one person and injured several others in Garin Maidawa Village, Dutse Local Government Area of the state.