Former lawmaker of the Anambra State House of Assembly, Mr Anthony Igboka, has kicked the bucket when he was reportedly shot dead by unknown gunmen on Tuesday night 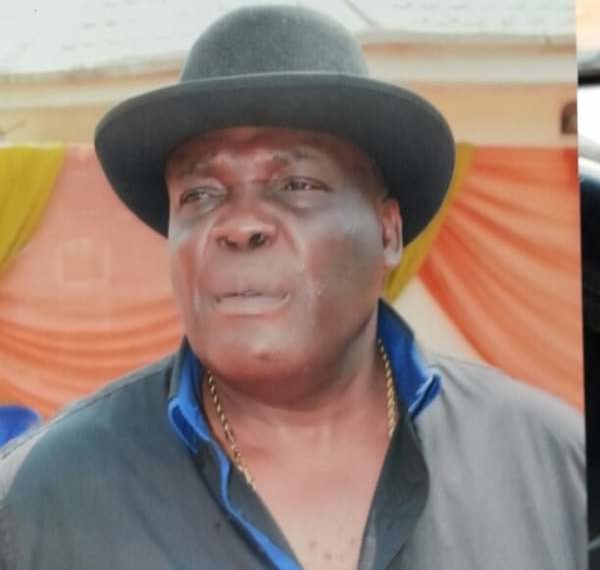 Igboka was reportedly assassinated at his Oye Nimo village market square in the Njikoka local government area of Anambra State while returning from a meeting.

Confirming the incident, Police spokesperson, Haruna Mohammed, said the deceased was shot in his car near Nimo Market.

He said the state Commissioner of Police, Mustapha Dandaura had ordered a full-scale investigation on the matter.

He said, “At about 8:18pm of April 16, there were sporadic gunshots around Nimo Market in Njikoka Local Government Area.

“Police patrol team attached to Nimo Division rushed to the scene and discovered one Chief Frank Anthony Igboka on the driver’s seat of his Chevrolet SUV vehicle lying unconscious in the pool of his blood.

“His body was riddled with bullets. The victim was rushed to Beke Hospital, Nimo, where he was confirmed dead by a medical doctor and the corpse was later deposited at the hospital morgue.”

Mohammed added that preliminary investigation showed the victim was shot at a close range by four armed men who escaped in a pickup van towards Abacha-Eziowelle road. He revealed that 25 expended 7.62 mm ammunition was recovered at the scene. “The state Commissioner of Police, Mr Mustapha Dandaura, has visited the scene and ordered a full-scale investigation to ascertain circumstances surrounding the incident and bring perpetrators to justice,” Mohammed added.

The spokesperson appealed to the public to avail the command with information that could help in arresting the perpetrators of the dastardly act. 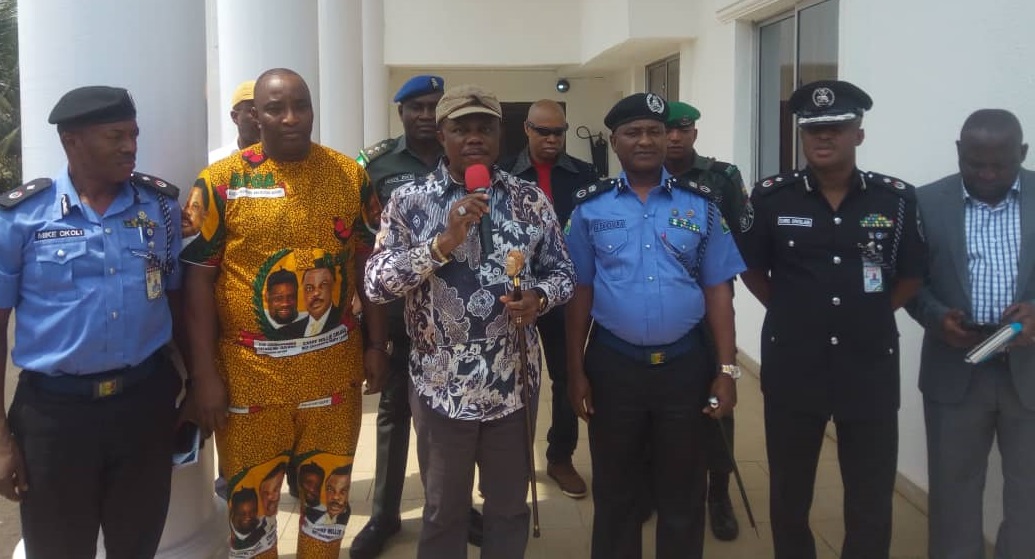 A statement by the Commissioner for Information and Public Enlightenment, C. Don Adinuba, said the governor has also directed the state Commissioner of Police to personally lead a team to apprehend the killers immediately. The statement partly read, “He has, in addition, directed the Department of State Security, intelligence officers in the Nigerian Army and the Nigerian Navy as well as the Nigerian Security and Defence Corps to join the Nigeria Police Force in the task to bring the culprits quickly.

“Chief Obiano asked the intelligence and security officers to reenact the same level of enthusiasm and competence they exhibited in the arrest two weeks ago of Ikechukwu Udensi, the most wanted murder suspect in Anambra State, immediately he entered the state to collect illegal revenues.

“You have to display the same commitment and competence this time in tracing the killers of Chief Igboka, who was also a former chairman of Njikoka Local Government Area.”

Describing the killing as utterly heartless, Obiano added, “It is a shame that the killing of Chief Igboka should take place in the week leading to Easter when men and women of goodwill throughout the world are reconciling themselves with God and fellow human beings.”

Obiano emphasized that no stone would be left unturned in the effort to ensure the state remained the safest and most peaceful state in Nigeria.

“Anyone who thinks that he can spill the blood of an innocent Anambra person and go scot-free is living in a fool’s paradise.

The deceased, until his death, was the President-General of Nimo Town Union.