In a bid to protect his wife and kid, a man has dragged his biological brother to a sharia court for indecent behaviour and nudity in his house.

A 34-year-old man, Umar Yusuf, on Monday dragged his brother, Rabiu Abdullahi before a Sharia Court l sitting in Magajin Gari, Kaduna State for allegedly smoking Indian hemp and walking around the house half-naked. Yusuf told the court that he lives with Abdullahi, 32, in a rented apartment in Kaduna metropolis.

He alleged that Abdullahi was in the habit of inviting his friends to smoke Indian hemp in the compound, adding that whenever he cautioned him he will argue with him. “He usually roams about the compound half-naked. I have a wife and kids. it’s not healthy for my family,” he said. The defendant, however, pleaded guilty to the offence. 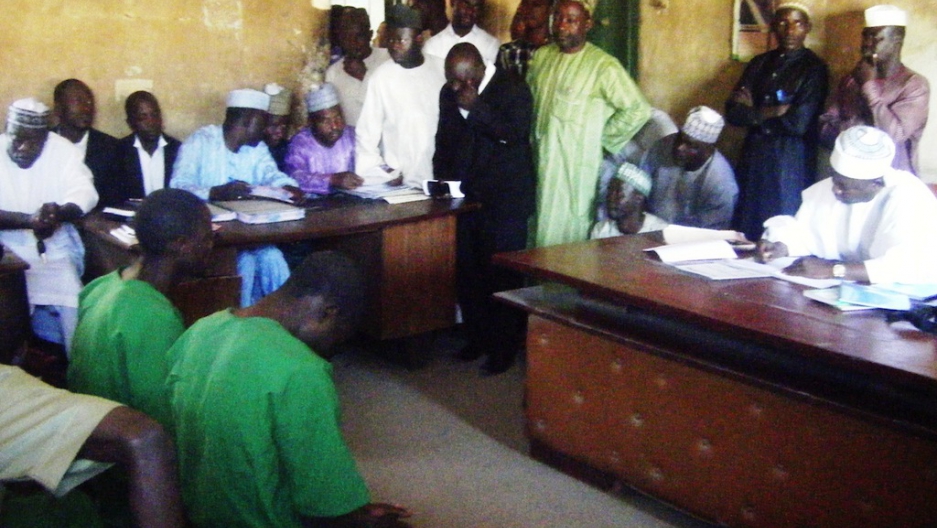 Abdullahi said that he too had a grievance to settle with Yusuf’s wife over the aroma of the food she cooks. “The aroma of the food disturbs me. A thin wall separates my room from theirs,” he said. 2 church guards steal pastor’s daughter’s pants The Judge, Dahiru Lawal ordered the defendant to stop inviting friends to smoke and also roam about half-naked in the compound.

He advised the brothers to live in peace and to discuss what they like and dislike so that peace would reign between them. 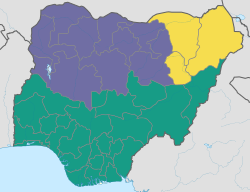 In Nigeria, Sharia has been instituted as a main body of civil and criminal law in 9 Muslim-majority and in some parts of 3 Muslim-plurality states since 1999, when then-Zamfara State governor Ahmad Sani Yerima began the push for the institution of Sharia at the state level of government.

Twelve out of Nigeria’s thirty-six states have Sunni Islam as the dominant religion. In 1999, those states chose to have Sharia courts as well as Customary courts.[2]

As of 2012, the following 9 states have instituted Sharia: