It was twist of fate for a visa applicant in a desperate search of greener pastures, applied for visa with fake documentation , Adedeji Ayobami, has been found guilty by the Lagos State High Court sitting in Ikeja, for submitting fake documents to secure a visa to the United States of America.

Ayobami, who was arraigned by the Independent Corrupt Practices and Other Related Offences Commission, faced 11 counts bordering on procuring fake documents to mislead a constituted authority. A statement by the ICPC spokesperson, Rasheedat Okoduwa, said the offences were contrary to Section 13 and punishable under Section 68 of the Corrupt Practices and Other Related Offences Act, 2000.

The statement read in part, “The ICPC has recorded another successful prosecution in its relentless pursuit to rid Nigeria of visa racketeers. The commission secured a conviction for one Adedeji Ayobami at a Lagos State High Court sitting in Ikeja for attempting to procure a United States of America visa with forged documents. 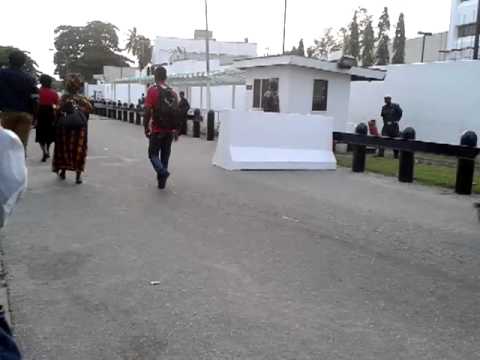 “Ayobami was charged before Justice Mojisola Dada of the Special Offences Court by the ICPC on 11 counts bordering on procuring fake documents to mislead a constituted authority.” 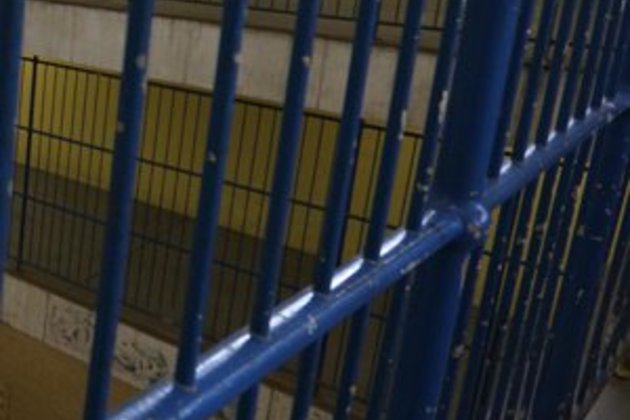 The statement added that Ayobami and one Mr Akin, who is said at be at large, conspired to forge a Nigerian passport with the convict’s name and containing United Kingdom’s visa, and presented the same at the US consulate, knowing that the documents were false. Ayobami was arrested on the embassy’s premises.

“The commission, acting on a report that Ayobami had presented false and misleading documents, arrested him on the premises of the US Consulate in Victoria Island, Lagos. In his statement to investigators, he admitted being in possession of and presenting the false documents to the consulate. 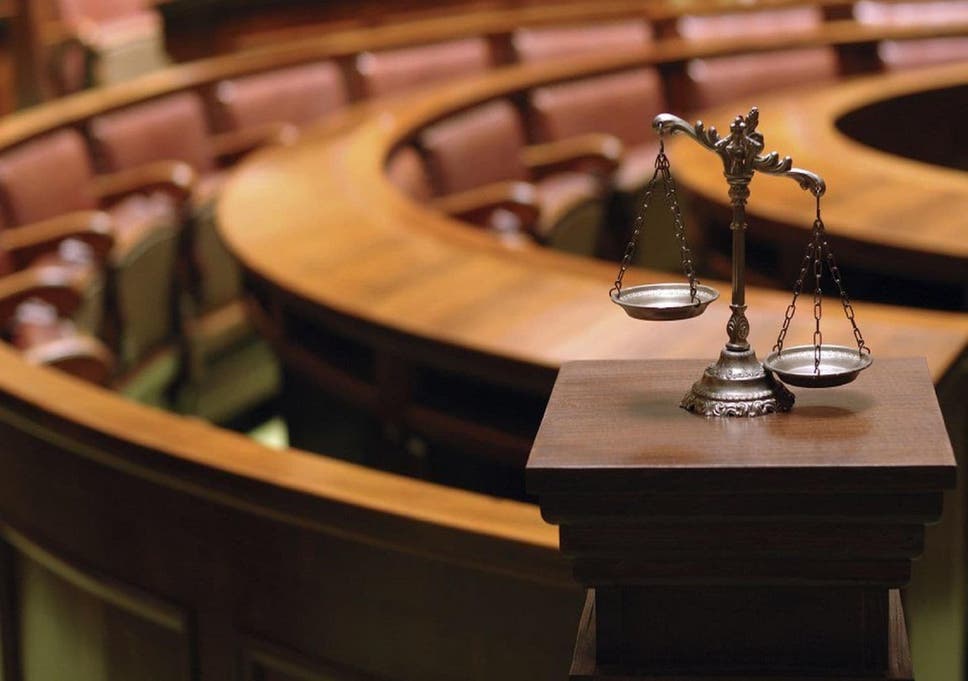 He further admitted to having been assisted by Akin, a visa agent, to procure the fake documents,” the ICPC added.After a plea bargain with the commission through a letter by his counsel, Taofik Jimoh, the convict entered into a guilty plea and Justice Dada sentenced him to a fine of N300,000 and community service of clearing bricks on the court premises under the supervision of the court registrar.