BBNaija: What Happened At The Last Saturday Night Party Of The Season

It was a memorable night at the Big Brother Naija house as ex-housemates joined the finalists to rock the last Saturday Night Party of the season. 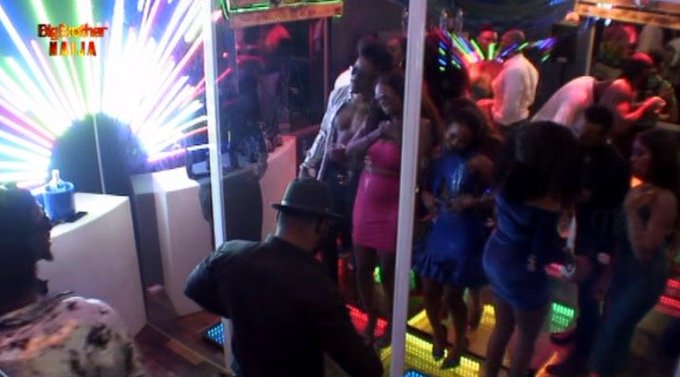 With the Pepper Dem Season drawing to a close, a lot of surprises were planned for the final Saturday Night Party with a bang of double delights. There were two DJs on the music for the night, DJ Obi and Dj Ssnatch. 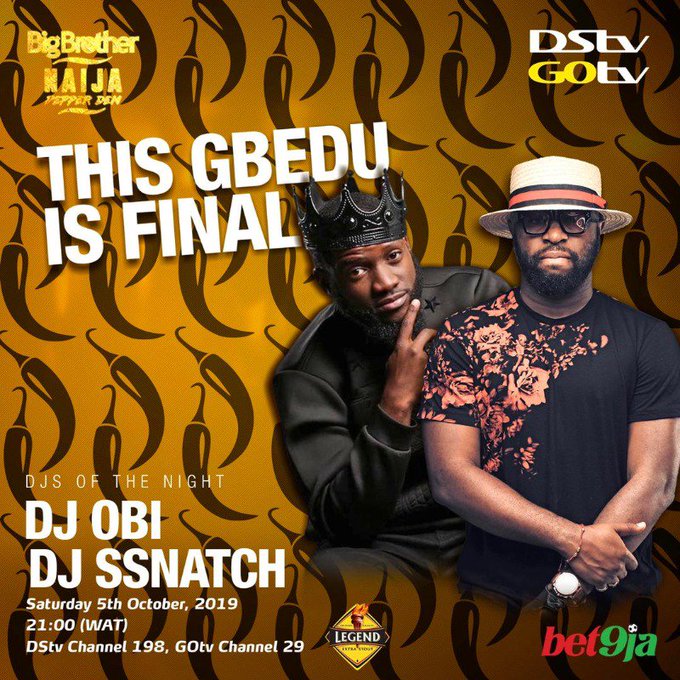 The finalists were surprised when they saw the ex-housemates at the party room. Unfortunately, they could only see but not touch them. 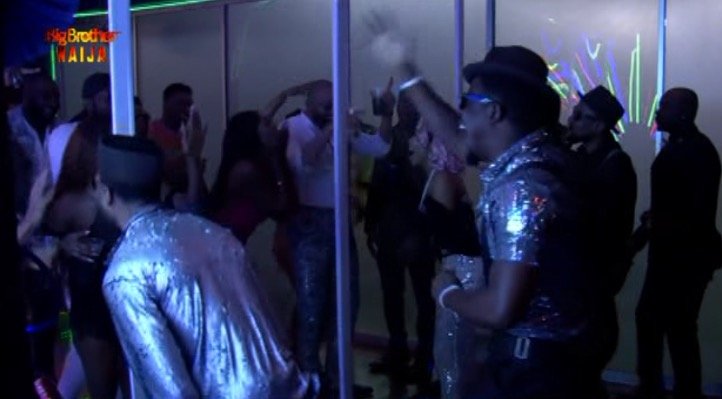 Other things were noticed at the party. Frodd was starstruck when he saw Esther for the first time since her eviction. In fact, he couldn’t take his eyes off her and watched her as she danced and twerked for him.

Diane and Elozonam were pretty chummy as they danced with each other.

Thelma did her famous ‘Gbese’ dance.

Tuoyo the str!pper showed fans what they have been missing as he took off his shirt and trousers and did what he knew how to do best. 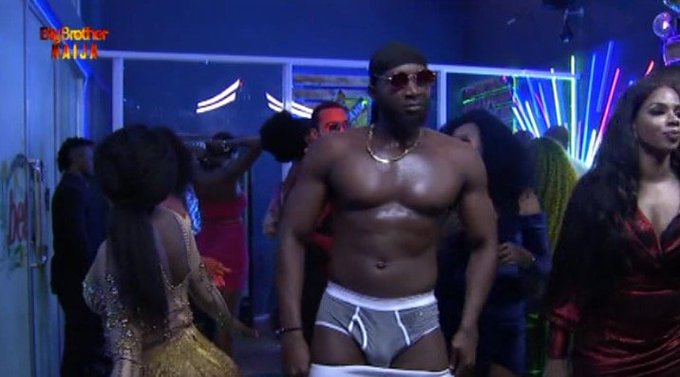 Khafi and Gedoni stayed away from each other while they were on the dance floor, sticking to different sides of the room.

Mercy and Seyi had a nice moment too on the dance floor, with Ike looking at them from the other side of the glass.

Mercy, sis! bottle up this energy and sell it #BBNaija pic.twitter.com/abBaiv4Uxa

Mercy, as usual did her thing as she shook her @$$.

Mer y and Mike had several close moments where they almost kissed, kept hugging each other and expressing themselves drunkily.

All in all, they set the record for the most lit and electrifying Saturday Night Party of the Season.