Big Brother Naija finalist, Omashola floored four other housemates and emerged as the winner of the Bet9ja Friday Night Arena Games and is set to win N2m. 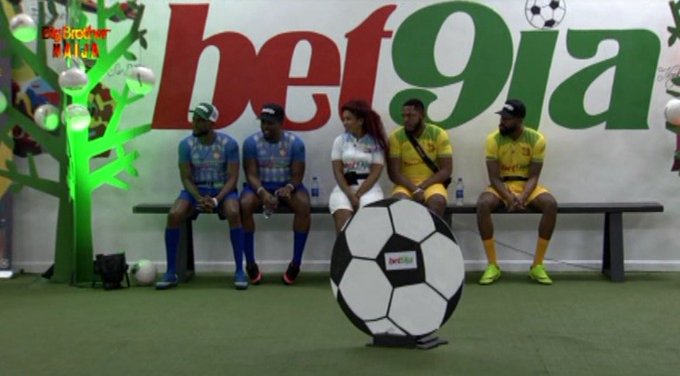 Before the game started, Biggie announced that the finale of the Bet9ja Friday Arena Games would make the housemates with the quickest completion time the overall winner. Frodd went first, finishing in 1 minute 16 seconds. 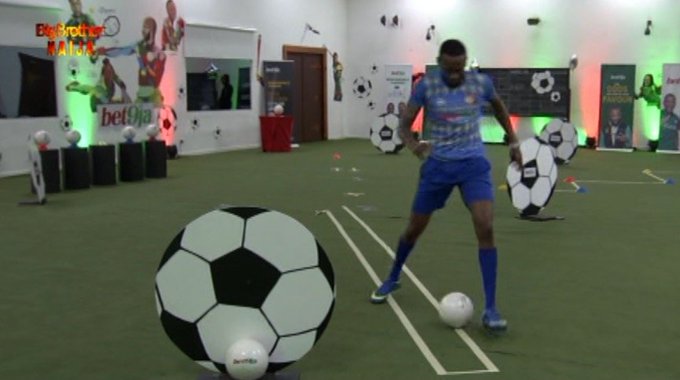 Mercy finished hers in 2 minutes 39 seconds. 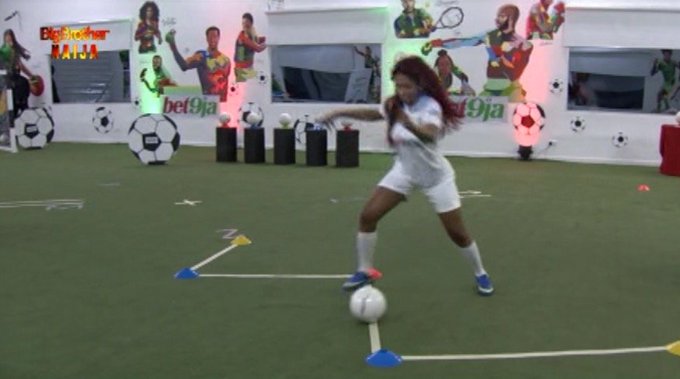 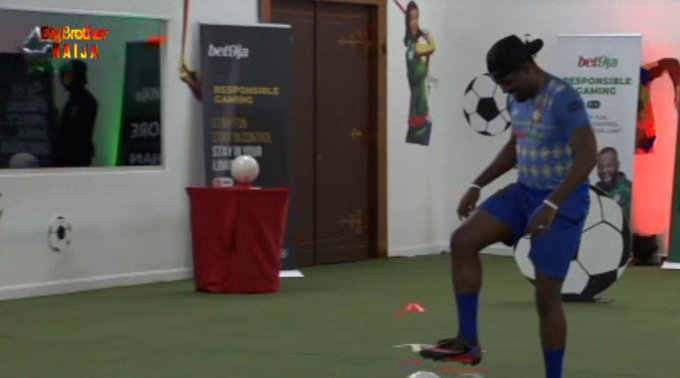 Mike got to the finish line in 1 minute 15 seconds. 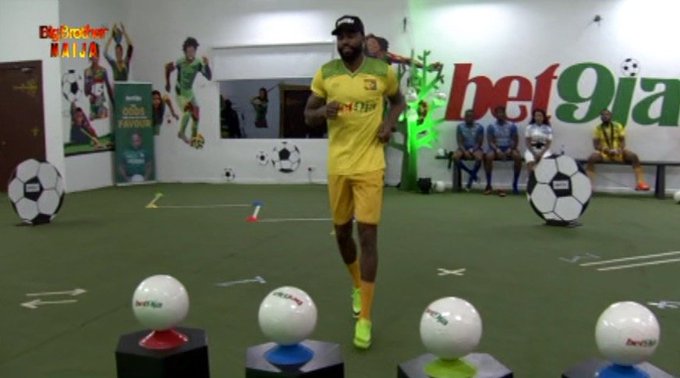 As the fastest housemate to complete the task for the night, Omashola was announced as winner of the Arena Games. With him already topping the tables from the beginning of the season, it seems that it is a clear win for him, as he is set to walk away with N2m.

However, the overall winner will be announced on Sunday.