Comedian, Basketmouth Leads Others As They Storm BBNaija House In Style – DETAILS

The Big Brother Naija housemates had popular comedian, Basketmouth and some other special guests storming the house for the comedy show they had prepared. 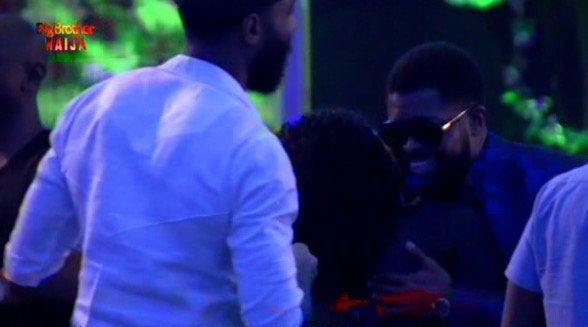 With the housemates having prepared for a comedy show for their final Wager task, it was only fair to bring in guests to entertain, give a good laugh to and make the show extra spicy. They are Basketmouth, Chigul, Buchi, I Go Save, Kodjo Anim from London, Koloman, Titus, Dan The Humorous and Ik Osakioduwa.

It's comedy night special in the #BBNaija House💃🏾.
Tune in at 9pm to be a part of the fun and laughter.#BBComedyNight pic.twitter.com/Tj5HNjVcIb

They had stars from the comedy sector dropping by for a thrilling time. Not only did the Pepper Dem Gang get to interact and get motivational nuggets from the guests, but they also enjoyed the luxury of dining with them. 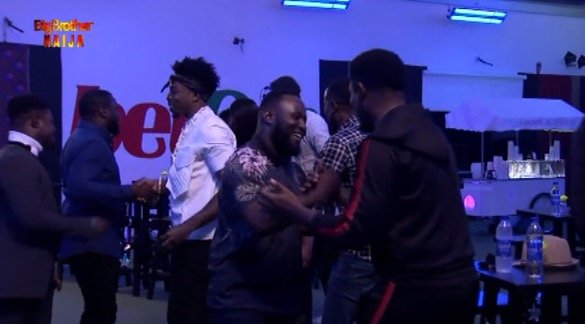