BBNaija: What Tacha Said After Frodd Put Her Up For Eviction

Big Brother Naija housemate, Tacha opened up about how she felt about Frodd putting her up for eviction using his Ultimate Veto Power.

Recall that Frodd had emerged as this Season’s Ultimate Veto Power Holder after selecting the correct picture from the Red Box Biggie had given them to keep on Sunday. 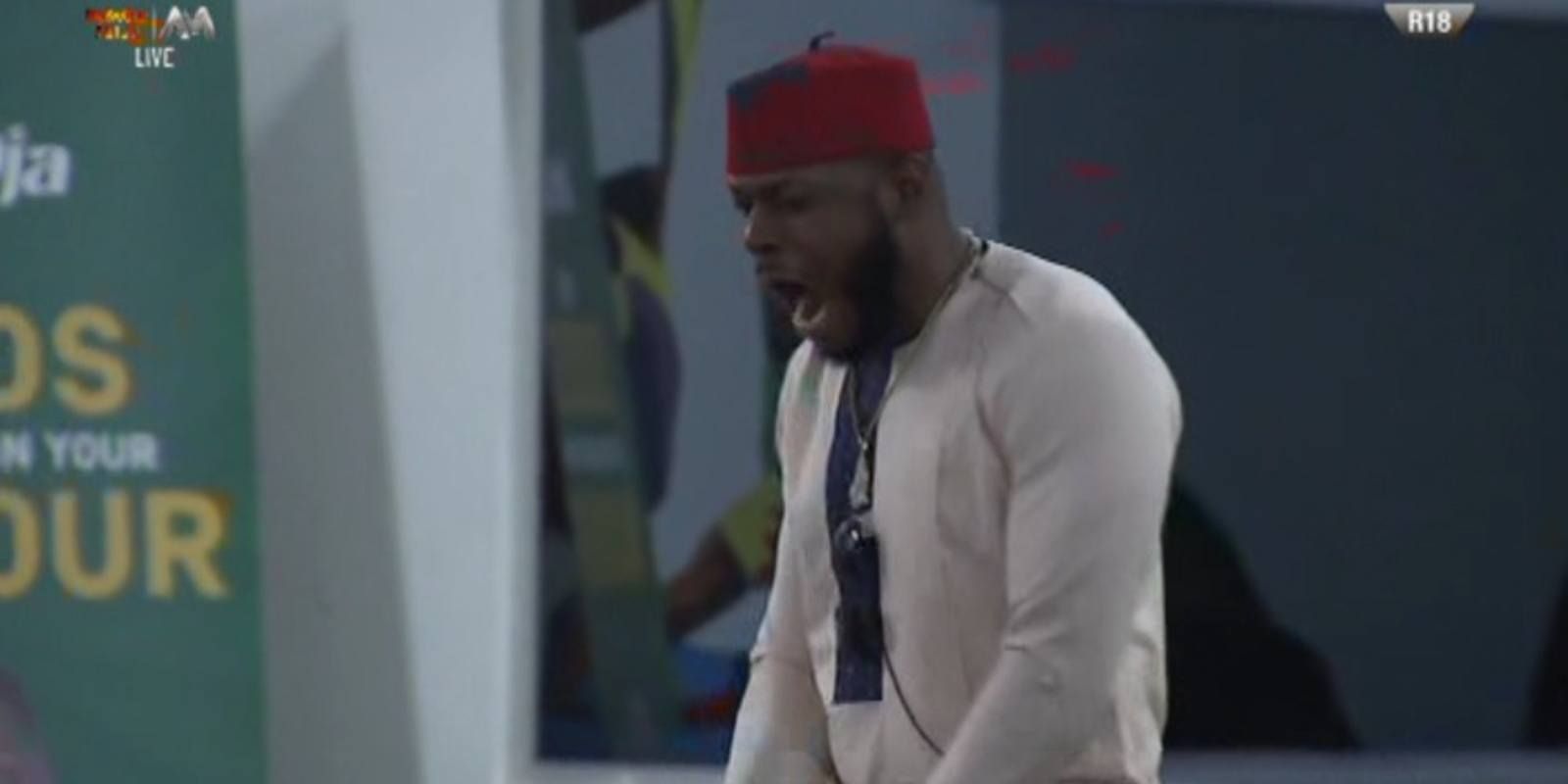 He may have missed the opportunity to buy Immunity but his luck game got stronger, as he got the Ultimate Veto Power. During Monday night Live nominations, he was given the privilege to nominate 5 for possible eviction and without hesitation, nominated Tacha, Elozanam, Cindy, Ike and Mike.

Moments later, Tacha, on his Veto decision said, “Frodd had to do what he had to do man, that’s the essence of carrying the veto box up and down, to nominate people.” She didn’t take it personal, knowing that it meant that it holds so much power. 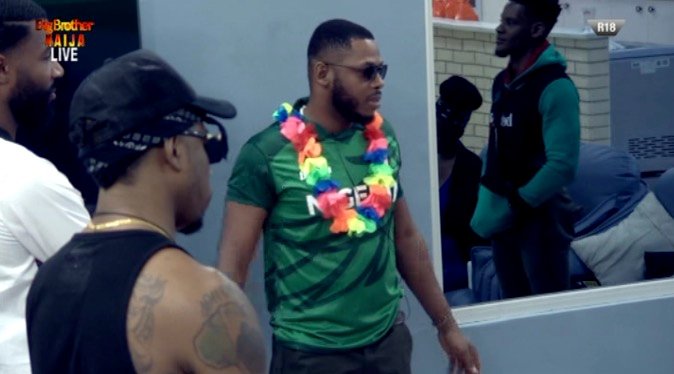